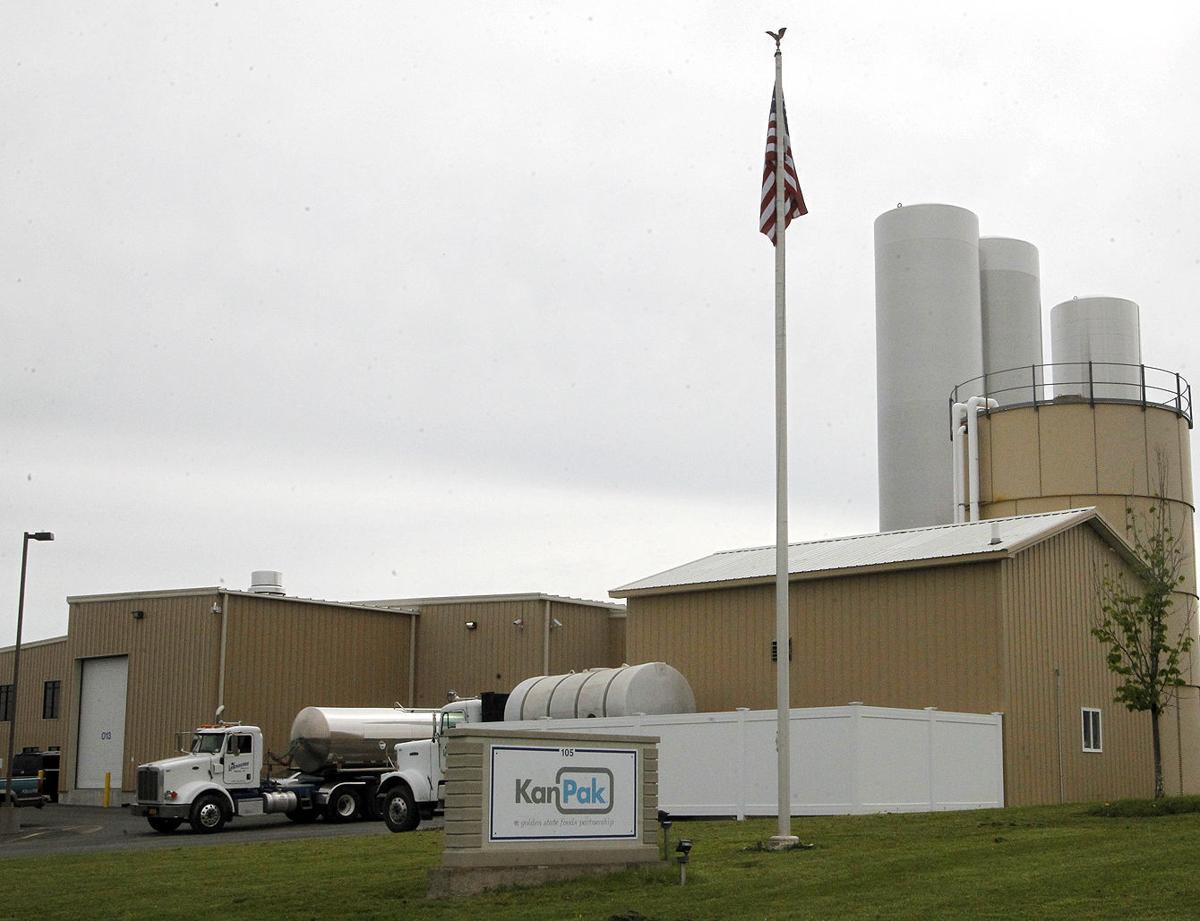 KanPak will add almost 200,000 square feet to its warehouse and manufacturing facility in Penn Yan as part of a nearly $21 million project. 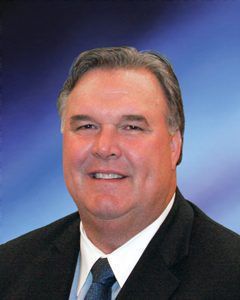 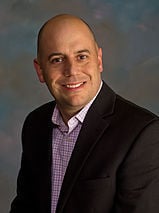 PENN YAN — One of Yates County’s largest employers will be increasing its workforce slightly, while expanding its physical presence in a big way.

State and local officials announced Tuesday that KanPak, a producer of dairy and coffee-based products, will add 195,000 square feet of space to its existing warehouse facility. That will create up to 15 new jobs, putting KanPak’s total employment at more than 200.

KanPak is investing almost $21 million in the project. Company officials expect the Horizon Park expansion to be complete next summer.

Empire State Development (ESD) is providing up to $600,000 through the Excelsior Jobs Program in exchange for job creation commitments. ESD also is providing a $150,000 capital grant, and Yates County is providing incentives.

“We are very thankful to have KanPak and their parent company, Golden State Foods, in Yates County,” said Steve Griffin, CEO of the Finger Lakes Economic Development Center, adding that the Golden State Foods Foundation has made multiple investments in local organizations. “Their significant investment continues to build on the nearly 30-percent growth in manufacturing jobs and 20-percent growth in total jobs Yates County has experienced since 2000.”

“We are excited about the new facility,” added Larry McGill, president and CEO of KanPak. “It will help us continue to grow as good corporate citizens.”

As part of the project, the company will build a private wastewater treatment plant and expand its manufacturing line and warehouse. The buildout will be one of the largest construction projects in the history of Penn Yan/Yates County.

“The Village of Penn Yan is very appreciative of KanPak’s decision to make this major commitment to our community. KanPak has become a very active, beneficial part of our area,” Penn Yan Mayor Leigh MacKerchar said. “In addition to now being one of our largest employers, their foundation work has greatly benefited the disadvantaged. We are grateful for the continued investment they are making in Penn Yan.”

“The ongoing growth and expansion of KanPak is outstanding news for the Village of Penn Yan, Yates County and the entire Finger Lakes region,” said state Sen. Tom O’Mara, whose 58th Senate District includes Yates County. “It ensures that the county’s manufacturing base will keep growing with new jobs and increased opportunities for the entire area.”

“KanPak’s expansion and new facility is a welcome and exciting addition to the revitalization of Penn Yan and Yates County,” added state Assemblyman Phil Palmesano, whose 132nd Assembly District includes Yates County. “It will create good new jobs and continue to strengthen the county’s manufacturing sector for the long term.”

Founded in 1965, KanPak U.S. began as a family-owned dairy company based in Arkansas City, Kansas, focusing on the development of aseptic processing and packaging for beverages and desserts.

In December 2014, KanPak was acquired by Golden State Foods, headquartered in Irvine, Calif. The global supplier to the food service and retail industries previously acquired KanPak U.S. in 2013 and KanPak China in 2012.