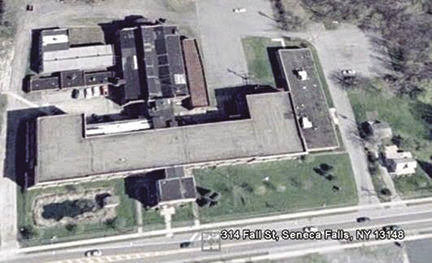 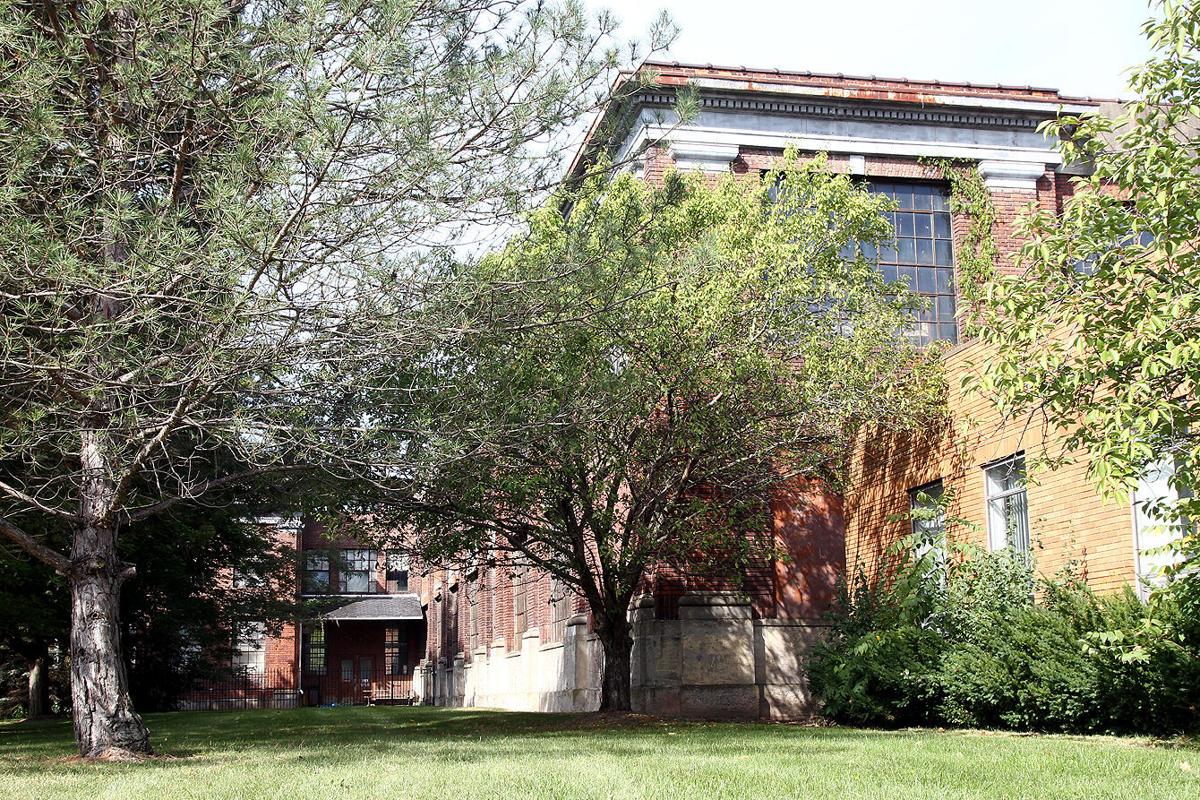 Built in 1864, in its heyday, nearly 200 employees worked there. However, it has been quiet for years and was put up for sale by Attila Libertini of Connecticut.

The property now has a new owner. Steve Tardibone of Auburn bought the property Sept. 4 for $185,000, according to real estate broker David Young of Seneca Falls.

Tardibone could not be reached for comment, but Young said he understands he plans to use some of the space for storage and to remodel other space to lease out to other parties.

Young began his real estate business in 2012 in the Seneca Falls Machine Co. building, leasing a small room in an office addition on the east side of the building for $150 a month.

“I have a rich history with this building as I have, at one time, occupied office space there myself. My company marketed it for nearly 14 years,” Young said. “The unique specialized nature of the building along with it being a previous heavy manufacturing site made it a challenging property to sell.”

He said after more than 100 showings, he was proud that the Young Agency was able to announce the sale.

“Showing the building was actually something I looked forward to as the history within is significant to the area,” Young said. “It’s like taking a walk back into the 1970s. I wish the new owner success and I can’t wait to see what is to come for the former Machine Shop.”

Young said he first listed the property in 2006. He marketed and showed it to potential buyers who were looking to develop the site for a number of different uses: upscale apartments, an industrial park, a distillery and a national manufacturer. The building has more than 100,000 square feet of heavy manufacturing space and 14,000 square feet of office space.

The plant made scroll saws, table saws and lathes that produced machines for the automobile industry and in 1941, made artillery shells for the American military during World War II. More recently, it did specialty machine work. Goulds Pumps established some operations there for a period of time.

The older portion of the building was condemned by the Seneca County Code Enforcement Department in January 2017 because it did not have a functioning fire suppression system.