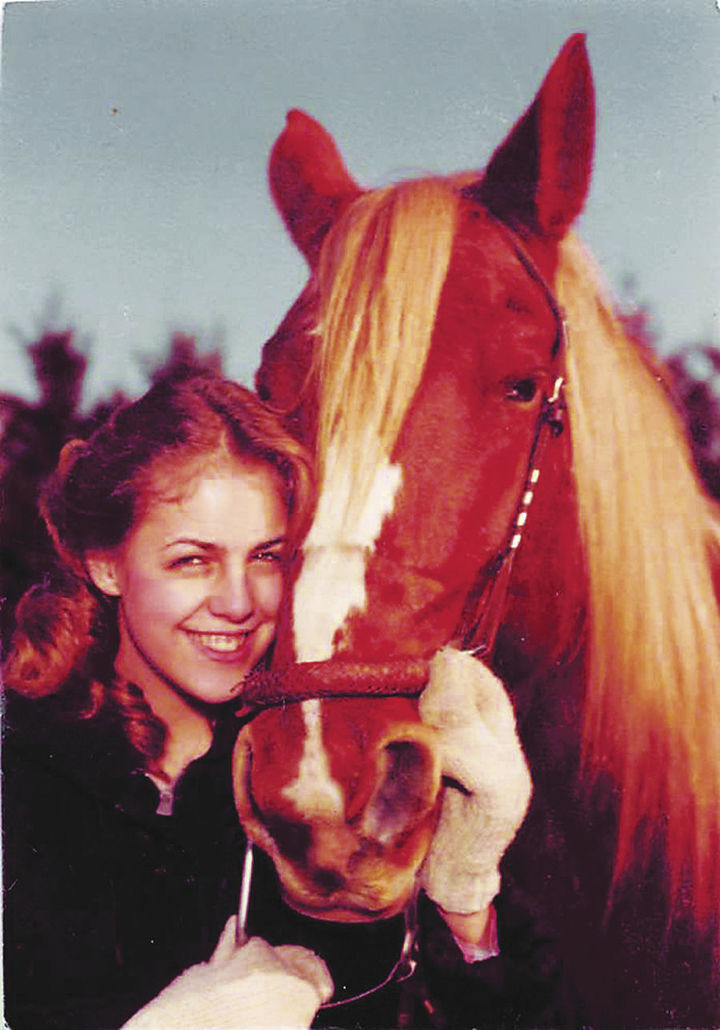 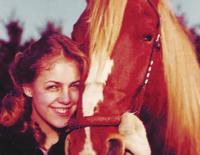 Kristin O’Connell and her horse, Koko, are pictured in 1983, two years before O’Connell was murdered in the Seneca County town of Ovid.

Kristin O’Connell and her horse, Koko, are pictured in 1983, two years before O’Connell was murdered in the Seneca County town of Ovid.

OVID — A New York City attorney with background as a prosecutor will help get DNA testing done in an effort to solve the 1985 murder of college student Kristin O’Connell.

O’Connell was a 20-year-old college student from Minnesota who was killed in the summer of 1985 during a visit to see James VerMeersch of Ovid, a friend she had met in Florida on a spring break.

Carrie Cohen of the Morrison & Foester law firm in New York said she hopes her work as a former state and federal prosecutor will help get the DNA testing done on evidence collected by State Police investigators.

“I have offered to be an advocate for Mrs. O’Connell by working with law enforcement to explain the chain of custody for evidence and on new, helpful tools for State Police to use, especially getting DNA testing. I think it will be helpful in working with police because I was a former state and federal prosecutor,” Cohen said.

She said she is familiar with the Finger Lakes area because she also worked for eight years in the state Attorney General’s Office in Syracuse, Rochester and Buffalo.

Cohen said State Police have valid concerns about the chain of custody for evidence.

“That is crucial to a case like this should it get to court,” Cohen said. “I’m confident we can work with State Police and other law enforcement partners.”

She added: “I have had very positive talks with State Police. They seem to be fully cooperative in wanting to get evidence tested, using up-to-date technology.”

In addition, documentary flimmaker Christopher Pavlick of California, initially rebuffed by State Police, still hopes they will cooperate with his investigative team in helping solve the 36-year-old murder case. Cohen said Pavlick reached out to her to get involved.

He said the documentary is moving forward. “I have reached out to some people associated with the case for interviews and am awaiting their response,” Pavlick said.

O’Connell’s nude body was found in a cornfield on County Road 139 in Ovid 13 hours after she left the Aug. 14, 1985 party. Her clothes were nearby and she had her throat slashed. She had left the party at VerMeersch’s home on County Road 139 and walked alone down the road.

The victim’s mother, Phyllis O’Connell was critical of State Police for not accepting Pavlick’s first offer to help find her daughter’s killer or killers.

In a recent statement, the 85-year-old Phyllis O’Connell said “with the new advanced DNA technology we have today, it opens up the ability to test evidence that could never be tested before.”

“All items need to be tested and Carrie Cohen is actively working on that. I am not able to go into any more details at this time,” she said. “All I can say now is those involved should come forward with any information they may have and try to cut a deal. And at last, we will have justice for Kristin.”