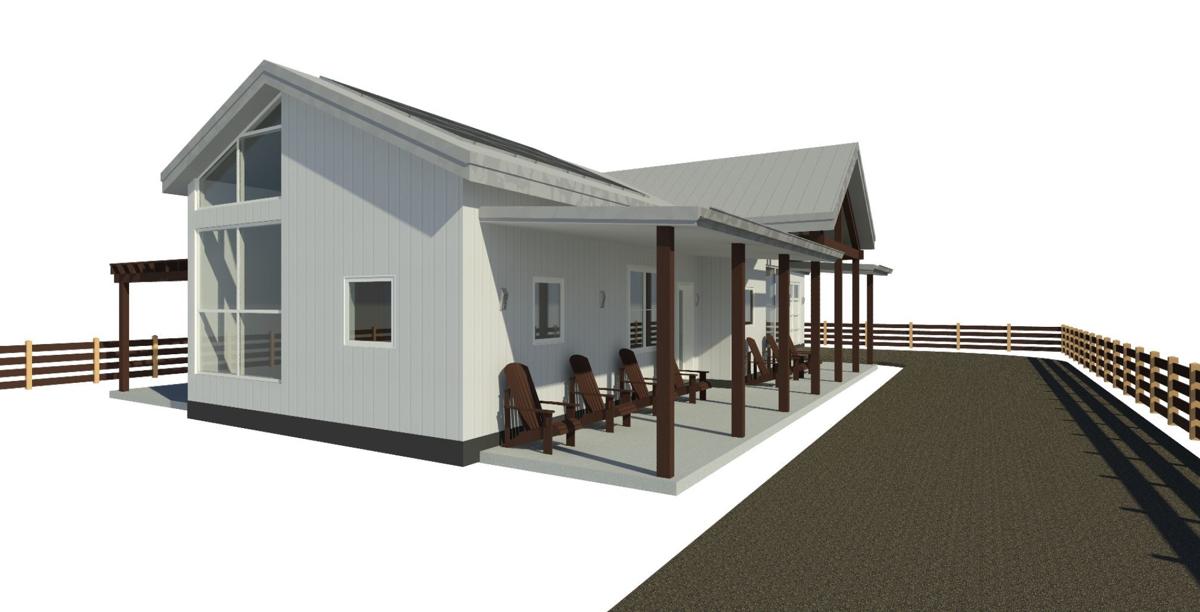 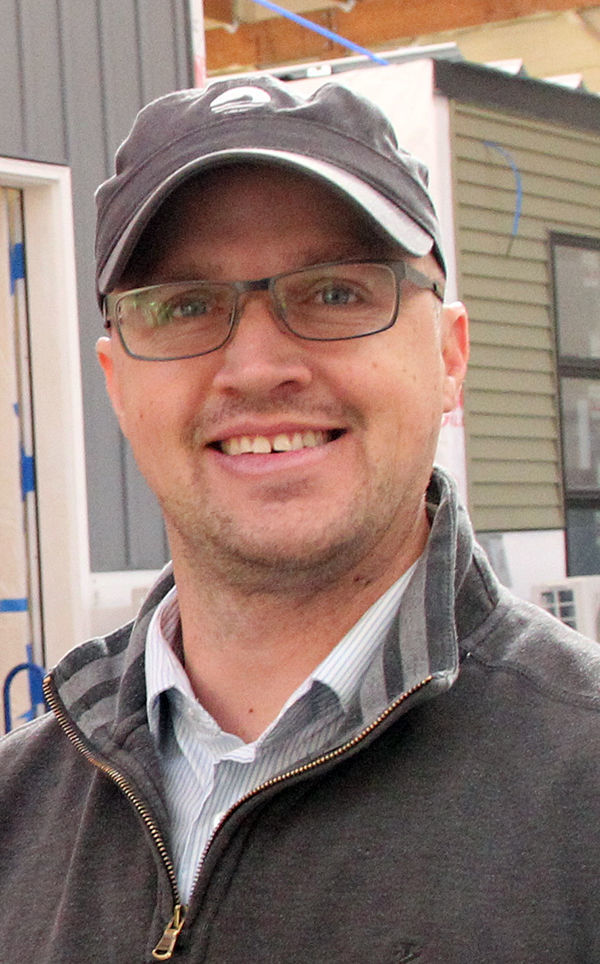 GENEVA — While the construction on a solar village in the city continues, a larger project expected to cost more than $20 million is being planned for the town of Geneva.

Ryan and Tracey Wallace, who own property off Carter Road, outlined plans for the new solar village at Tuesday night’s Town Board meeting. If approved, it will be on 37 acres of land they own northwest of the Geneva Community Center.

“This is an exciting project and one of the first of its kind in the Northeast,” Ryan Wallace told the board. “It will produce as much energy as it uses.”

Wallace is chief executive officer and a partner in the Solar Home Factory on Forge Avenue. Homes are being built there for Lake Tunnel Solar Village, which is near the Routes 5&20 arterial in the city.

Tracey Wallace owns the Solar Village Co., which oversees the city project and the projected development in the town. The town project will feature single-family homes and townhome-style apartments. It will be completed in two phases.

The Wallaces also were part of QwikSolar, a solar-panel company that built a solar farm off Carter Road, near Rosewood Drive, several years ago. The Wallaces have a home in that area.

The first phase of the town project will be the apartments, which will be on land already zoned for high-density housing. It will require site-plan approval from the town Planning Board.

The second phase, the single-family homes, will require planned-unit-development approval from the town. Ryan Wallace said their company eventually plan to apply for a PUD for the entire project, and they hope to start putting homes on the land next year.

“They will not be tiny by any means,” Wallace said. “These will be high-quality homes.”

At first, access to the property will be on what is now a private road to the Wallace’s home to the west of Carter Road. Ryan Wallace said that will be paved. In the future, Wallace said the property also could be accessed by the road that leads to the Community Center.

The development, which is now projected to cost $20.4 million, would take about three years to complete. While the town has no property tax, Wallace said it’s estimated the project will add about $500,000 to the tax roll annually and provide revenue to the Geneva City School District, Ontario County, and local fire districts.

Wallace said the development will include a large common area, and could feature a gym, coffee bar, lounge space, and large quad area.