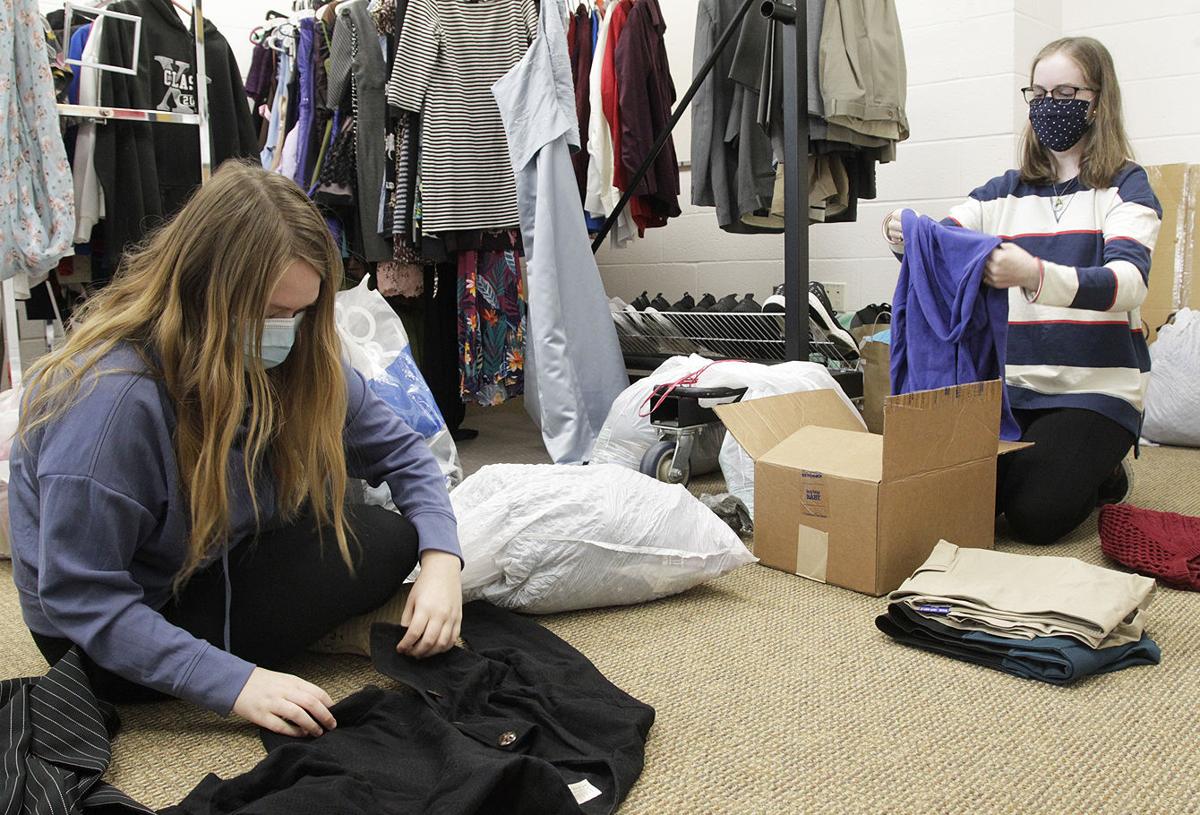 Bailey’s Boutique is a new store at Waterloo High School. It is the idea of sophomores Petra O’Connor (left) and Amelia Burm and junior Abigail Burm (right), Amelia’s sister. 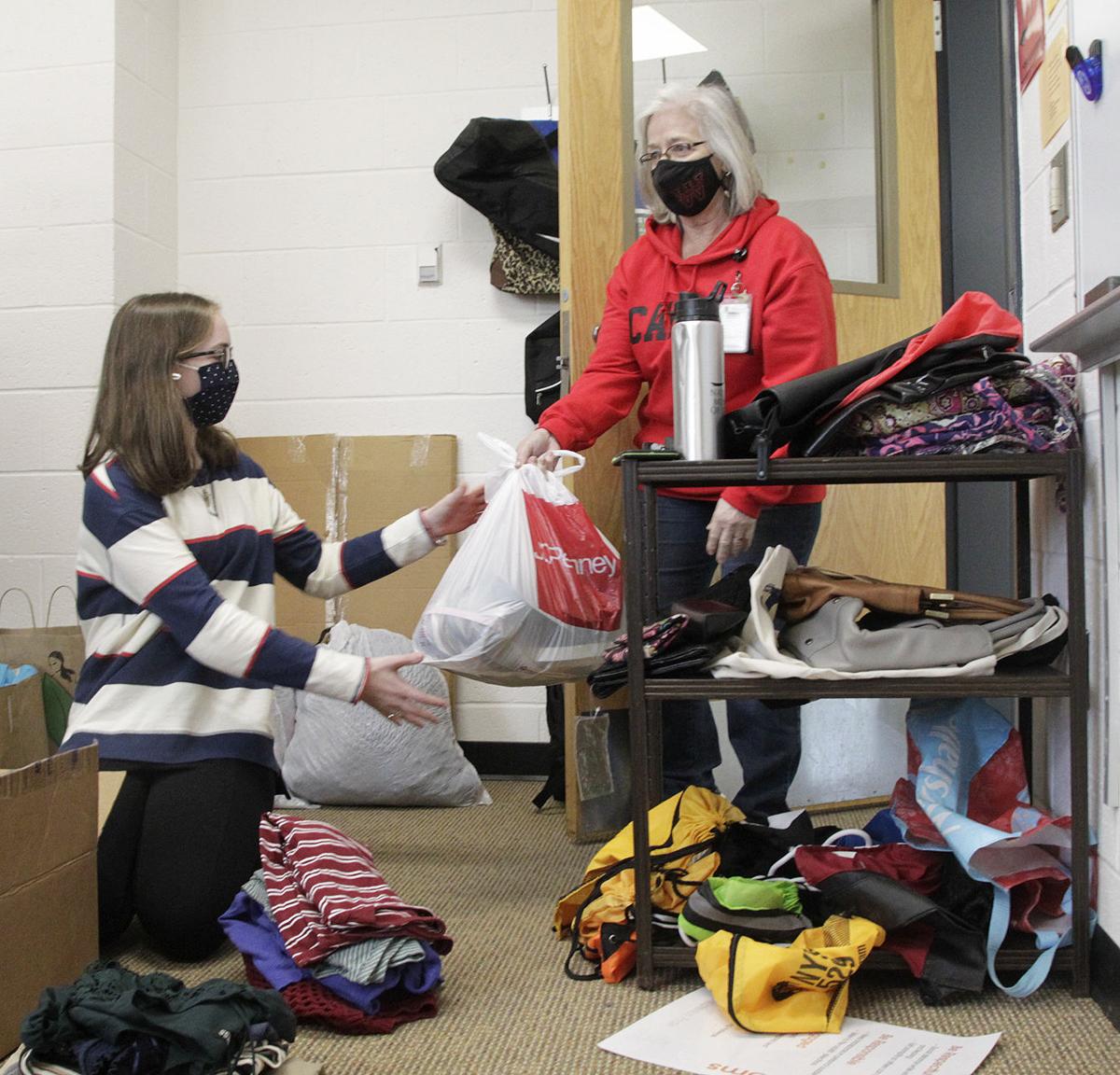 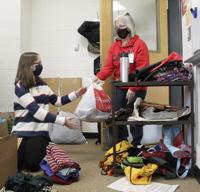 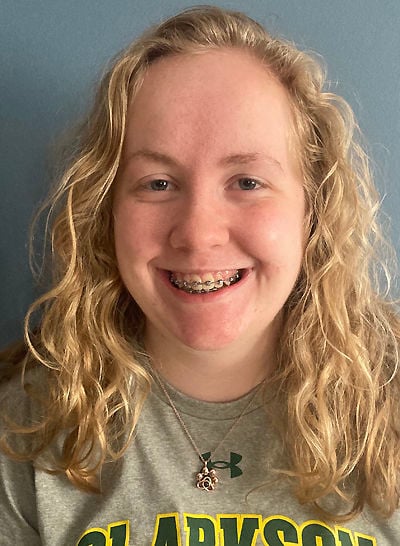 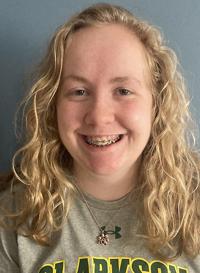 Bailey’s Boutique is a new store at Waterloo High School. It is the idea of sophomores Petra O’Connor (left) and Amelia Burm and junior Abigail Burm (right), Amelia’s sister.

WATERLOO — Starting Monday, students at Waterloo High School can visit a store right in their building and get clothes, food, school supplies and hygiene products — all for free.

Students will be able to go to Bailey’s Boutique during their lunch periods to check out the inventory and walk out with what they want or need, thanks to donations from teachers, staff, local businesses and families.

The store is the idea of sophomores Petra O’Connor and Amelia Burm, and junior Abigail Burm, Amelia’s sister.

“We heard about these stores in other schools around the country. They were named Rachel’s Closet after Rachel Scott, a victim of the Columbine High School mass shooting,” O’Connor said.

The students decided to name theirs Bailey’s Boutique after the school support dog, Bailey, a beloved presence within the building.

“The clothing is both used and new items. They’re there for kids who just want to add something to what they’re wearing that day or for those with real needs,” Abigail said.

Students and school administrators took over an unused former counseling room, converting it to the store.

The Burms and O’Connor staff the store, sorting clothes and arranging other items properly. The trio sorts through the donations to make sure they are items students would wear. If not, the clothing is donated to the House of Concern or similar places that serve the public.

“We don’t encourage students to donate clothing to avoid the possible stigma of them pointing out something another student is wearing was once worn by them,” Amelia cautioned.

The Burms and O’Connor said the project is sponsored by the school’s National Honor Society and Student Council. They are recruiting members of those organizations to help them work at the store.

School Administrative Assistant Molly Lahr said working there may be offered as an internship opportunity.

“Kids today love what they called thrifting, looking for bargains,” Lahr said. “We’re trying to make that part of this.”

“The store serves kids who both want something and those who really need something,” O’Connor said.

The students have received monetary donations that have been used to buy items for the store. Some of the local businesses that have donated are BonaDent Dental Laboratories, Seneca Falls Veterinary Hospital, Sessler Companies, and Seneca Meadows Inc. The former Zotos plant in Geneva, now called Henkel, has donated numerous items, including soap bottles.

Bailey’s Boutique is not far from a popular lunch gathering spot within the school called the Loo Brew, a café-like operation run by students that has been closed during the COVID-19 pandemic.

“Hopefully, we can reopen the Loo Brew and that could generate traffic for Bailey’s Boutique,” Ameliia said.