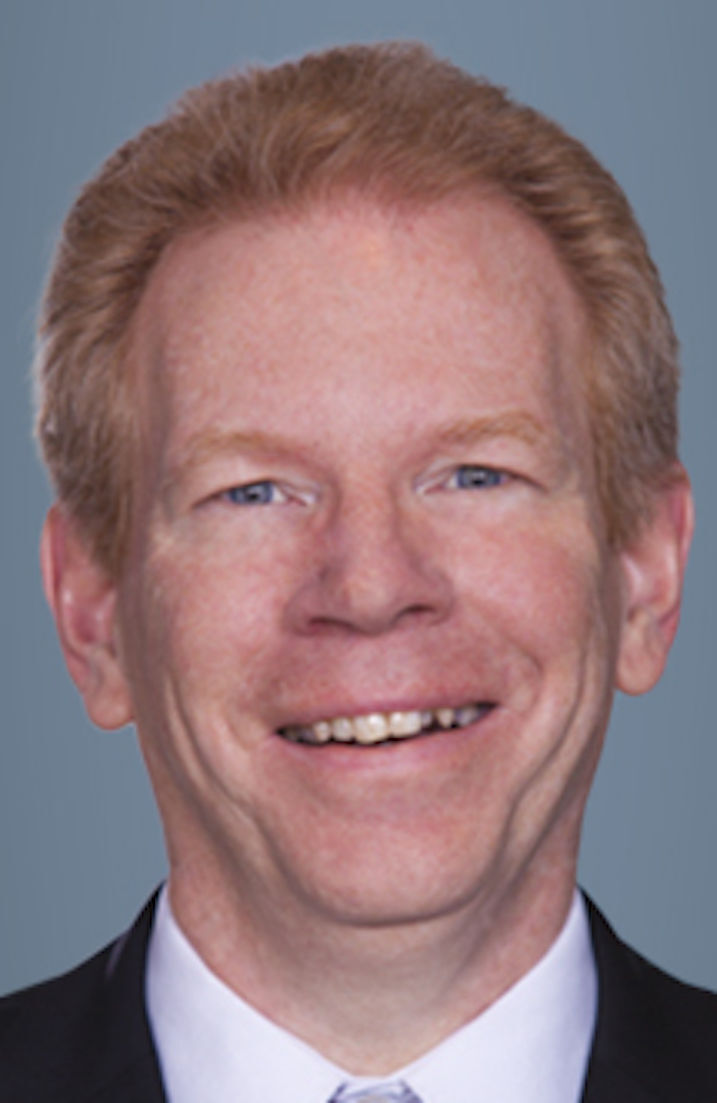 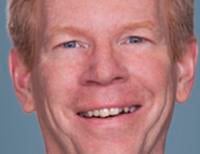 It’s where he learned about music, math and science. It’s where he played football. And, it’s where he attended a Lutheran church that helped foster the moral values he’s carried through his life.

“It just laid a great foundation,” said Breitfeld, a doctor specializing in pediatric hematology-oncology who now lives in Durham, N.C.

It’s that foundation Breitfeld would like all Geneva City School District children to have — and the reason he has given to Geneva 2030, an organization dedicated to fostering student success. Breitfeld’s three-year, $150,000 gift allowed Geneva 2030 to hire a full-time director, Geneva resident Karen Fahy, who previously served as its consultant.

Fahy was a teacher and program director in the Geneva City School District for more than 20 years.

A regular visitor to the area — he has a sister in Newark — Breitfeld wanted to reconnect with his hometown and see how he could help the community.

“I wanted to give back,” said Breitfeld, 68, who, in his “semi-retired” status, is chief strategy and innovation officer at Champions Oncology, a small company that develops cancer drugs.

Through a series of established connections — some from his days at Geneva High School, where he graduated in 1971 — Breitfeld made new ones. This opened the door to involvement in Geneva 2030, where he is now a member of the Executive Board, as well as the Finger Lakes Institute and the Boys and Girls Club of Geneva, both of which received gifts from him.

The $70,000 donation to the Finger Lakes Institute helped fund the Seneca Watershed steward. For the Boys and Girls Club, it was money to purchase additional refrigeration units as the organization makes meal deliveries, which began during the pandemic, a permanent service.

Breitfeld also contributed to St. Peter’s Community Arts Academy, a place where he first learned to play the pipe organ.

His contributions to the organizations is driven by his need to “help kids,” while money for the Seneca Lake steward comes from his “lifelong love of lakes.” He recalls fond memories at his grandparent’s place on Seneca Lake.

He likes the synergy in Geneva when it comes to efforts to improve the outcomes of the city’s children, many of whom come from impoverished homes.

“Geneva 2030, with their partner organizations, are really developing a comprehensive picture” of what’s needed for Geneva’s youth development, Breitfeld explained. “I applaud Geneva for doing this. That doesn’t happen everywhere. That’s a fantastic asset.”

His contribution to Geneva 2030 was lauded by City Manager Sage Gerling, chair of Geneva 2030’s Executive board.

“We are deeply grateful for Phil’s generous financial support and his time and wise counsel as a member of the board,” she said. “Geneva is fortunate to have such a loyal native son.”

Breitfeld’s work is not done.

He is looking at other Geneva organizations whose missions include helping families — and, in particular, young people.

“I call myself semi-retired,” said Breitfeld, explaining that such a status affords him time for volunteer projects that he finds fulfilling. “To me, this is the best time of my life.”

Dr. Philip Breitfeld, a 1971 graduate of Geneva High School, earned his bachelor’s degree in chemistry at Princeton University and his medical degree from the University of Rochester. He trained in pediatric hematology/oncology at the Dana-Farber Cancer Institute in Boston. He has held academic roles at Harvard University, Duke University, the University of Massachusetts, and Indiana University. His work on molecular biology and oncology has been published widely. He lives in North Carolina and is married to Dr. Susan Kreissman, a pediatric hematology-oncology specialist at Duke Health. They have twin daughters, Abigail Breitfeld, a Ph.D. student at Carnegie Mellon University's Robotics Institute, and Ellie Breitfeld, a graduate student seeking her Ph.D. at the University of Wisconsin's Department of Psychology.

Begun by Hobart and William Smith Colleges in 2011 as Geneva 2020, the organization now called Geneva 2030 is a collective impact initiative that harnesses community resources and engagement to support the success of Geneva’s youth, from cradle to career. Its work is focused on preparing children for kindergarten, improving literacy, supporting a bilingual curriculum (English & Spanish), STEAM engagement, increasing Geneva’s high school graduation rate, and building students’ preparedness for college and future careers. The Colleges serve as the anchor institution in partnership with the school district and numerous community organizations such as the Boys and Girls Club of Geneva, Geneva Reads, and Success for Geneva’s Children.