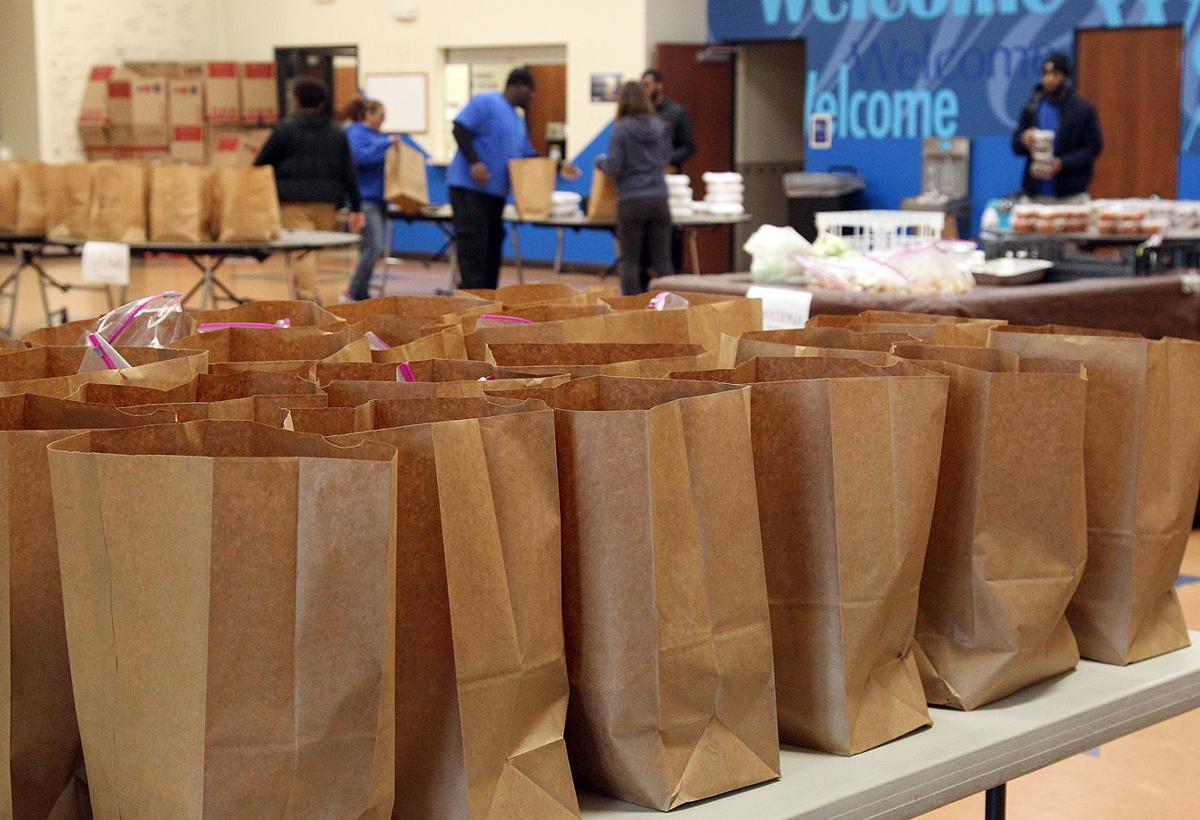 The Boys & Girls Club of Geneva began distributing bags of donated food to area families at the start of the COVID-19 pandemic, and that effort continues. The club will be receiving the 2021 Choose Health Ontario Award. 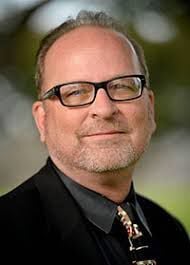 GENEVA — When the Boys & Girls Club of Geneva closed its doors during the first wave of the COVID-19 pandemic, Chris Lavin saw it as an opportunity to adjust the club’s outreach while still honoring its mission of “those who need us most.”

Almost overnight, he and his staff did that by becoming a major food distribution operation. It started with feeding club members after schools closed due to the coronavirus and quickly expanded as lost paychecks left many families struggling.

So it should came as no surprise that as the days and hours wane on a year no one will forget, a local organization — Geneva Community Projects (GCP) — has given its 2020 Kathy Gaylord Costa Citizenship Award to Lavin and his staff.

“I was both surprised and flattered by the award. I consider Geneva Community Projects to be one of the most effective, creative and focused non-profits in this region, so an award from that collection of leaders is particularly meaningful,” said Lavin, executive director of the Boys & Girls Club and Geneva Community Center. “In truth, this was earned by our whole operation — a board that sought resources and a staff of young, brave employees who worked longer and harder hours under difficult conditions as we looked to fill sudden gaps in family lives.”

The award is named in honor of Costa, who joined the Geneva Community Playground Project during its early planning stages in 1991 and became an original board member when the organization morphed into Geneva Community Projects a year later. Costa unexpectedly passed away in 1994, but board members said her memory is an inspiration to those whose lives she touched.

The GCP board of directors gives the Costa award annually to a person for outstanding service to the Geneva community. The award is usually presented at a fundraising dinner, but due to COVID-19 the board instead is donating $400 to the Boys & Girls Club for its food efforts.

“Chris is constantly thinking about others and how his role in the Geneva community can advance important conversations that support children and families,” said Katharine Warner, president of the GCP board. “His focus on food distribution over the last nine months has been beyond impressive.”

Lavin said collaboration from the community greatly enhanced the club’s performance through the pandemic. He pointed out that the club’s vans were donated by the Wyckoff Family Foundation and New York state with the hope this type of service would follow.

Contributions of milk and yogurt from Cornell University and bread and baked goods from Freihofer’s Bakery Co. allowed the Boys & Girls Club, the Geneva Center of Concern and the Salvation Army to work together to improve nutrition for families.

“We all worked together and, over time, began sharing Geneva’s bounty with pantries from Middlesex to Red Creek, Lyons and Sodus,” Lavin said. “We also shared these goods with the Mennonite families of Yates County with regular weekly deliveries. Geneva should be proud of the many ways its residents have supported each other.”

The corporation was formed by a group of Geneva-area residents in 1992 for the immediate purpose of sponsoring the Geneva Community Playground Project, which was built in five days with help from more than 1,000 community volunteers.

GCP's second project was the Seneca Lake Whale Watch (1993-2006), which supported the Boys & Girls Club movement in Geneva, the Christmas lighting project of the Downtown Business Improvement District, and improvements to the Geneva lakefront, including continued upkeep of the gazebo and garden.

Since the Whale Watch ended in 2006, GCP has remained active in the community and co-led the Geneva community lakefront playground in 2012. Recent collaborations and projects include:

• Geneva community lakefront playground, a collaboration with the city of Geneva and Hobart and William Smith Colleges

• Raised funds and built the lakefront gazebo; assisted with funding to continue upkeep of structure and surrounding garden

Mission statement: Geneva Community Projects Inc. is a charitable corporation dedicated to building and renewing the strengths of the Geneva community through projects designed to promote the public good and uplift the human spirit.

Projects must support GCP's goals, have a direct and tangible impact on the community, be open to the public and be supported by primarily area volunteers and/or funding.