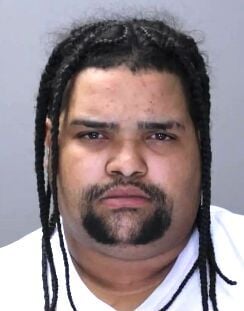 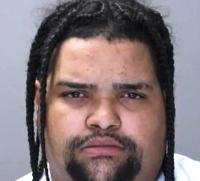 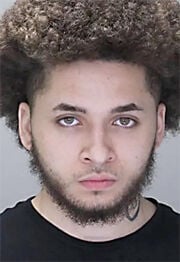 CANANDAIGUA — One of two men accused of torturing another man during a home invasion in Geneva has pleaded guilty to numerous felony charges.

Marte and Malik Weems, 19, of Pennsylvania, were arrested by Geneva police in April 2021 following what police Chief Mike Passalacqua called a “crazy” case. They were accused of holding a man at gunpoint, beating him with belts and cords, punching and kicking him, and burning him with a knife.

Passalacqua and prosecutors have declined to say where the incident took place until the cases are settled.

Ritts said a trial for Weems is pending.

Marte, Weems and Thomas Bovaird of Horseheads, Chemung County, also face charges of murder, kidnapping, and assault in the death of a New York City man last year. State police believe the man was kidnapped and tortured in the Elmira area and his body was left in northern Pennsylvania.

Passalacqua called the Geneva case a “direct, targeted attack.” The victim went to Geneva General Hospital on his own, where he was treated and released but did not report the incident until the following day.

A Geneva man, Thomas J. Ferraro, also was arrested in the case. He was charged with felony drug possession. Ritts said Ferraro’s case is pending.

Passalacqua said state police helped with the identities of Marte and Weems through the state police probe in the Southern Tier case. Police have declined to say if the cases are connected.

As part of the Geneva investigation, city police, along with the Ontario County sheriff’s office SWAT team, executed a search warrant at a city residence and the two vehicles in the traffic stops. Passalacqua said police seized two handguns (one reported stolen), about a pound of crystal methamphetamine, 1.4 pounds of heroin, 1 ounce of suspected cocaine, and about $5,000. He said the street value of the drugs was about $75,000.

“That was the biggest quantity of heroin I have ever seen in one of our arrests,” he said at the time.

Marte will be sentenced in February by Ontario County Judge Brian Dennis. He faces up to 16 years in prison.