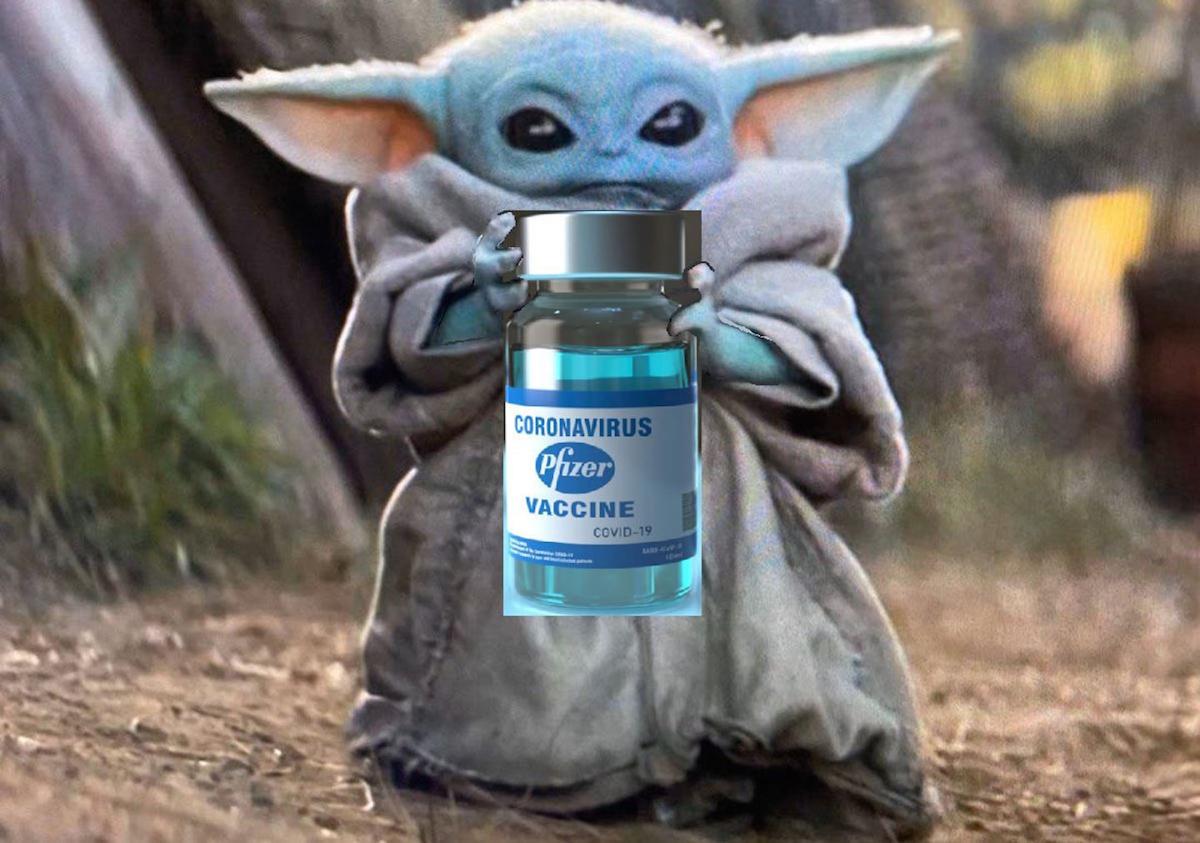 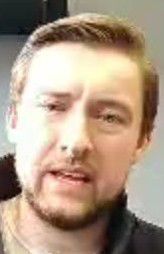 LYONS — For those who haven’t had much of a reason to don their “Star Wars” garb over the past pandemic-filled year, Wayne County Public Health might have the answer. In the process, you can help defeat the Dark Side that is COVID-19.

Today, Tuesday, May 4, the health department is hosting a Star Wars-themed Pfizer vaccination clinic from 4 to 6 p.m. at the Wayne County Health Services Building, 1519 Nye Road Lyons, with walk-ins accepted.

“It’s no secret around here that I’m the nerd,” Mulhern said, noting he got the OK for the vaccine clinic theme from his bosses, Public Health Director Diane Devlin and Assistant Director VanAuken.

Health departments have been looking for creative ways to generate buzz for covid vaccines, said Mulhern, noting Erie County recently hosted a “Shot and a Chaser” pop-up vaccination program where those who got vaccines at local breweries got free drinks.

May 4 is known as Star Wars Day, paying homage to the Star Wars media franchise. You can expect to see “May the 4th Be With You” memes in your Facebook feed from your so-inclined friends today.

“It was just a fun way to tie that in (with the vaccine clinic),” Mulhern said.

The health department is encouraging those attending to strap on their Star Wars attire while they do their part to move the nation closer to herd immunity and the opportunity to return to normalcy, or something close to it. Non-Star Wars fans are welcome as well, the agency noted.

Mulhern said it’s a chance once again to encourage the unvaccinated to consider getting their COVID-19 shots as the nation moves into its 14th month of the pandemic.

“We’re just trying to reach anybody,” he said, acknowledging the mass vaccination program is slowing both locally and nationwide.

“Everybody who wanted it has gotten it,” he said.

Now the effort moves on to those less inclined to get the vaccine.

“Obviously, there is a segment of people you can see who are not getting their shots because of misinformation,” Mulhern said. “My job as a health educator is not to change someone’s mind.”

However, he is more than willing to answer questions about the vaccines and clear up any misconceptions someone might have. That’s all he will do, said Mulhern. The decision to vaccinate is theirs, he emphasized.

“The vaccine is safe,” he said. “The science behind the vaccine has been around since the early 1990s.”

The demand for vaccines has dropped, said Mulhern. At its walk-in clinic Saturday, the agency was prepared to vaccine 300, but only administered 150.

According to the state Department of Health, in Wayne County, with an estimated population of about 90,000, nearly 32,000 have completed their vaccine series, while nearly 39,576 have received at least one dose, or about 44 percent of the county’s population. Vaccination rates in the more rural eastern portion of the county are not nearly as high, and the agency is looking at ways to address that disparity, said Mulhern.

For the Tuesday clinic, anyone 16 and up may attend, so long as they have parent or guardian’s consent, either written, verbal or in person.

If you prefer to pre-register, go to https://on.ny.gov/3ugwPvD.

Hobart and William Smith Colleges is hosting a Johnson & Johnson Covid-19 vaccine clinic on Friday, May 7 from 4 to 6 p.m. at the Bristol Field House, 300 Pulteney St. Individuals 18 and over can attend. Be prepared to show a picture form of identification. To register, go to https://on.ny.gov/2So3r8F.