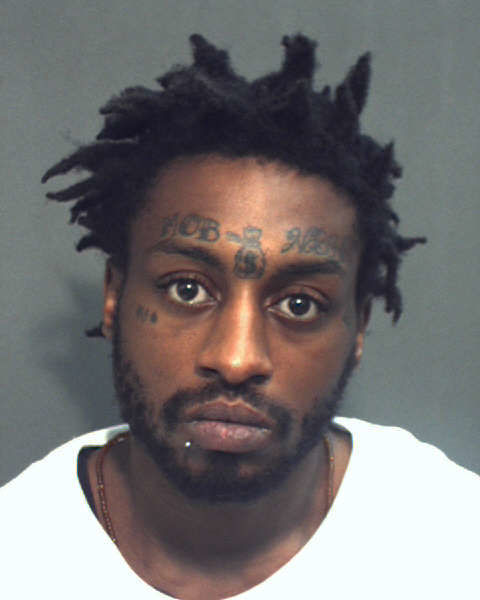 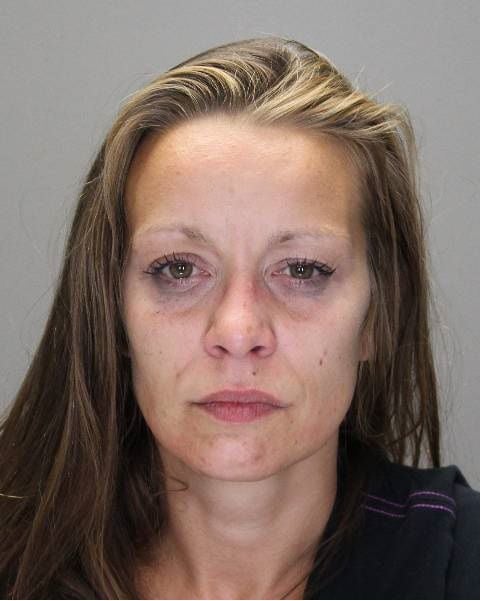 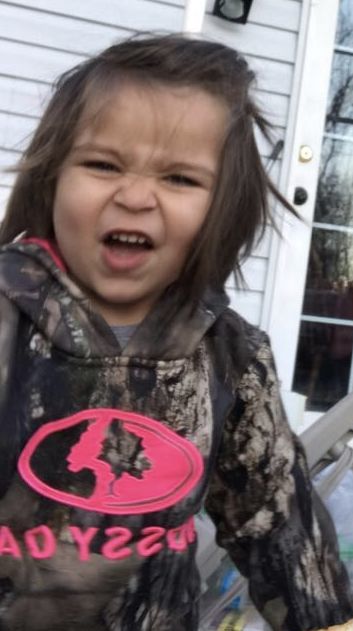 FARMINGTON — Three people being sought by the Ontario County sheriff’s office, including a 4-year-old girl, were found Monday in Wyoming.

The girl’s mother and a man were arrested.

Sheriff’s Lt. Dave Cirencione said Naiell “Nani” Iyah of Farmington was found unharmed about 8:30 p.m. (6:30 p.m. Wyoming time) in Douglas. That was where a vehicle driven by Geno Thomas, 35, of Williamson, was stopped on Interstate 25 by a Wyoming Highway Patrol officer.

On Tuesday, Cirencione said Thomas and Patrick were in custody in Wyoming. The girl was turned over to Child Protective Services in that state, and social services in Ontario County is working with Wyoming officials to get the child returned to New York.

The sheriff’s office listed Patrick and her daughter as missing Monday afternoon, after they were last seen during the early-morning hours Friday. Police said they were likely with Thomas, who Cirencione said may be Patrick’s new boyfriend.

Cirencione said when last seen, Patrick was showing signs of an altered mental status and police wanted to check on the welfare of her and her daughter.

At that time, Cirencione said they may be in Monroe County or Wayne County, or possibly heading south. On Tuesday, he said police do not know why they were in Wyoming or where they were heading.