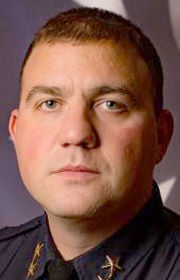 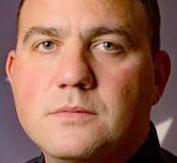 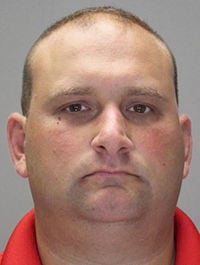 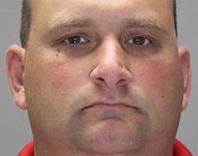 GENEVA — One day after he was found guilty of choking a woman, Jack Montesanto is no longer a city police officer.

“Jack Montesanto’s position as a police officer with our department has been deemed vacated as a matter of law and his employment has been terminated,” Passalacqua said.

On Wednesday, a city court jury convicted Montesanto on a misdemeanor charge of criminal obstruction of breathing following a three-day trial. He was arrested in July 2019, about a week after the choking incident at the Public Safety Building.

He faces up to a year in jail when he is sentenced Nov. 19.

Passalacqua said Montesanto’s conviction also violates the GPD’s use-of-force policies, including the department’s prohibition on the use of neck restraints, choke holds and similar techniques.

“As the chief of police for the city of Geneva, it has always been and will continue to be my expectation that all members of this police department hold themselves to the highest professional standard, to uphold the constitutions of the United States and state of New York, and to perform their job duties within the confines of the policies set forth by the Geneva Police Department,” Passalacqua said in the release.