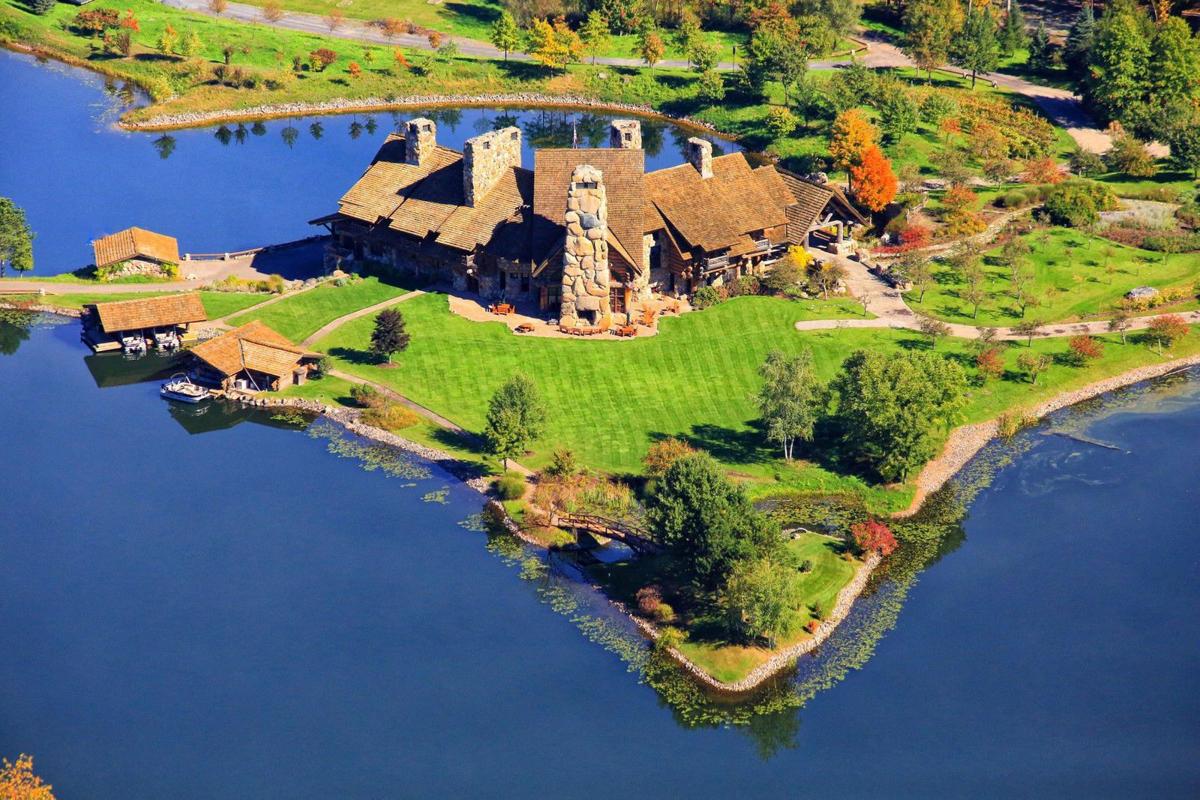 Savannah Dhu, a conference center and hunting and nature preserve in eastern Wayne County, can be had for a cool $65 million. Seen here: Pines Lodge. 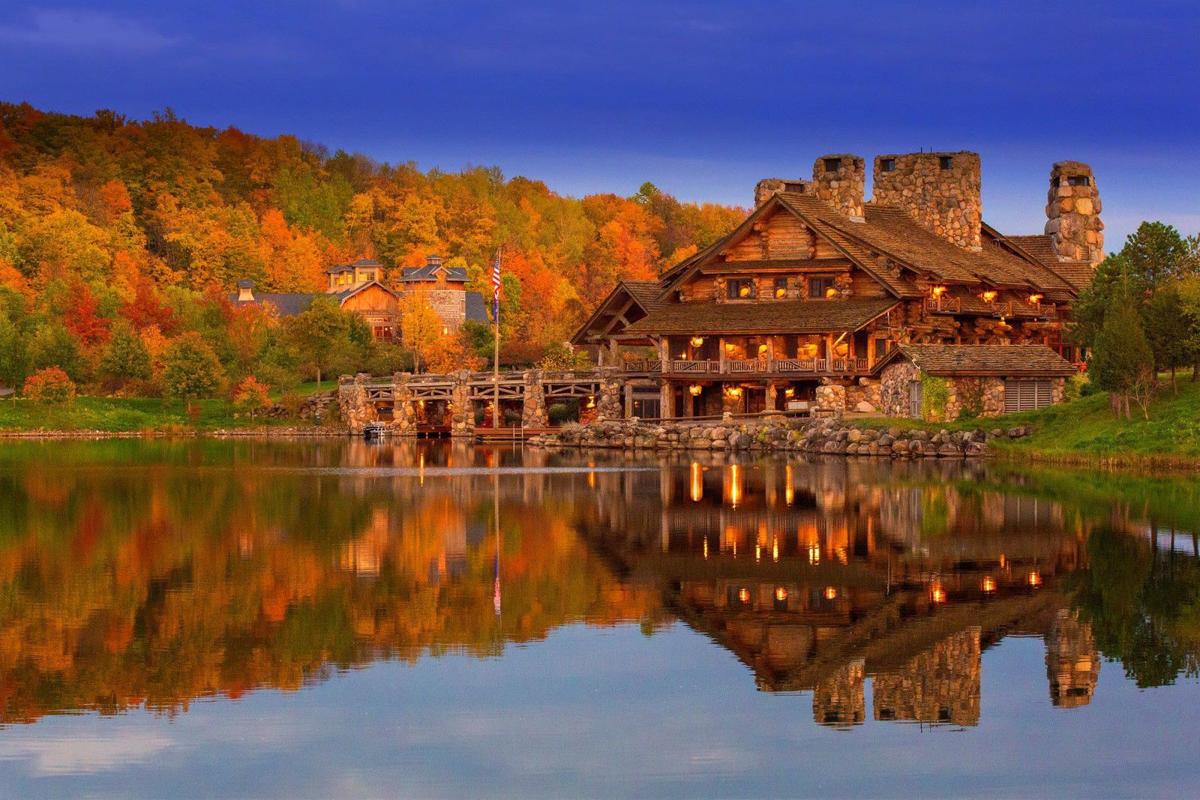 A look at Pines Lodge at Savannah Dhu, a 25,000-square-foot residence. In the background: the conference center. 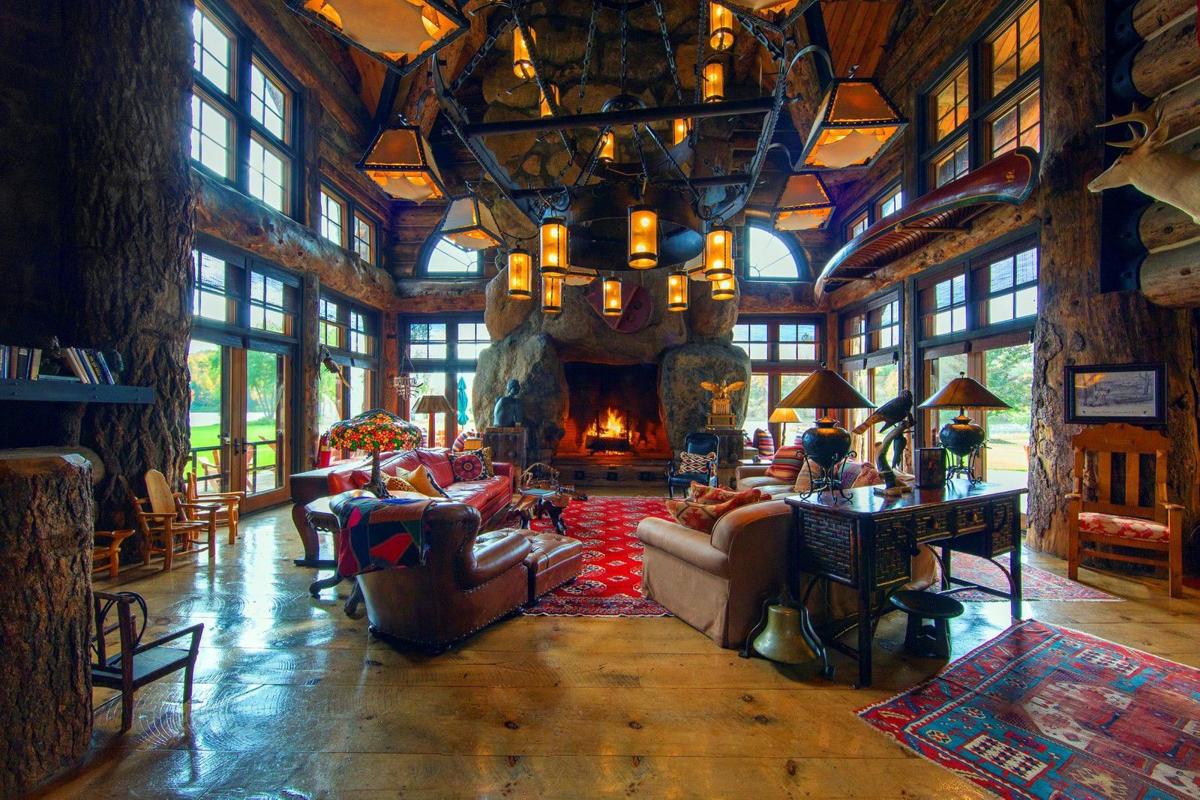 Savannah Dhu, a conference center and hunting and nature preserve in eastern Wayne County, can be had for a cool $65 million. Seen here: Pines Lodge.

A look at Pines Lodge at Savannah Dhu, a 25,000-square-foot residence. In the background: the conference center.

SAVANNAH — If you’re looking for a nice getaway and have a little extra money in the bank, there’s a place in rural Wayne County that may be just right for you.

The compound is owned by mall developer Robert Congel and family. The property is listed on Select Sotheby’s International Realty, represented by listing agent Lou Izzo.

Buck Lainhart, co-owner of Kee Kee Run Cafe in Clyde, along with his wife, Mary, knows a little bit about the place. He helped Congel, founder of Pyramid Companies, the developer of Syracuse mega-mall Destiny USA, build the place some three decades ago.

“I was part of it right from the ground up,” Lainhart said. “We kept buying land and expanding.”

Lainhart also did work for Congel at Destiny.

He met wife Mary, who also worked at Savannah Dhu at the time.

While neither work longer for Congel anymore, Lainhart’s sons Russel and Luke do.

“They do day-to-day operations,” said Lainhart, who said he “just learned about the sale myself.”

Here’s how Sotheby’s describes the facility:

”Majestically occupying over 3,900 acres in central New York, Savannah Dhu is truly a world of its own.

”Savannah Dhu was conceived and created as both a hub and a homestead with the intention to fulfill a number of different purposes: as a meeting-place mecca for innovation, discussion and exploration; as a compound for friends and family to unite and enjoy; as a protected preserve where one can truly return to their roots and live off the simplicity of the land.

”Roads wind and meander throughout the property, where you will find spectacular lodges, an exquisite conference center capable of accommodating hundreds of guests, barns filled with livestock, organic gardens and greenhouses, as well as several residential homes and outbuildings. Intellectual Exchange Houses, intended for inspirational idea sharing and creation, are punctuated throughout, and an abundance of wildlife runs free. Relax, hike, hunt, fish or marvel at the beauty of nature. Richness and fulfillment in life, well-being, and meaning are all found at Savannah Dhu, a place you must experience in person to understand.”

Lainhart believes there are potential buyers out there.

“I think there’s a lot of people out there that can afford to buy that,” he said. “Corporations could pick it up as a retreat.”

Izzo did not provide a comment for the Finger Lakes Times, but he told Forbes that corporations would be one market segment, while another could be a person “who is very high net worth.” Another possibility, he told Forbes, would be an environmental group.

“In running a report, it appears there are parcels (of the compound) in Butler, Savannah and Galen,” said Ambroz by email. “Based on the information the assessors have on the 2019 assessment roll in the three different towns, the total assessed value is $13,293,700.”

Ambroz said it will “certainly will take a specific person that would have the funds and purpose to purchase. I’ll be watching what it sells for, if it does.”

While Congel and Pyramid have sometimes come under criticism for their business dealings, including their ability to access considerable taxpayer dollars to fund projects, most particularly Destiny, Lainhart paints a different picture of his former boss, who is now 84.

“Bob really treated me like a son,” said Lainhart. “Bob and Sue (his wife), they’re very loving and giving people. It was Bob’s goal to build Savannah Dhu and he accomplished it.”