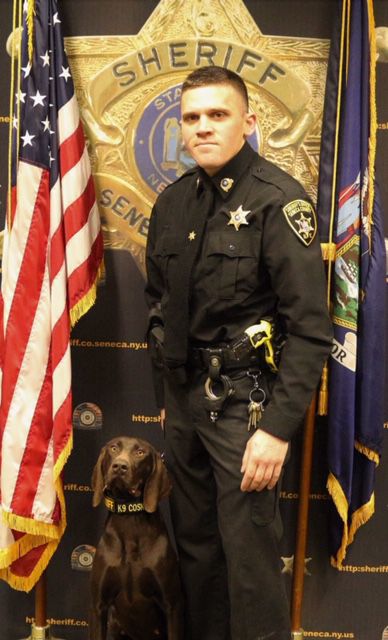 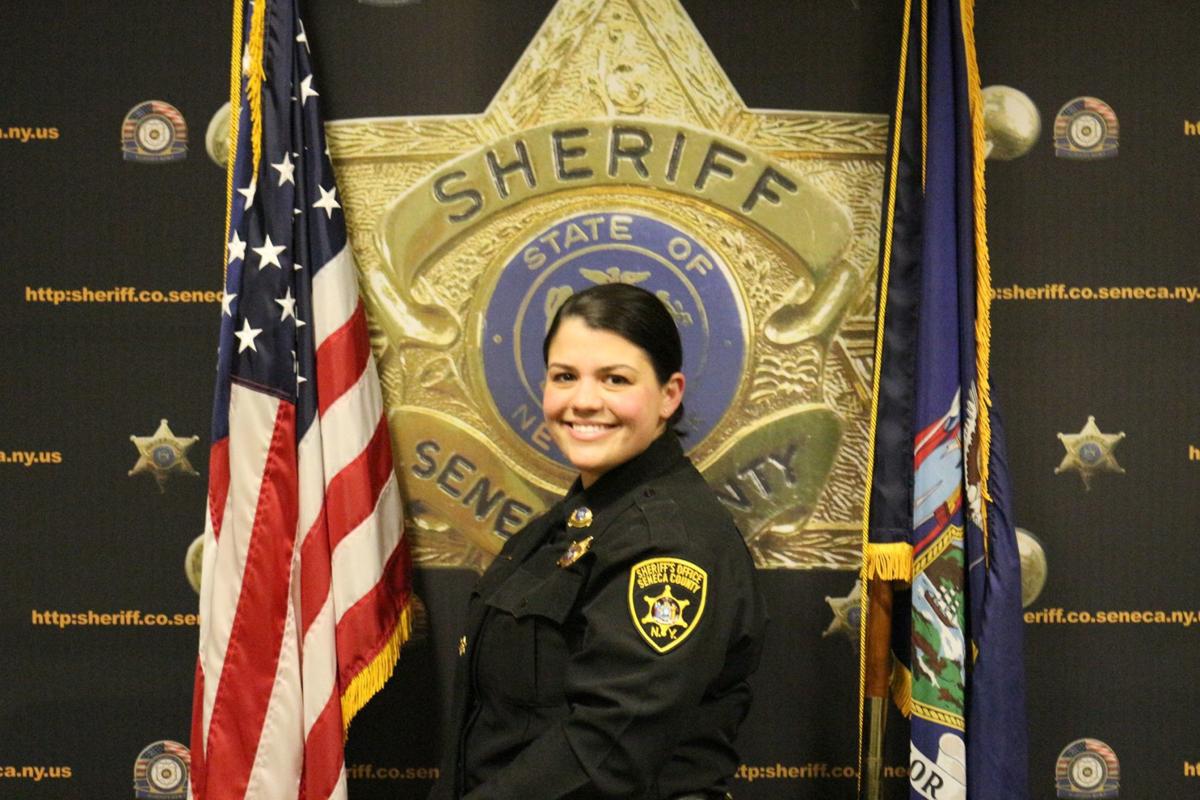 ROMULUS — The newest K-9 team in the Seneca County Sheriff’s Office is on the road.

Cleere said the sheriff’s office also has a new Drug Abuse Resistance Education (DARE) officer in Deputy Jordan Rapa. She will devote one day a week to the program in the South Seneca school district.

Cleere and Sheriff Tim Luce are reporting the following incidents in January:

Jan. 2 — The narcotics unit arrested a person for allegedly selling and possessing an “A felony” amount of crack cocaine in Waterloo.

Jan. 13 — Investigators closed a grand larceny case with an arrest in Junius.

Jan. 23 — Deputies responded to a three-vehicle crash on Route 318 in Junius that killed one person. The crash is still under investigation.

On the corrections side, the average number of inmates at the jail was 53. More than $41,000 was generated from boarding out-of-county prisoners.

In the civil division, there were 50 summons/complaints/services and 35 income executions. Deputies assisted with 10 evictions.

Queen size bed and box spring/metal frame. Free for the