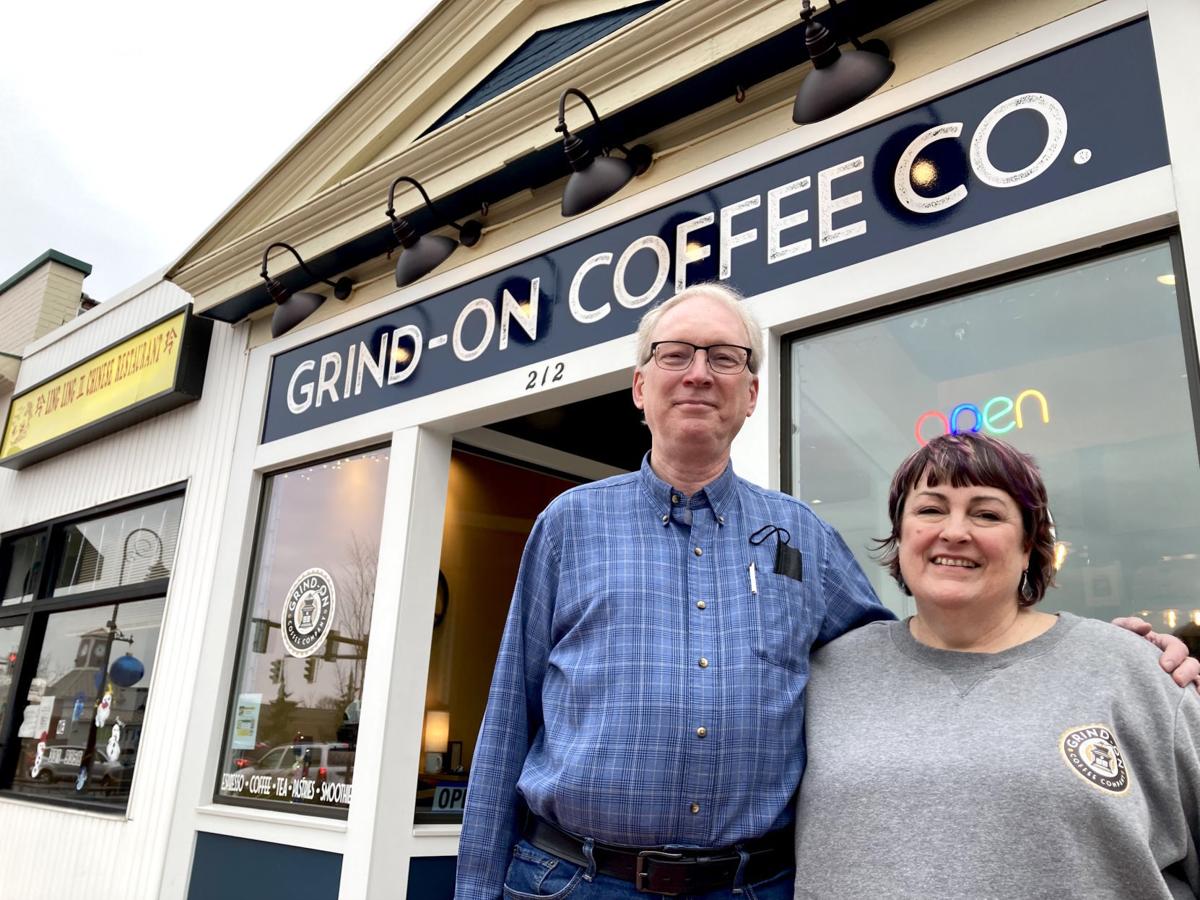 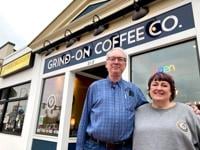 Bill and Debbie Doran are the owners of Grind-On Coffee Co. on South Main Street in downtown Newark. The business is one of Newark’s success stories, as it heads into 2022 with a $10 million Downtown Revitalization Initiative win that’s designed to spur residential and commercial development in the central business district. 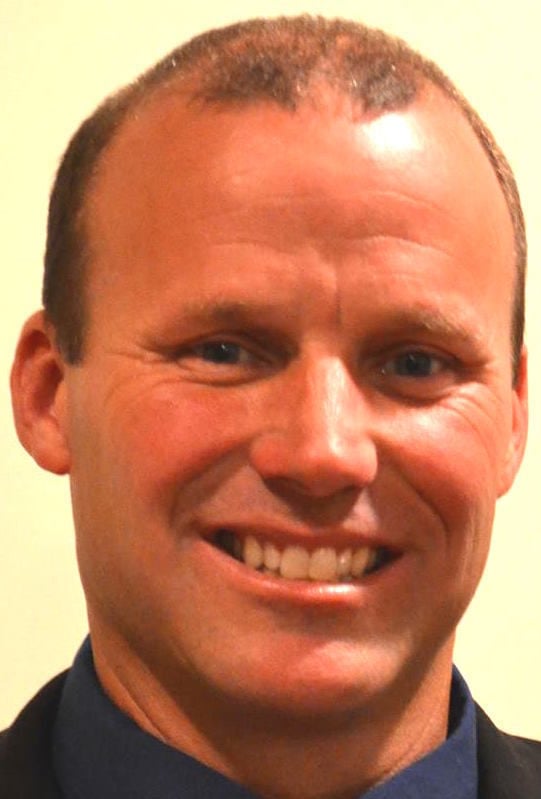 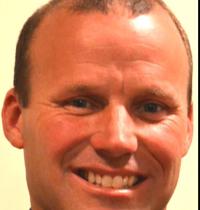 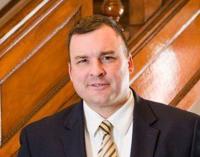 NEWARK — Bill and Debbie Doran’s success with Grind-On Coffee Co. on South Main Street is a story of perseverance and an example of what Newark officials hope can be replicated following its $10 million win in the state’s 2021 Downtown Revitalization Initiative program.

The Arcadia couple loved the location in a block of buildings that comprise a fairly large portion of what is left of downtown Newark after an urban renewal effort resulted in the removal of a large number of structures dating back to the 1800s.

The Dorans were ready to open in one of two storefronts in the building in August 2019 when a car rammed into the cafe, forcing a delay to their opening.

But with a comic book store leaving the adjacent storefront, the couple decided to think bigger, combining the two spaces into what has become not only a popular spot for coffee and baked goods, but lunches as well, featuring an array of soups Debbie cooks up each week, panini and other items.

“It was a big job,” said Bill in describing the work involved in creating the bustling cafe, which opened in March 2020, albeit in a curbside format for a few months because of the state’s Covid-19 shutdown.

However, the couple said they are glad to be in downtown Newark and excited to see increased energy in the central business district and for Newark’s DRI win. The village has been awarded $10 million to go towards rebuilding a downtown that at one time become an afterthought for many village residents.

“We did see Newark as an opportunity,” said Bill, who when not at Grind-On Coffee, works in telecommunications for Empire Access in Prattsburgh, Steuben County. Debbie has a background in catering and was a longtime employee of Lyons National Bank.

“It is going well,” Bill said of Grind-On’s business more than a year after its opening. “It took a lot longer than we would have liked.”

As downtown business owners, the couple said they took part in the community input sessions the village held earlier this year in preparation for the DRI application.

“I think they did a fantastic job with it,” he said, expressing excitement for what might develop from the $10 million infusion of capital for public and private projects, which generally requires a 50 percent local match.

Mayor Jonathan Taylor and Matt Horn, director of municipal services with Rochester-based MRB Group, which assisted the village’s DRI application, said the building blocks for Newark’s DRI win were years in the making.

Its first application in 2017 was done in the 11th hour at the encouragement of Wayne County economic development officials, said Taylor.

“Looking back, that was really a wish list,” he said.

However, the village was building its DRI résumé — from company expansions such as IEC to businesses moving into long-vacant buildings (V Technical Textiles into the old St. Michael School, Marshall Exteriors into the old Rite Aid on East Union Street), along with a $10.2 million reconstruction of South Main Street, which improved pedestrian and bicycle accessibility.

Horn, a former Geneva city manager who played a major role in the city’s 2016 DRI win in the inaugural year of the program, agreed that the village’s momentum was an important ingredient to its successful application. He began working with the village three years ago, during which time they were twice a finalist.

There was no DRI program in 2020 because of the pandemic. That didn’t stop them from refining their application.

“We worked all through it like the application was going to drop,” Horn said.

Taylor said Horn’s experience was a key to the DRI win, noting his many contacts in regional and state government and his success with Geneva.

“He was a huge asset,” Taylor said, adding that the village’s development coordinator, Mark Peake, played a big role as well, as did other village officials.

Horn said Newark had already set a pathway to success, which he explained is something DRI decision-makers are looking for: demonstrated progress, with the potential for additional growth.

“Newark has what really counts — hustle,” Horn said, pointing to Peake and his responsiveness and accessibility to prospective developers as an example of that attitude.

“DRI is not the first step in downtown revitalization,” Horn explained. “It’s the icing. You really have to bake the cake. It’s what you are willing to put into it and what you have put into it.”

Taylor said the successful effort went beyond the Municipal Building to include a group representing Newark businesses that include Bill Doran of Grind-On Coffee.

“I just want to thank the whole team,” he said. “It involved so many people. We have a village with a lot of involved people.”

Taylor noted that the work has just begun.

In January, village officials will be meeting with a yet-to-be-disclosed consultant, selected by the state, to create a potential list of development proposals that could get a cut of the $10 million. The village has some ideas of what it would like to use the funding for, Taylor said. They include downtown housing development, such as canalside townhouses, to a possible hotel and conference center. He said public infrastructure, such as additional pedestrian crossings over the canal, are also possibilities.

All this will get narrowed down in the coming months Taylor said.

Bill Doran is excited to see what Newark can do to build on the successes over the past few years.

“I have full confidence (the village) is going to do a great job with this thing,” he said.