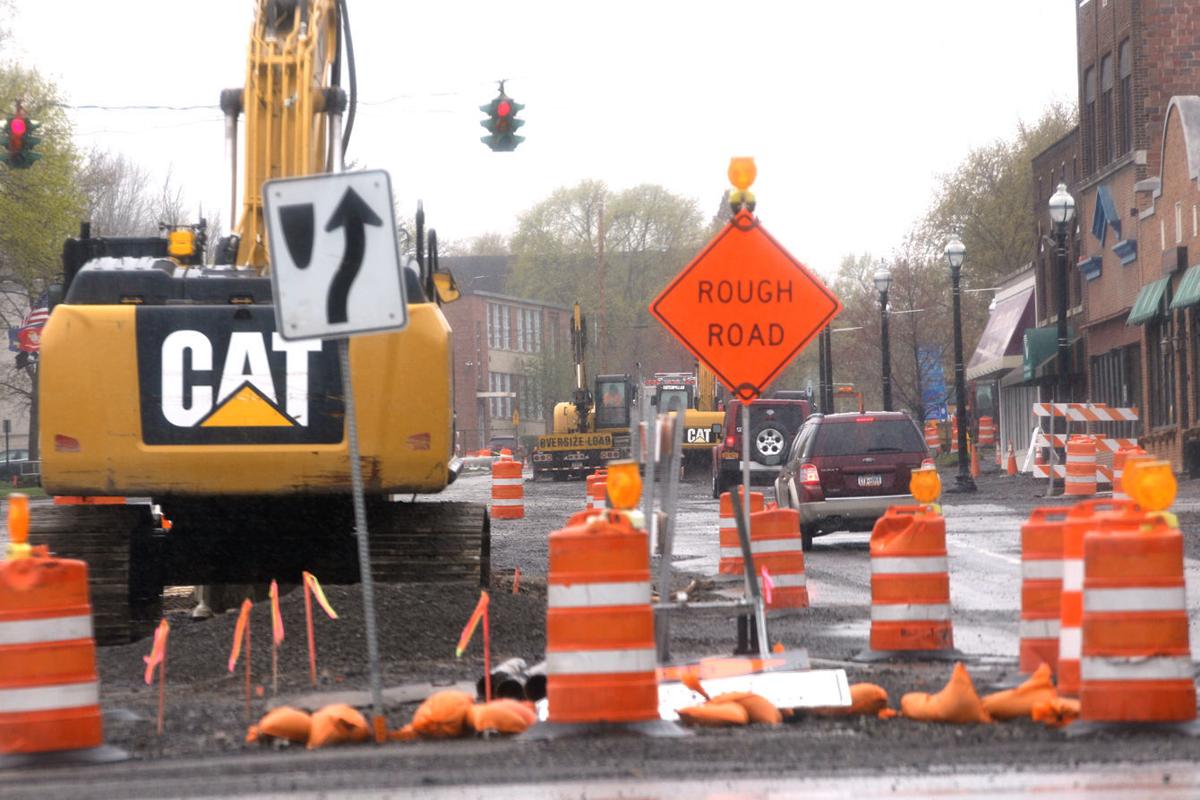 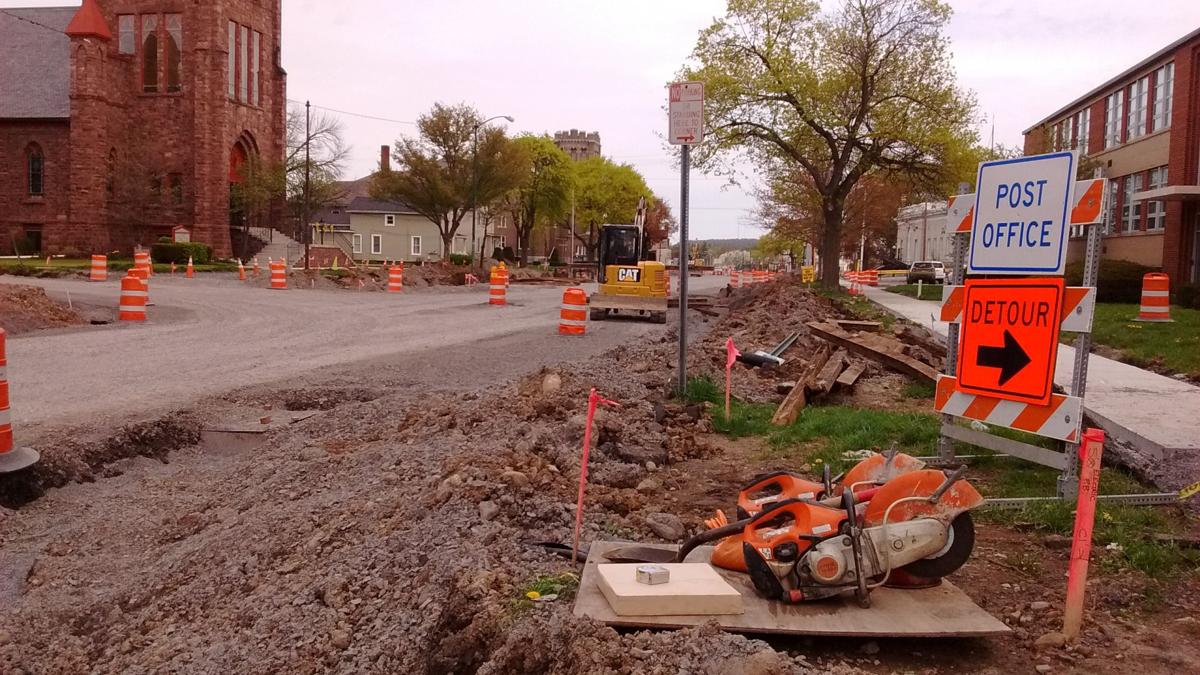 A look at South Main Street in Newark, where reconstruction work is on schedule and should be substantially completed by November, said Mayor Jonathan Taylor. 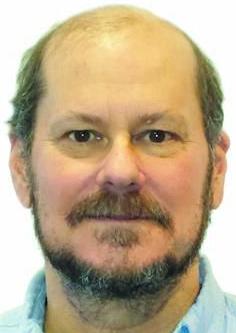 A look at South Main Street in Newark, where reconstruction work is on schedule and should be substantially completed by November, said Mayor Jonathan Taylor.

NEWARK — It’s a seasonal thing for many folks in the ice cream business.

But for Raspberry’s Downtown Ice Cream on South Main Street in Newark, there will likely be no season.

The reason: A $10.2 million reconstruction project now in its second year.

“We opted not to open this season based on the construction,” said owner Mike Colacino.

On Monday, crews began paving a section of Main Street that had been reduced to a crushed-stone surface.

Colacino said that is a positive development for a project that has put a strain on downtown merchants.

He said he got an idea of what business would potentially be like this year when contractors started doing some preliminary work in the downtown area last fall. Business dropped by one-third overnight.

Colacino said many of his customers use Raspberry’s outdoor seating and figures few would have wanted to eat hot fudge sundaes with the dust flying from the construction work.

Main Street merchants have been cut off from cars a good portion of the time since the project got into high gear this spring, he indicated.

“The road has been closed more than it has been open throughout the project,” he said, adding that accessibility to Main Street businesses is the biggest concern.

Despite the challenges for Main Street businesses, Colacino is excited for what’s ahead once the project wraps up this fall.

“It will be phenomenal,” he said, adding that Raspberry’s plans to add a deli in addition to the ice cream business in 2020 because he thinks a renovated Main Street is going to attract more people.

“It’s going to be a gorgeous downtown,” he said. “The walkability will be great.”

The reconstruction runs from Union Street (Route 31) south to Rose Drive near the village’s southern end.

Most of the work is finished on the southern half of the project, with the northern section — including downtown — being done this year.

Newark Mayor Jonathan Taylor said the contractors, Ramsey Constructors of Livonia, Livingston County, “are a little bit ahead of schedule,” noting that some work continued through the winter.

Curbs are being installed, and some paving started Monday.

The project is well on track to being “substantially completed” by Nov. 1, said Taylor, who did add that “it would be nice if it would stop raining for a few days.”

While Raspberry’s opted not to open this year — there is a possibility of opening for a short time this fall, Colacino said — other businesses don’t have that luxury, he noted, including tenants in the two South Main Street buildings he owns.

The popular Parker’s Grille & Tap House is among the other downtown businesses affected by the construction work, said owner Pete Mitchell of Geneva.

“I’ve been through this before,” he said, explaining that when he opened his first Parker’s location, in Geneva in 1997, it was in the midst of a downtown reconstruction project as well.

Mitchell said the Newark project is “moving right along. It disrupts lunch, but dinnertime is fine. It’s a little slow and a slight inconvenience, but it will be short-lived.”

He said it will be “amazing and wonderful” when it’s done.

Mitchell gives Newark and other communities in the region credit for “reinvesting themselves. This will reap some great benefits.”

Taylor said the village was aware that merchants would endure some project pain.

He’s been telling people that “to make an omelette you have to break a few eggs. Well, we’ve been breaking a lot of eggs.”

After paving and curbing is done, the streetscape work — sidewalks, furniture, plantings — begins, said Taylor. Additionally, the new streetlights, with high-efficiency LEDs — will be powered up later this year by NYSEG, he added.