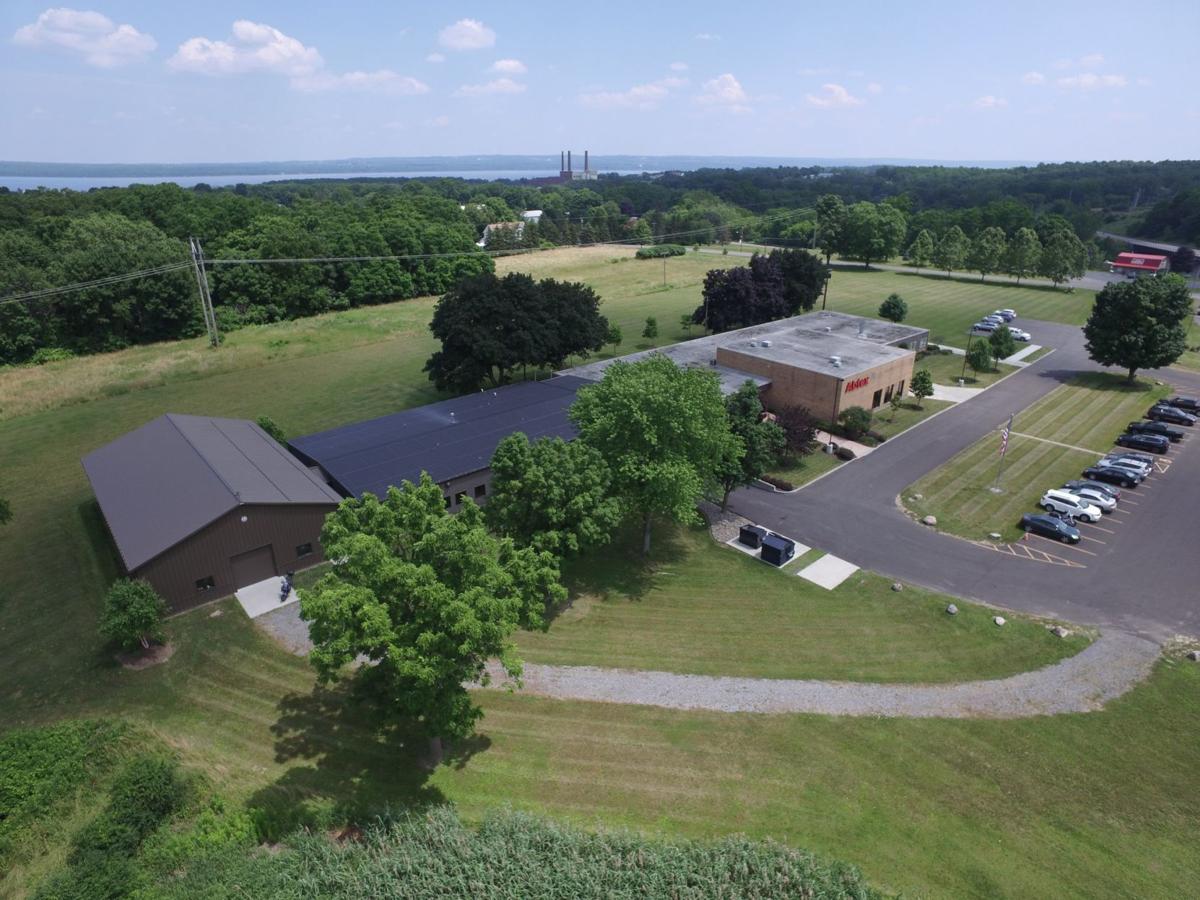 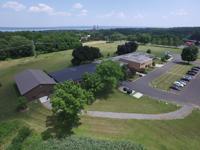 Abtex Corp., which has been at the former Dresden Elementary School since 1988, was recently acquired by The Malish Corp. of Ohio. No changes are planned at the Yates County facility. 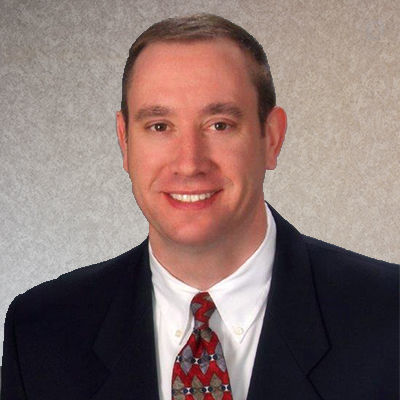 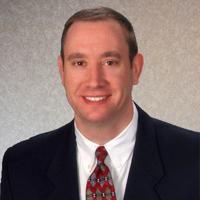 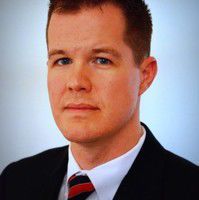 DRESDEN — There will be little or no change for a longtime Yates County employer following its recent acquisition by an Ohio company.

Abtex Corporation, a world leader in brush deburring systems and technologies that has been in the former Dresden Elementary School since 1988, was acquired by The Malish Corporation earlier this month.

Malish Corp. is a global leader in the design and manufacturing of commercial and industrial brushes and other specialty products. Started in 1945, the company is family-owned with headquarters and manufacturing facilities in Ohio and additional manufacturing operations in China and Poland.

Jeff Malish, president and CEO of Malish Corp., said Abtex will be run as a standalone entity out of its current headquarters and manufacturing facility. No changes are planned to the business operation or employment.

“Abtex has become iconic in the deburring industry as the only company in the world that custom designs and manufactures its own machines and brushes to work in perfect synchronization. We are delighted to welcome them into the Malish family,” Malish said in a press release. “This acquisition will further diversify our product line, and further enhance both companies’ ability to provide the highest quality products and services to our customers.”

“Abtex President Jason Saner will continue to lead his very talented team, and customers and suppliers will see no change in Abtex business operations,” Malish added. “We count on Abtex to continue manufacturing the world’s finest deburring brushes and systems as part of the Malish organization.”

“This is a giant leap forward in the evolution of two well-established and industry-leading companies,” Saner said. “We look forward to leveraging the combined power of two highly-regarded companies as we mutually pursue expanding business opportunities.”

Saner added that Abtex now employs 36 people, and if the economy stays strong that number could go up by two or three employees in the next 18 months.

“This recent acquisition means little in the way of change for Abtex, in that The Malish Corporation has made a long-term commitment to growing Abtex exactly where it is — in Dresden,” he said. “This promise from Jeff Malish is a testament to the caliber of employees we have been able to attract and retain over the years, as well as a nod to the terrific job that Steve Griffin and his team at the Finger Lakes Economic Development Center have done, and to everyone else making this village such a great place to live. It is the continued coordination of business, schools, and local government which will ensure the steady influx of talent that is so necessary for growth.”