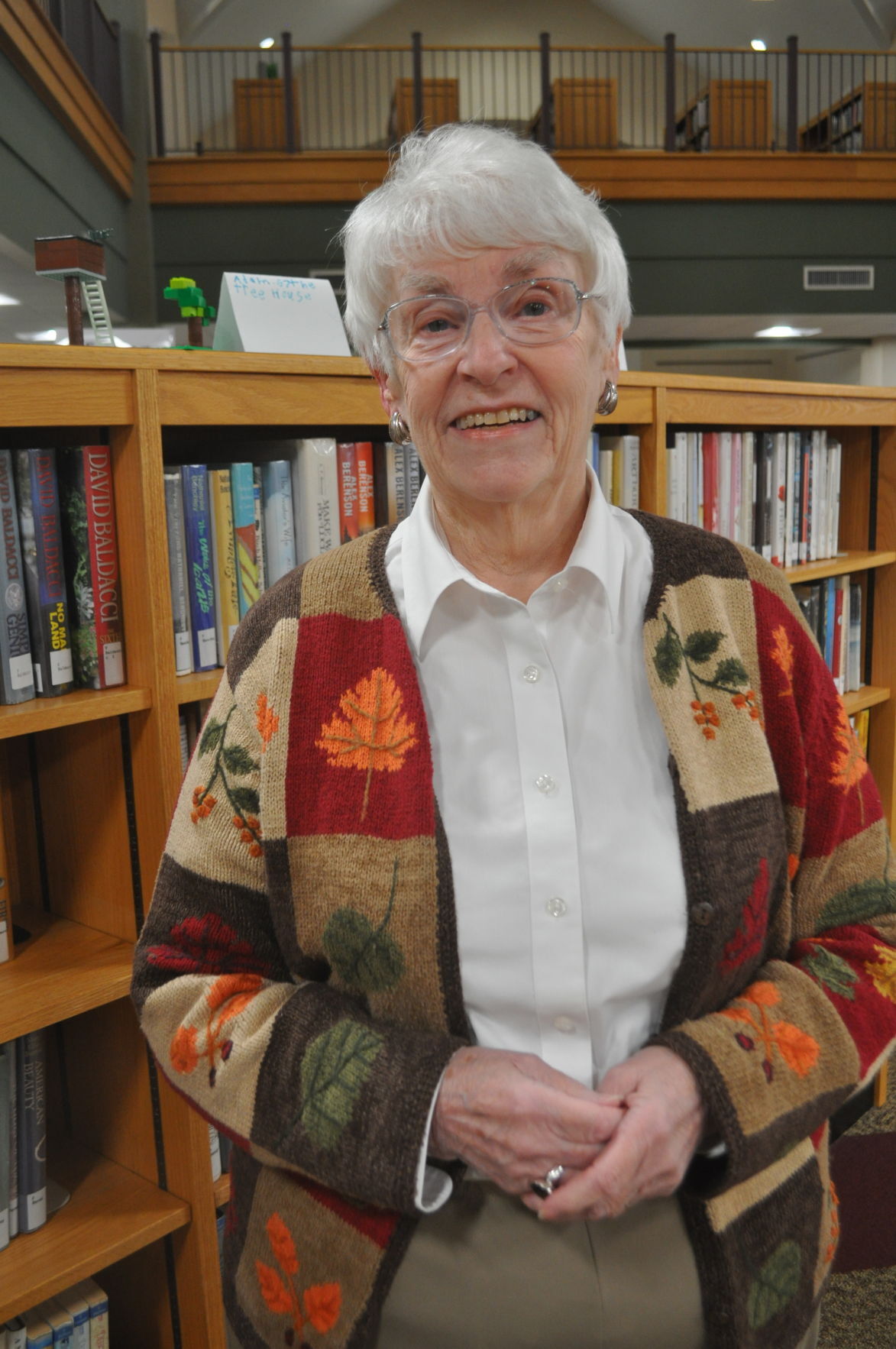 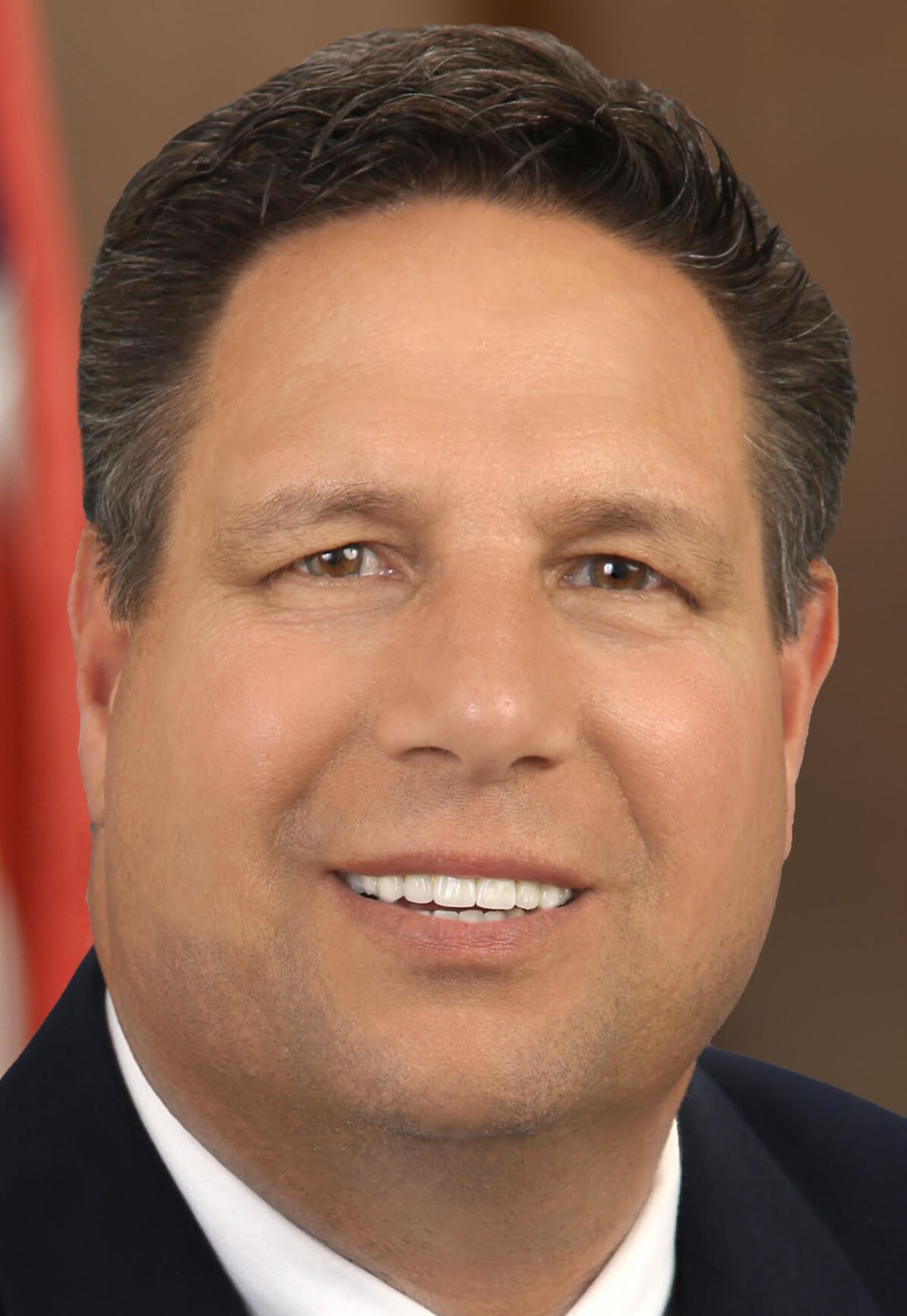 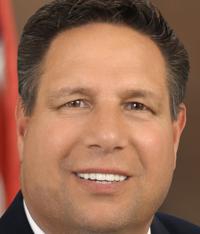 Jan Caraccilo was able to do something last Monday she had not been able to do since mid-March: Visit her husband, Vincent, at the Huntington Living Center nursing home in Waterloo.

The Seneca Falls resident plans to visit the former educator and coach again, but doing so may be more problematic for her and other families under a new state directive that — on paper at least — was thought to clear the way for more nursing homes to open their doors to visitors following the March lockdowns.

Under a directive issued by the state Department of Health last week, nursing home visitors must now have a negative COVID-19 test before they can visit, a requirement not included in the previous state directive in July that cleared the way for the first face-to-face nursing home visits since March.

“This has made (visiting) much more difficult,” said Caraccilo, who, before the COVID-19 outbreak, had visited her husband, who has dementia, every day. “This is much more stringent.”

In July, nursing homes and long-term care facilities resumed limited visitations, so long as facilities had been without COVID-19 cases for at least 28 days. State legislators lauded the change but urged further easing of visitation requirements, citing the detrimental psychological and health effects of nursing home residents isolated from families.

Last week, the state responded, ruling that nursing homes and long-term care facilities could allow visitors, so long as there were no COVID-19 cases for 14 days.

The visitation changes were greeted with cheers by state legislators who had pushed for eased visitation requirements.

The problem, said Caraccilo and other critics of the new testing rules, is that it’s difficult for those without symptoms or comorbidities to get a COVID-19 test, and even if they can, they’re generally not cheap. She said getting the test will cost her $175, or $2,000 a year, if she visits her husband just once a month.

Free drive-through testing is available, but in the Rochester-Finger Lakes region, it’s at Monroe Community College in Brighton, a long drive for many residents in the Finger Lakes and Wayne County.

“I’m perfectly willing to do that if I can be assured of seeing my husband,” said Caraccilo.

State Assemblyman Brian Manktelow, R-130 of Lyons, said he has been fielding numerous calls from families concerned about the COVID-19 testing requirement.

“A lot of the seniors aren’t going to go to the city,” he said, adding that it’s unfair for residents in more rural areas to have to drive that far to get the free test, which, at MCC, people can get without symptoms or comorbidities such as diabetes or cancer. Free testing is available to others at select locations, so long as they meet specific criteria, including higher risk populations.

Manktelow said it can take anywhere from two to six days to get results back for standard tests, and the results are good for just seven days, so the window of time for visits is limited.

“And a lot of these tests are not reliable,” said Manktelow. “I don’t know what is being accomplished, other than it’s a feel-good thing.”

He said the state should provide more convenient free testing if it is to have such requirements set up for nursing home visits.

Wayne County Nursing Home Administrator Denis Vinnik said the Department of Health and the federal Centers for Medicare and Medicaid Services “provided updated guidance for in-person visitation, but they are contradicting one another.”

The federal agency guidance released last week does not require COVID-19 testing, in contrast to the state Department of Health directive.

Vinnik said the nursing home has been conducting window and virtual visits since March and has begun limited in-person visits.

The new rule is making it difficult for families to see their loved ones, he said.

“Families are having a hard time getting tested,” he said.

Manktelow said he has met with Wayne County officials about providing testing, but County Administrator Rick House said the health department’s resources are stretched thin, given the work associated with the pandemic, including contact tracing for COVID-19 cases.

“We’ve been pushing for local testing availability for some time, but we cannot control or dictate who provides testing and how they want to control it (asymptomatic testing, hours, etc),” he said by email.

House, who said his office has received calls expressing concern about the updated visitation rules, thinks the negative-test requirement is overreach, saying protocols under the previous nursing home visitation guidance sufficed, including facemasks and social distancing.

Additionally, he said the COVID-19 test is just a “snapshot in time,” and that a negative test on Tuesday doesn’t assure a visitor is COVID-19-free on Saturday.

Caraccilo said Huntington Living Center has provided families with phone numbers of a number of state officials and is asking them to urge the state to drop the testing requirement.

She said called many of the numbers, leaving messages with their offices. Among them: Gov. Andrew Cuomo.