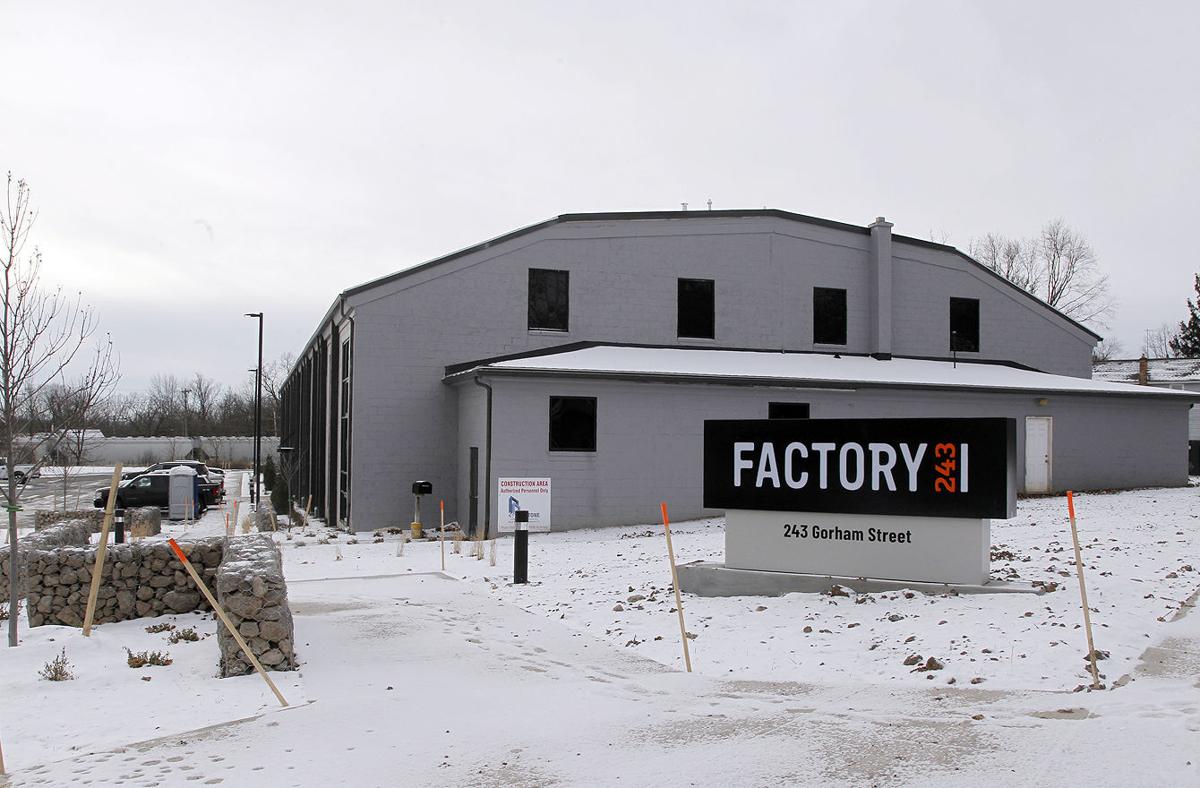 Factory 243, a renovated old factory complex in Canandaigua, had been vacant for 20 years. 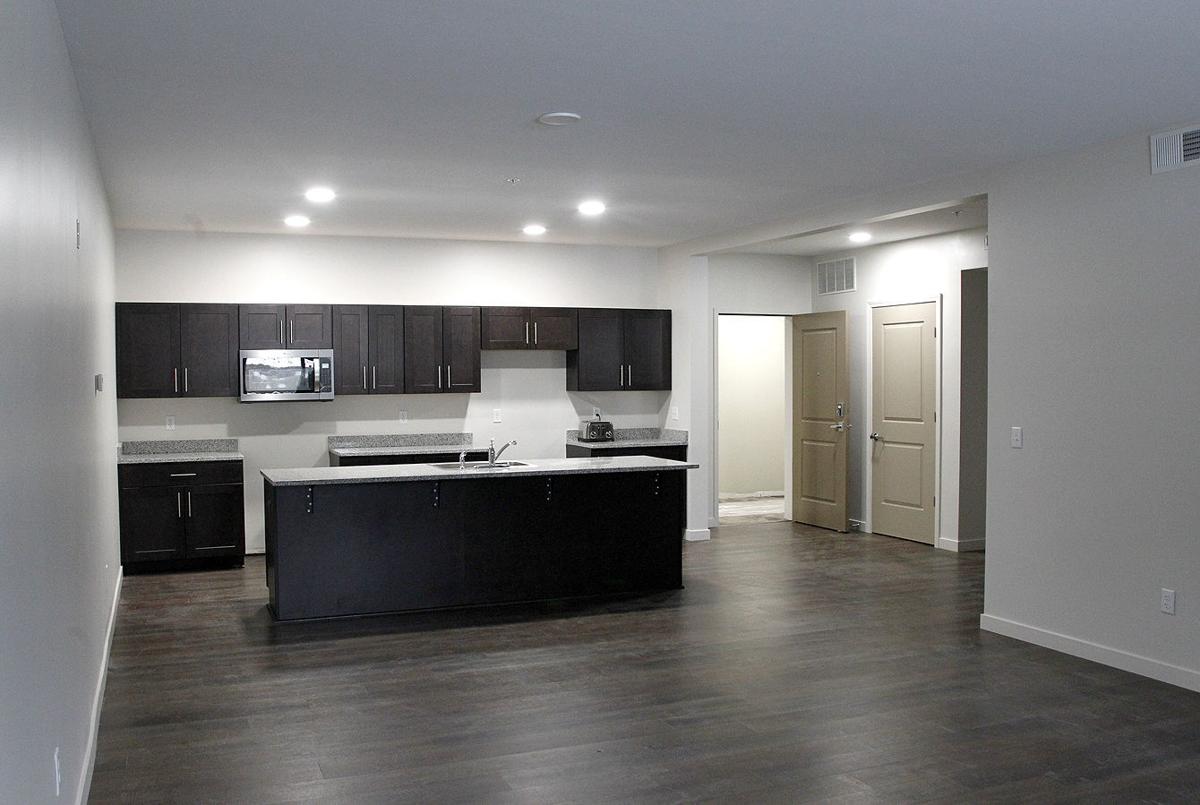 The interior of one of the new apartments at Factory 243. 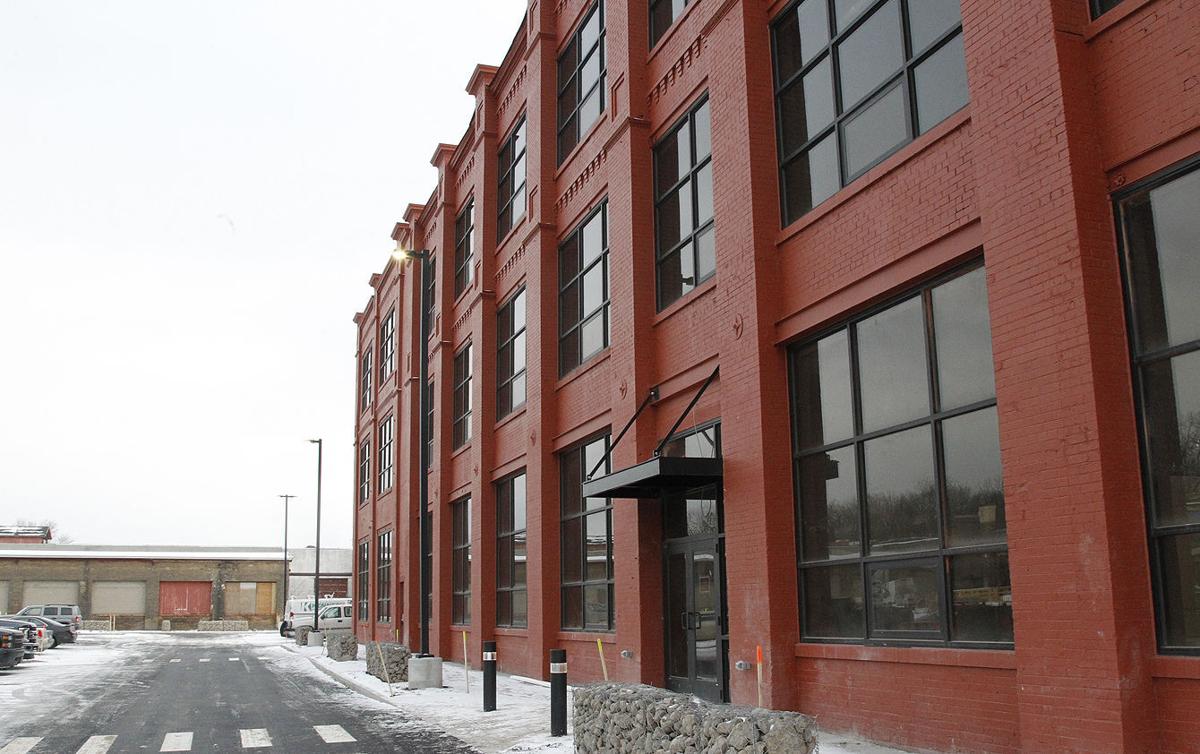 Factory 243, the renovated old factory complex in Canandaigua that has seen parts of the five buildings turned into loft apartments, is expected to start leasing in mid-January. The property had been vacant for 20 years. No two new apartment units are exactly the same. 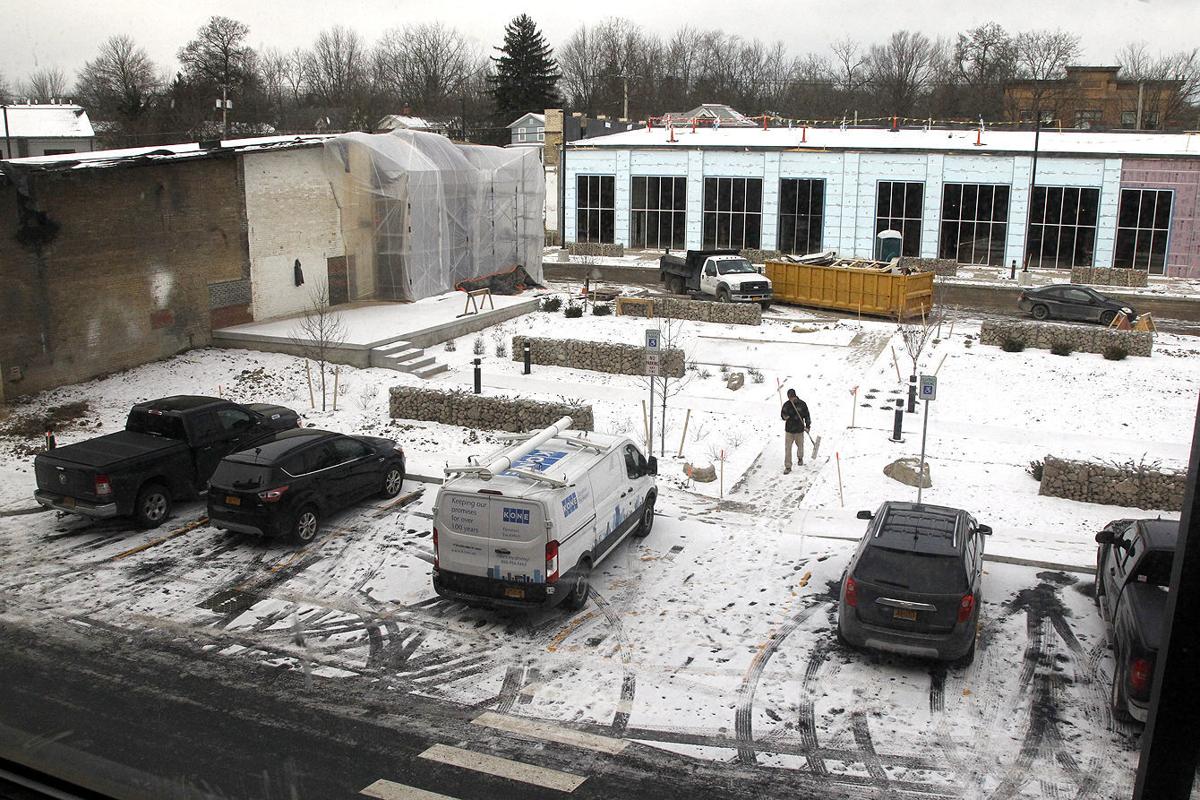 Work continues but when complete the area shown will include green space along with a restaurant, outdoor tables, paved walkways, fire pits, benches, chairs and landscaping.

Factory 243, a renovated old factory complex in Canandaigua, had been vacant for 20 years.

The interior of one of the new apartments at Factory 243.

Factory 243, the renovated old factory complex in Canandaigua that has seen parts of the five buildings turned into loft apartments, is expected to start leasing in mid-January. The property had been vacant for 20 years. No two new apartment units are exactly the same.

Work continues but when complete the area shown will include green space along with a restaurant, outdoor tables, paved walkways, fire pits, benches, chairs and landscaping.

CANANDAIGUA — The Lisk Manufacturing Co. was once a thriving business with a factory complex on the east end of Gorham Street that employed roughly 800 people in its heyday.

Like so many turn-of-the-century factories, it closed. The property has been vacant for 20 years, its buildings deteriorating, with broken windows and overgrown weeds. Basically, it had become an eyesore.

He is beginning to host tours for the nearly 100 people who have signed up as possible tenants of Factory 243, the renovated complex that has seen parts of the five buildings turned into loft apartments. Capstone hopes to start leasing them in mid-January.

“I was reluctant. It was in pretty rough shape,” Lasher said of the idea to renovate, “but I saw a potential for this space for loft-style apartments. We’ve done this in Rochester, so knew what we were getting into.”

His company bought the property in 2016 from Commodore Plastics, which was using it as a warehouse. In May 2019, Capstone went to work gutting the more than 60,000 square feet of interior space down to the bare bones. New windows and roofs were installed, and defects in the brick exterior were repaired.

“We have renovated these buildings into three apartment buildings, a restaurant and coffee shop in the middle, and an office building to the east,” Lasher explained.

Because the buildings are oddly shaped, Lasher said no two apartment units are exactly the same. The old factories will contain 33 units, 30 units and 20 units in the three buildings. They will range in size from 800 to 1,450 square feet, with one-, two- and three-bedroom units available, most featuring loft bedrooms.

Lasher said Phase 1 (the apartments) represents a $17 million investment. Phase 2 will be the restaurant and office building. The price tag for that is being developed, he said.

In the center of the apartment buildings and restaurant is a courtyard of paved walkways, fire pits, benches, chairs and landscaping that Lasher hopes will give tenants a feeling of community. The restaurant and coffee shop will be part of the ambiance, along with an outdoor patio with tables and chairs.

“In doing the renovations, we discovered an old rail car that had been buried on the site containing fuel oil. We had to deal with that. Apparently someone just dug a hole and put the car in there and covered it with stone,” Lasher said, shaking his head.

He said the city has been great to work with in moving the project forward and the response from residents of the Charlotte, Ontario and Gorham street neighborhoods also has been positive.

“The project has gone pretty well, better than I expected or planned. I think people will like what we’ve done here,” Lasher said.

The complex is adjacent to the entrance to Ontario Pathways trail. The railway that once served Lisk still generates some train traffic.

The apartments will be rented on a market basis, with a range of $1,000 to $1,800 a month. Still being worked out is which utilities, if any, would be included.

The history of the Gorham Street site of Factory 243 dates back to 1892. The Lisk family began with a hardware and agricultural products business in Clifton Springs in the 1870s. They made custom tinware, one piece at a time.

By February of 1892, it was decided to move the factory to Canandaigua. A two-acre site on the east end of Gorham Street was bought and new factories built. By the summer of 1892, the new factory was completed and the Lisk Anti-Rust Tin Manufacturing Company was born.

George W. Lisk remained at the plant as production supervisor but left after six years to start his own business in Clifton Springs that became known as the G.W. Lisk Company. That evolved into the current G.W. Lisk Co. plant that makes electromechanical products used in the aerospace, aviation, military, automotive, medical and commercial fields.

By 1907, the Lisk Manufacturing Company had earned the title of the largest manufacturer of anti-rusting tinware and enamelware in the world. The company grew from 70 workers in 1890 to about 800 by 1907, plus a sales force of 100 that sold products all over the country.

But in December 1907, a petition of involuntary bankruptcy was filed against the Lisk company that took the community by surprise. There were various reasons, but mismanagement of the company by Lisk officials was a major reason. All Lisk board members were forced to resign and were replaced. The company survived and reorganized, rather than being liquidated, and by 1909, was back on its feet.

Lisk thrived after the reorganization and provided such things as a mutual benefit association to take care of ill or injured workers, an on-site fire department, a recreation center, a full-service lunchroom, annual company picnics and a company baseball team. New products were added.

In 1944, the Savory Corporation of Buffalo purchased the Lisk Company to form the Lisk-Savory Inc. But the plant's operations were moved and the company was closed and sold in 1965.