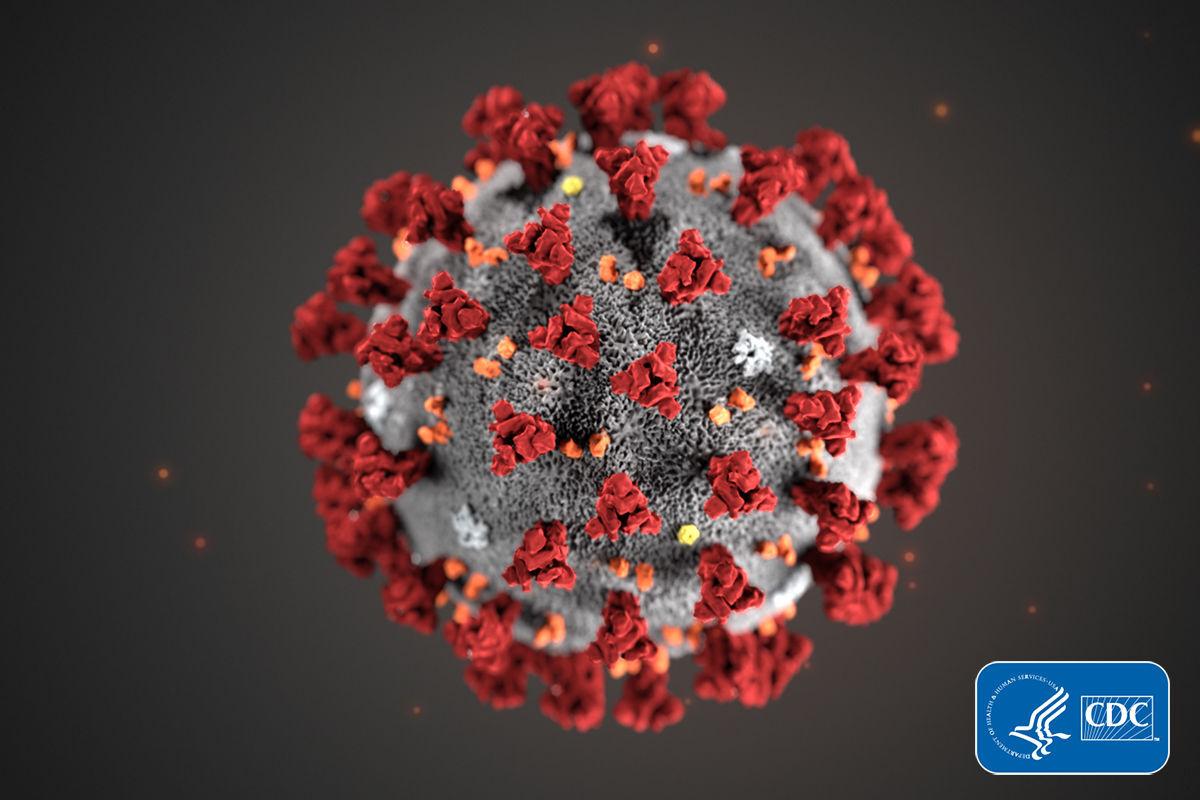 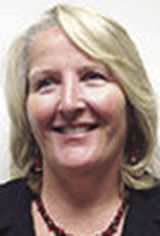 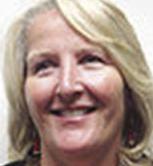 GENEVA — A recent spike in COVID-19 cases reported by Ontario County Public Health is largely due to an outbreak at Hobart and William Smith Colleges, as well as students at other colleges who are from the county.

As of Tuesday, the health department had reported 455 positive cases in the county since the start of the pandemic. That is up from 415 less than two weeks ago.

Mary Beer, the county’s public health director, said 35 HWS students have tested positive and seven remain in isolation. The rest have recovered and are no longer contagious.

About 20 HWS students had tested positive as of two weeks ago.

“This is not a surprise. We are talking to these students every day and they are adhering to isolation,” Beer said. “The college has done a very good job of trying to contain this, working with our department. We investigate every one of these cases and quarantine anyone who has had close contact with a positive case.”

• Eight students whose residence is Ontario County but go to out-of-county colleges tested positive including two from SUNY Oneonta, which had an outbreak of nearly 700 positive tests.

• Two new cases were reported by the county Tuesday, one community acquired in the 20-29 age group and one in a long-term care facility for a person 70-79.

Beer said there are now seven positive cases at Seneca Lake Terrace, an assisted living facility in the town of Geneva. That is up from three last week.

• As of Tuesday, 27 positive cases saw people isolated, monitored and checked on a daily basis by public health staff. There were 244 mandatory quarantines for people who had contact with positive cases, and those people are also contacted daily.

• More than 270 travelers are on precautionary quarantine in the county and being followed by state Department of Health contact tracers.

Beer said despite the recent spike, the county is still well below the one percent threshold of positive cases per population. While she urged college students not to get together in large numbers, including parties, she has a bigger concern.

“What I worry most about is someone having a big old wedding and 100 positive cases coming out of it,” she said. “We are seeing that in other parts of the country.”