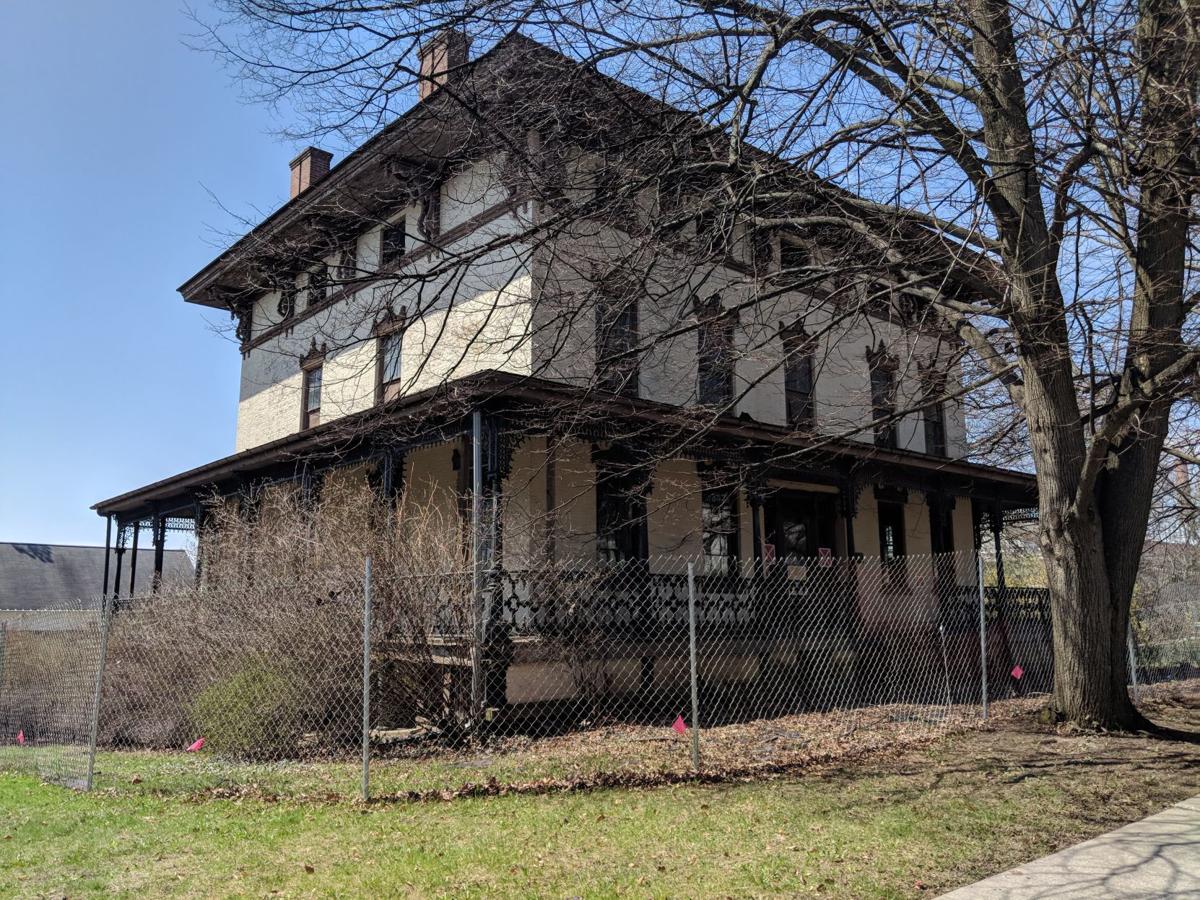 Stabilization work on historic Parrott Hall on the Cornell AgriTech campus in Geneva could begin later this year. The city is seeking bids for architectural and engineering services that would assess work necessary to stabilize the building, which has a leaking roof, as well as cost estimates. 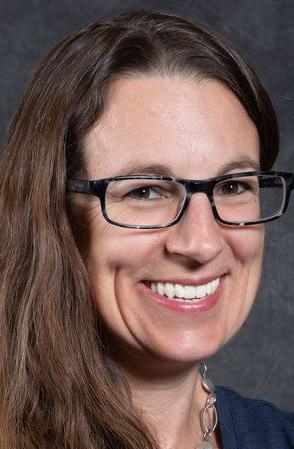 GENEVA — In June 2018, historic Parrott Hall was nearly history itself.

The first building on the New York State Agricultural Experiment Station campus now called Cornell AgriTech was ready to be demolished, despite pleas from advocates to save a structure that was the first in the city to be named to the National Register of Historic Places.

With a host of expensive repairs ahead, its owner, the state Department of Parks, Recreation and Historic Buildings, deemed Parrott Hall a poor candidate for restoration and deemed demolition the only feasible alternative.

Only an 11th-hour change of heart by the state saved the building from the wrecking ball.

Now with a $400,000 state grant secured and a public-private coalition formed, a key step toward its renovation is ahead. The city is seeking an architectural/engineering firm to create a stabilization and remediation plan for the building.

The project calls for providing a plan for roof and gutter replacement and interior structural stabilization, as well as a price estimate for the work. Requests for proposals, or bids, are due Monday, June 1.

“The roof is key and time is of the essence,” said Erin Tobin, vice president for policy and preservation with the Preservation League of New York State, one of the partners in the project, along with the city.

“Having a plan for stabilizing and replacing the roof is a critical step toward revitalizing this building,” she said by email. “We look forward to receiving proposals from qualified firms that are both experts in and passionate about historic preservation and ready to dive into this unique Geneva landmark.”

The roof hole “is the reason for its current condition,” said Tobin, adding that the coalition determined a temporary fix was not the best tack and that placing tarp over the hole “is not as easy and practical” as one would think.

Despite the leak, said Tobin, the structure is in surprisingly good shape.

Tobin said that while the city, as the grant recipient, is the “applicant of record,” this is a true coalition effort to stabilize and ultimately renovate the historic building on West North Street.

The other agency involved in the project is the Landmark Society of Western New York in Rochester. With the multi-organizational effort, said Tobin, the goal is “not to be a drain on city resources.”

The total project cost, including design and construction, is estimated at $600,000, and a $174,000 local match will be required, said Tobin.

“We’re confident that we’ll be able to finish the match,” she said, adding that the Preservation League, Landmark Society and Friends of Parrott Hall are all contributing funds.

The coalition hopes to have a new roof and the related work done this year, said Tobin.

“We’re keeping our fingers crossed, but that’s our goal,” she said.

As for the building’s full renovation, that’s another matter, Tobin said, pointing to how long it took the city to obtain the grant and a licensing agreement with the state.

“Preservation projects have a long horizon,” she said. “This is moving at a very standard pace.”

Earlier this year, the Preservation League placed Parrott Hall on its 2020 Seven to Save, a list highlighting New York’s threatened historic sites.