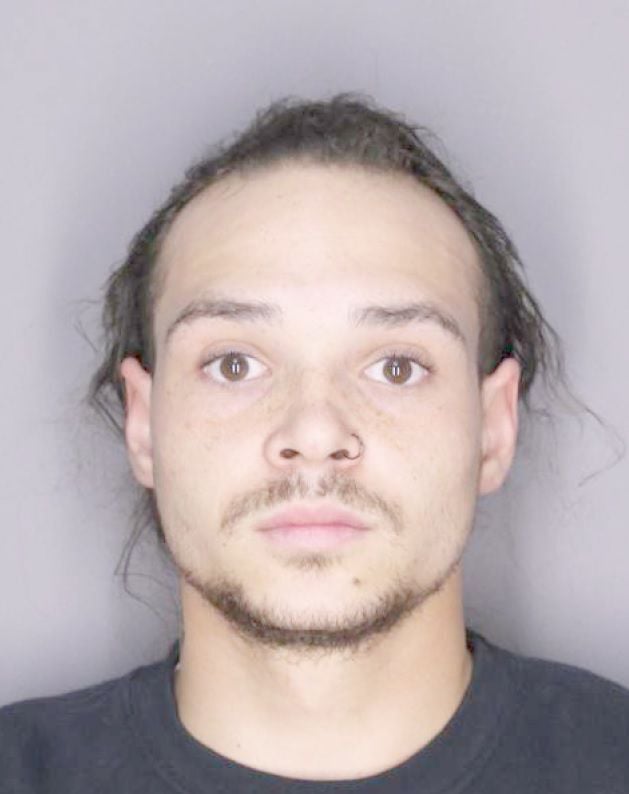 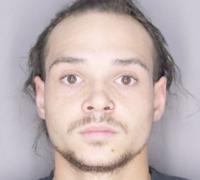 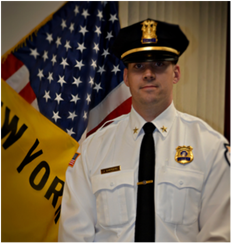 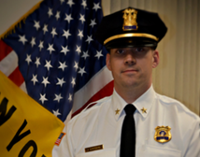 PENN YAN — In a village that sees little violent crime, police arrested a former resident Tuesday afternoon — several hours after an alleged gunpoint robbery that has officers searching for at least one more suspect.

Rucianno X. O’Malley, 21, of Canandaigua, was charged with felony counts of first-degree robbery, first-degree burglary, and fourth-degree conspiracy. He also faces misdemeanor charges of endangering the welfare of a child and criminal facilitation.

Penn Yan Police Chief Tom Dunham said the alleged incident happened at a home on Elm Street near Burns Terrace, not far from Penn Yan Academy and St. Michael School. Dunham added that school was getting out around that time.

Dunham said O’Malley, who lived in Penn Yan for several years but more recently in Canandaigua, took part in an armed robbery with the residents held at gunpoint. O’Malley and at least one other man are accused of stealing an unknown amount of marijuana before fleeing the scene.

“We believe they (the suspects) knew drugs were being sold there,” Dunham said. “It certainly appears the suspects knew who was in there and what they were up to.”

Dunham, however, declined to say if police believed it was a suspected drug location.

“I won’t get into that,” he said. “They stole a quantity of marijuana, but at this point I don’t want to say anything else.”

Dunham said witnesses at the scene identified O’Malley. He was found by state police and Ontario County sheriff’s deputies in Canandaigua and held there until Penn Yan police took him into custody.

Dunham said children were in the home, the youngest about 5, leading to the endangering charges. O’Malley was arraigned at the Yates County Jail and remanded in lieu of $50,000 bail or $100,000 bond.

Police are looking the other man allegedly present during the robbery. Dunham declined to say if police know who it is.

“We are looking for at least one more person, maybe more,” he said. “We don’t see this type of crime very often. It’s a sad thing to see here.”