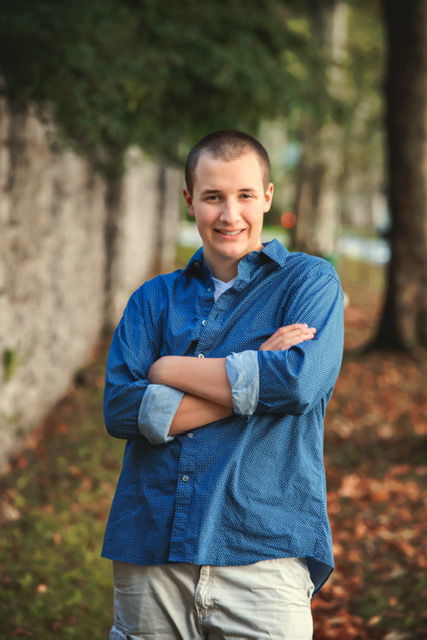 Noah Haus, who was diagnosed with autism at the age of 3 and graduated from the Happiness House preschool program, will graduate Saturday from Canandaigua Academy. 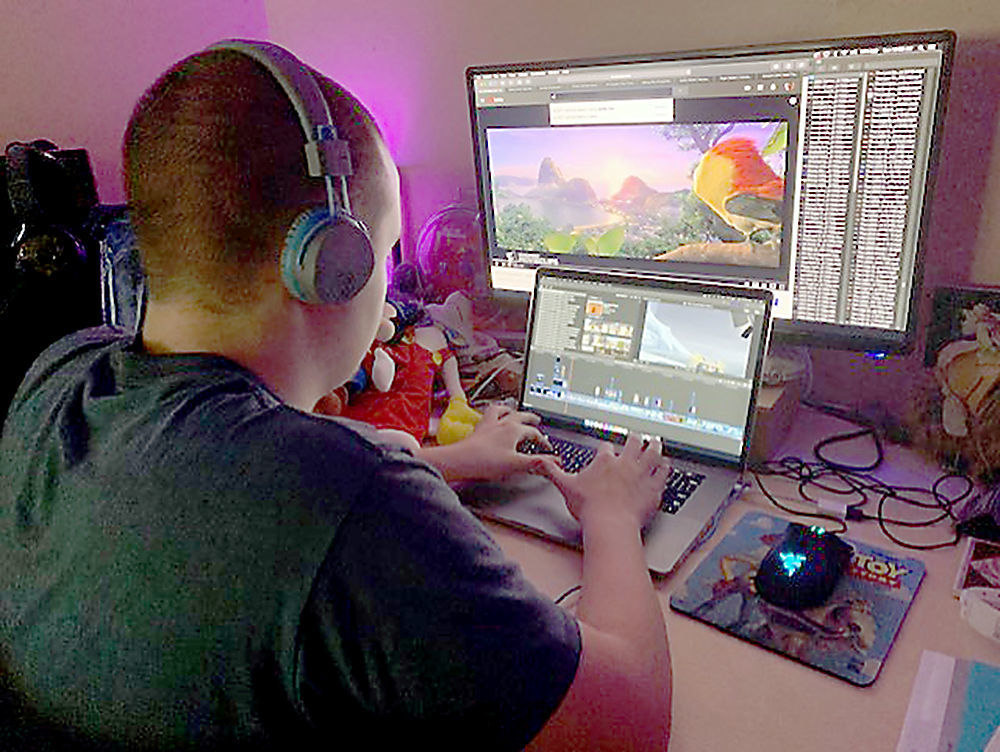 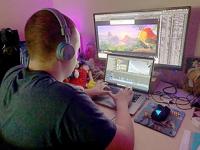 Noah Haus has plans to become a video editor and graphic design artist. 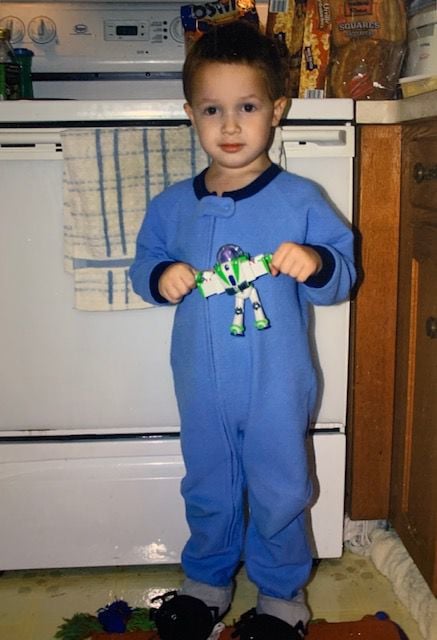 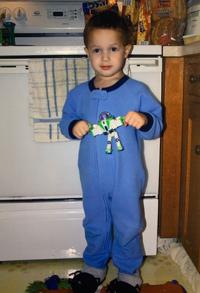 Noah Haus didn’t say his first words until he was 3, after he started going to Happiness House in Canandaigua. 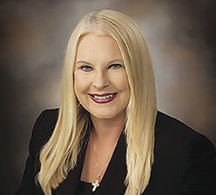 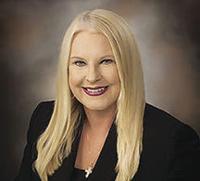 Noah Haus, who was diagnosed with autism at the age of 3 and graduated from the Happiness House preschool program, will graduate Saturday from Canandaigua Academy.

Noah Haus has plans to become a video editor and graphic design artist.

Noah Haus didn’t say his first words until he was 3, after he started going to Happiness House in Canandaigua.

CANANDAIGUA — Noah Haus and his classmates in the Canandaigua Academy Class of 2020 will graduate Saturday during a unique ceremony at Bristol Mountain.

It’s a day his mother, Heidi, admits she didn’t envision happening for her autistic son more than 15 years ago — Noah didn’t say his first words until he was 3.

“From a speech standpoint that is very delayed. He was using a communication device and some sign language, and getting some home-based services, but we needed more,” said Heidi, a speech-language pathologist and special education teacher at Happiness House in Geneva. “Here I am a speech therapist and my son couldn’t talk. I could not be part of the conversation with parents whose kids were talking fine.”

Fast forward to today, when Noah is fulfilling his dream of becoming a video editor and graphic design artist. He was inducted into the National Technical Honor Society as a high school junior and recently completed the graphic media productions program at the Wayne-Finger Lakes BOCES Finger Lakes Technical and Career Center.

“We are positive people, but we always had doubts,” Heidi said earlier this week. “Noah is not your typical kid that will get together with friends or talk to them on a cell phone. He didn’t get invited to birthday parties, which was sad, but people are now seeing what he is capable of doing.”

Heidi is quick to credit the Canandaigua school system and Happiness House. Because of the therapeutic services he received as a preschooler, he reached his developmental milestones and attained his educational goals.

“Once he said his first words at the age of 3, they came easily after that,” Heidi said. “At Happiness House, they realized how brilliant he is.”

Still, she remembers being apprehensive when Noah left Happiness House for kindergarten and later progressed to other grades. He got plenty of support from the school district along the way, including a one-to-one teacher’s aide.

“I remember when he was 2 or 3, going to Happiness House and later kindergarten, I would be in the bedroom crying all night,” she said. “I would worry when he would have to start something new.”

While excelling in the classroom, at home Noah continually watched over his father’s shoulder. Gary Haus, an architect, went into a career in computer graphics, animation and virtual reality production.

Noah took the mouse years later. He recently produced a sports recruitment video for a family friend who sought a college baseball scholarship.

“That was his first quote, unquote paid job. He did help him get into college baseball,” Heidi said. “Noah’s communications skills are still not up to par with kids his age. He can communicate with us fine, but he is not overly social ... but Noah can tell you every fact there is to know about Disney — about the parks, movies, when they were made, the directors. We are big Disney fans and go every two years.”

During the COVID-19 pandemic, Noah also made a video of Happiness House employees that went out to their students.

“I collected all the photos and gave to them to him, and he set them to music and made the video. Noah also takes YouTube movie clips and does mashups. He listens to a lot of crazy music,” Heidi said with a laugh. “He is getting so good at what he is doing. He is very visual, like his father. It’s cool to see what he can do.”

After graduation, Noah may start a video production company with his father. Heidi said there are no plans for Noah to go to college now, although that could change.

“This will be the first time in 13 years Noah doesn’t have to do something right away, like go back to school or the next grade level. We are kind of looking forward to that,” she said. “He will probably expand on his portfolio.”

Over the years, Heidi has talked to people and groups about Noah’s diagnosis, Happiness House and his years in the Canandaigua school system.

“We are grateful for the love, learning, dedication, and education that Noah received from his family, friends, teachers, and therapists. I firmly believe the support we received contributed to his successes,” she said. “We are excited for what Noah’s future holds as he amazes us with his talents every day. The sky is the limit.”

“Congratulations to Noah and the many milestones he has achieved — from a Happiness House preschool graduate to a Canandaigua Academy high school graduate today,” added Mary Walsh Boatfield, president and CEO of Happiness House. “We are so happy to share in the excitement of Noah’s hard-earned success and we wish him well in his future endeavors.”