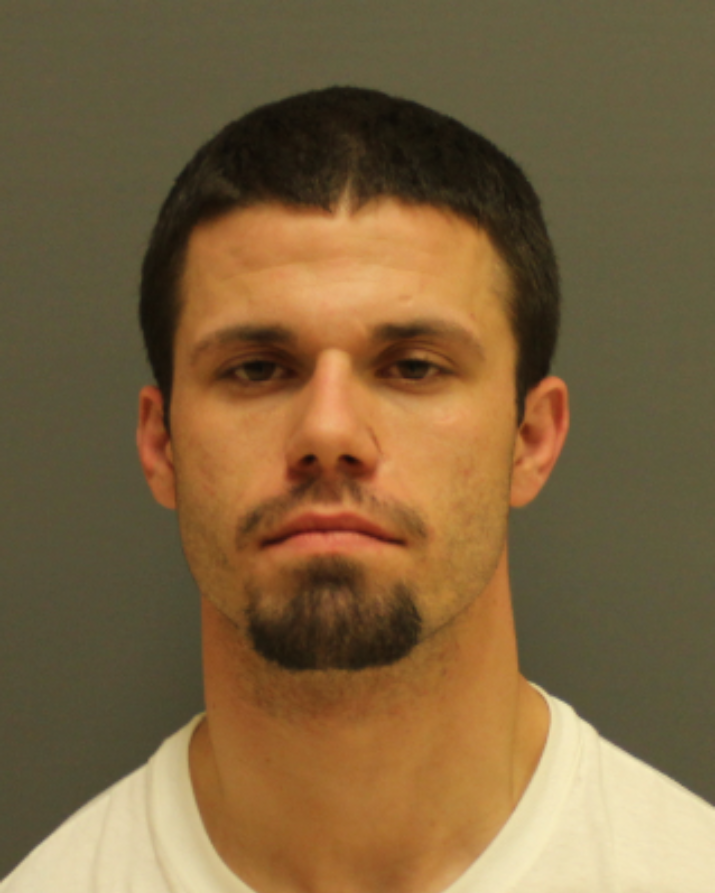 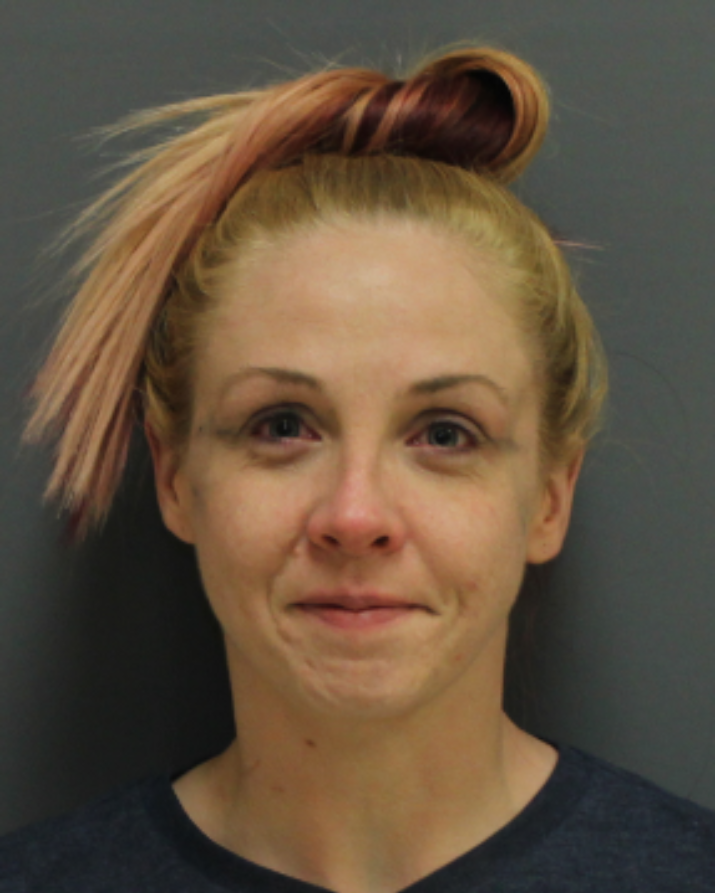 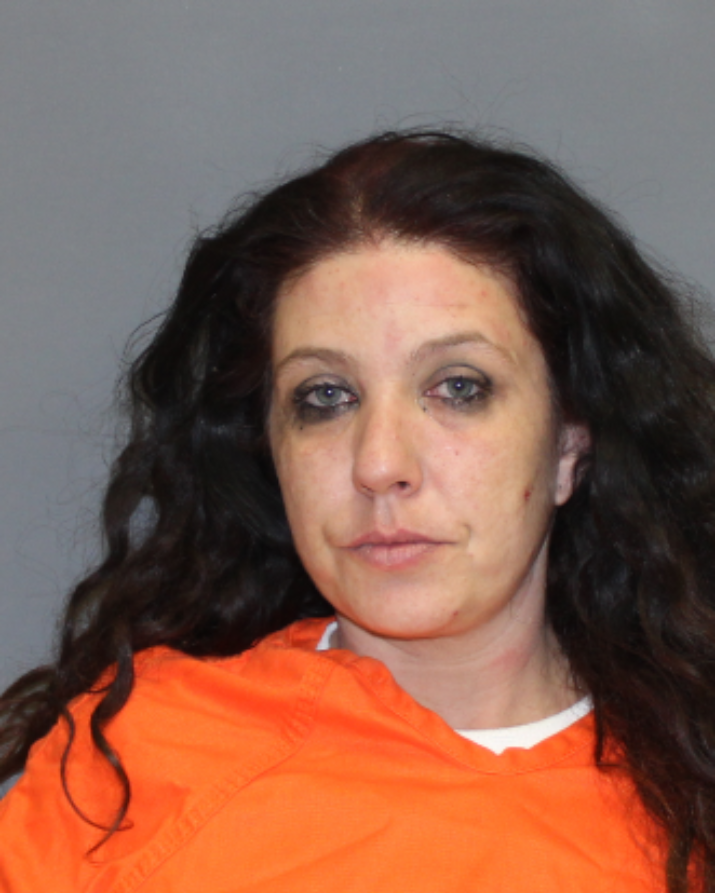 COVERT — Three people were arrested Wednesday after they allegedly burglarized an Ovid home and crashed in Covert while fleeing the scene.

The following were charged by the Seneca County Sheriff’s Office:

Huddleston, Briggs and Kohut were arrested after deputies responded to an accident on Tunison Road in Covert, where a vehicle driven by Briggs was stuck in a ditch. After an investigation, police said the three had just committed a burglary in Ovid and had a large amount of stolen property in the car.

Police added that small amounts of methamphetamine, crack cocaine and marijuana were also found in the vehicle.

All three were arraigned at the Seneca County Correctional Facility. Police said Briggs was remanded without bail due to previous felony convictions, while Huddleston and Kohut were released with appearance tickets for Ovid Town Court.