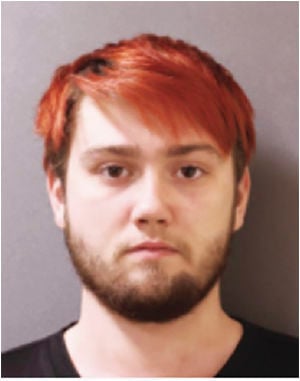 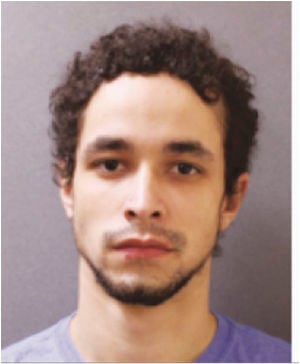 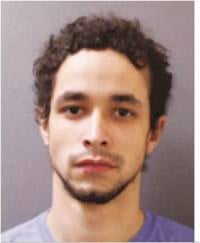 CANANDAIGUA — Following what this city’s police chief called an extensive investigation, two men have been arrested in connection with a shooting incident at an apartment complex last fall.

Michael Delgado, 24, of Manchester, was charged Thursday by Canandaigua police with felony counts of attempted murder and criminal possession of a weapon.

Donavan E. Paddock, 21, also of Manchester, was charged with felony criminal possession of a weapon.

The charges stem from an Oct. 28 incident at Lakeside Village Apartments on Jefferson Avenue. Police Chief Matt Nielsen said just before 11 p.m., officers responded to a report of a large fight in the parking lot with shots fired.

A large group fled the area when police got to the scene. No one was hit by gunfire.

“Our detectives have been working on this day by day since then,” Nielsen said. “Our officers got information at the scene, information from witnesses, and have been running down leads ever since. They did a good job to get us to this point.”

Delgado is accused of shooting at another person several times. Nielsen said Paddock had the gun at one time.

They were taken to the Ontario County Jail for arraignment. Nielsen said the investigation continues.

“Our detectives are still developing information that could lead to more charges, or more arrests,” he said.