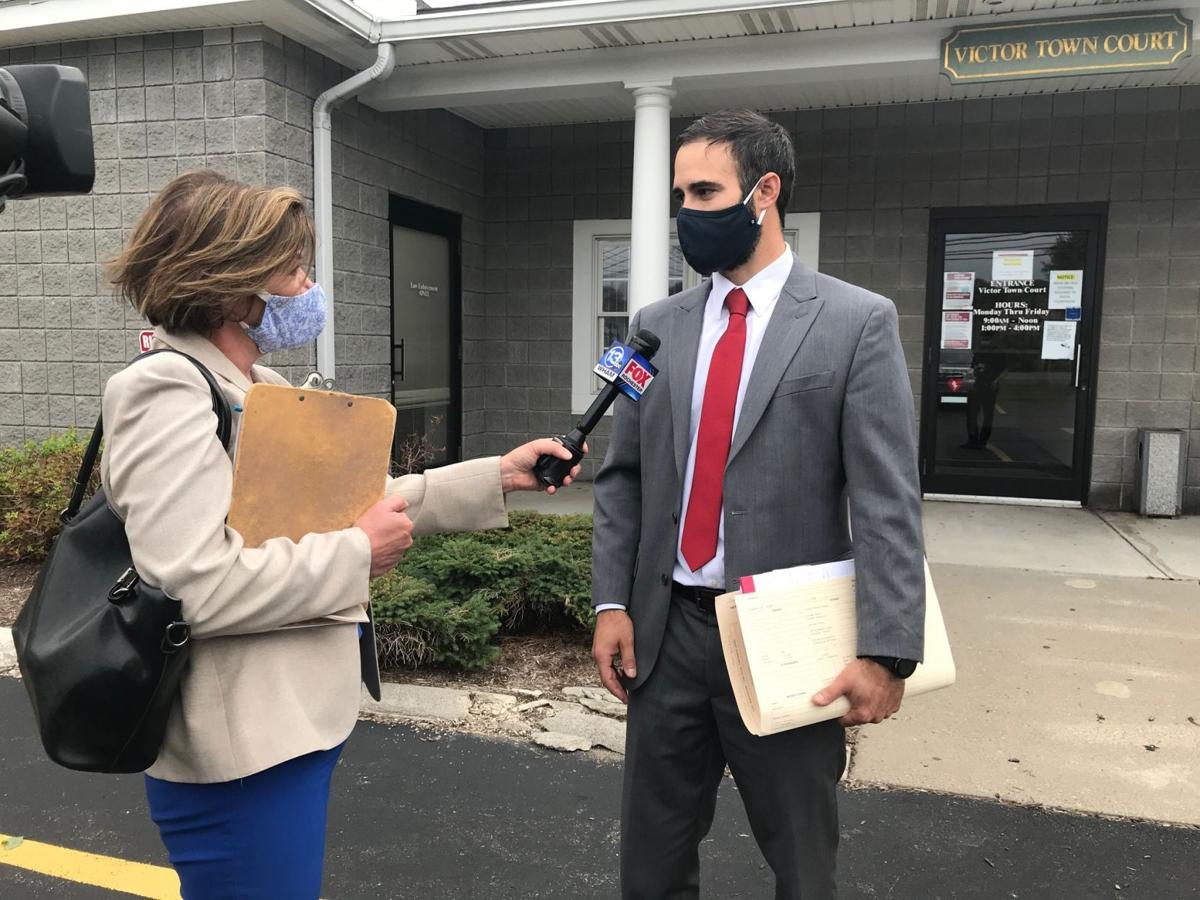 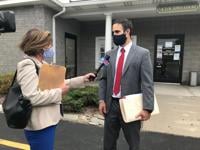 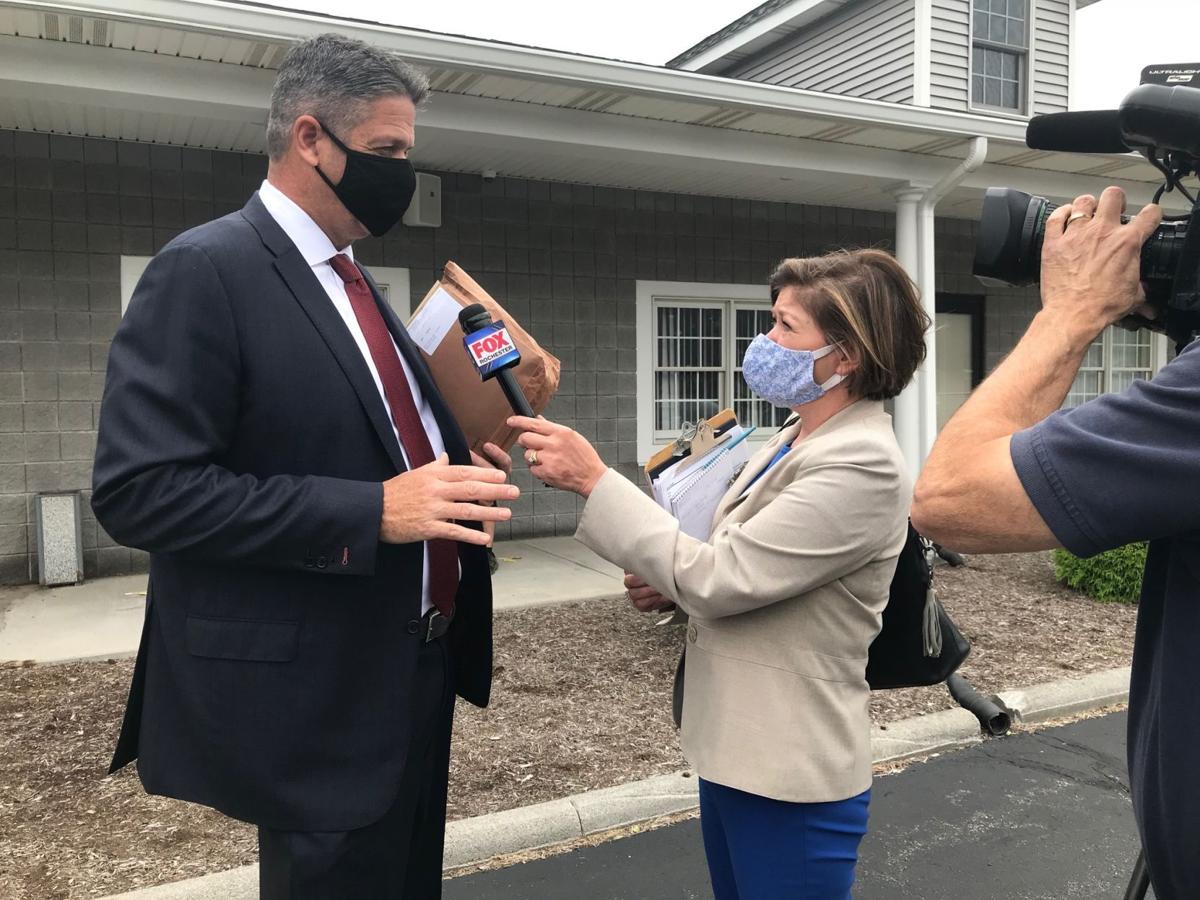 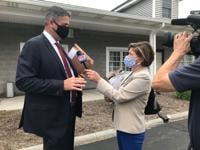 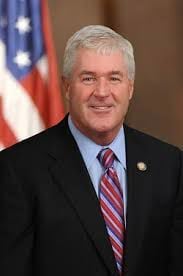 VICTOR — Pretrial hearings in state Assemblyman’s Brian Kolb’s DWI case have been set for late October, and the results likely will determine if Kolb and his attorney take the case to trial.

Following a brief proceeding Thursday in Victor Town Court, Penfield Judge James Mulley Jr. — who is presiding over the case — scheduled the hearings for Oct. 27. Among them is a Huntley hearing, which will determine if what Kolb told police on the night of his arrest can be used at trial.

Kolb was arrested on New Year’s Eve after police said his state-issued SUV went off County Road 41 near his home and ended up against a utility pole guide wire. Kolb called for a tow truck, and the truck driver called police because he considered it a property-damage accident.

According to court papers, Kolb admitted to an Ontario County deputy that he drove home after having four or five cocktails at the Erie Grill in Pittsford. Police said Kolb showed signs of intoxication and was taken to the Ontario County Jail, where his blood-alcohol level registered at 0.16% — twice the legal limit for driving.

Kolb’s attorney, Christopher Schiano, plans to contest the accuracy of the breathalyzer. He also wants to have Kolb’s statements to police — including the initial contact at his home — suppressed.

“There are multiple issues with these machines,” Schiano said, claiming maintenance problems and inaccurate readings have been experienced across the state. “There are a lot of things we will challenge.”

Yates County District Attorney Todd Casella, special prosecutor in the case, called challenging breathalyzer results “pretty standard” in DWI cases. He declined to speculate if the case will go to trial, and if it will include a jury or be a bench (non-jury) trial.

If the case does go to trial with a jury, Casella said it likely will be a one-day affair with jury selection in the morning and testimony in the afternoon. He admitted jury selection could take longer, since Kolb is well known in the area.

“That could potentially be an issue,” he said.

Thursday’s appearance was the first in the case since January. The case was scheduled for arguments in March but was postponed indefinitely due to COVID-19.

Casella also declined to speculate on when the trial would happen, if there is one. While jury trials are expected to begin soon in select New York counties, including Schuyler and Suffolk, major trials in other counties have been delayed due to the novel coronavirus and low-priority trials have been delayed indefinitely.

Kolb resigned as Assembly Minority Leader, a position he had held since 2009, three days after his arrest but did not resign from the Assembly. About a month later, he said he would not run again this year for the 131st Assembly District seat, which he has held since 2000.

Kolb has been free on his own recognizance since his arrest. Although he talked to reporters casually in court before Thursday’s proceeding, he did not speak to the media afterward.