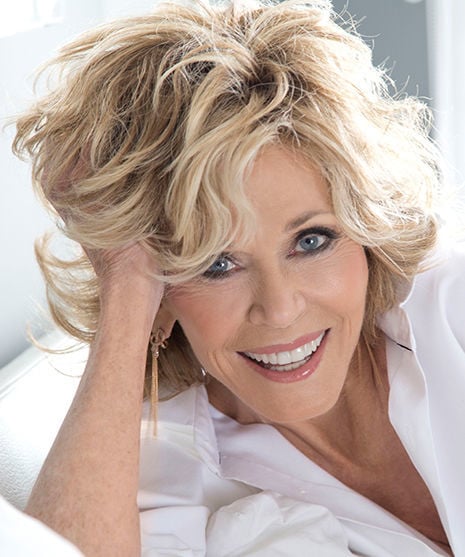 “We have been told there will be protests by some Vietnam War vets. There will be a lot of security because one of the inductees is a Supreme Court Justice and there are other high-profile inductees, including Jane Fonda and Gloria Allred,” said Jimmer McCormack, head of security at del Lago and a former state trooper.

“We recognize their right to protest and we embrace it. We have cordoned off space in front of the parking garage for their protest. We will not keep them off the property,” McCormack said. “But they will not be allowed to protest inside. If they try, they will be asked to leave.”

Many Vietnam veterans — and others — remain angry at Fonda for her 1972 trip to Hanoi where she posed with North Vietnamese soldiers for photos on a North Vietnamese artillery piece, earning her the nickname of “Hanoi Jane.” She later acknowledged that was a mistake and advocated on behalf of veterans.

The announcement of her selection for induction into the Hall of Fame earlier this year drew Seneca Falls Supervisor Greg Lazzaro to announce his opposition, and he said the town’s support of the Hall of Fame could be jeopardized. That prompted a large crowd attending a Town Board meeting at which views from all sides were aired.

The town has not taken any formal action to penalize the Hall of Fame, but preparation of the 2020 budget is now underway.