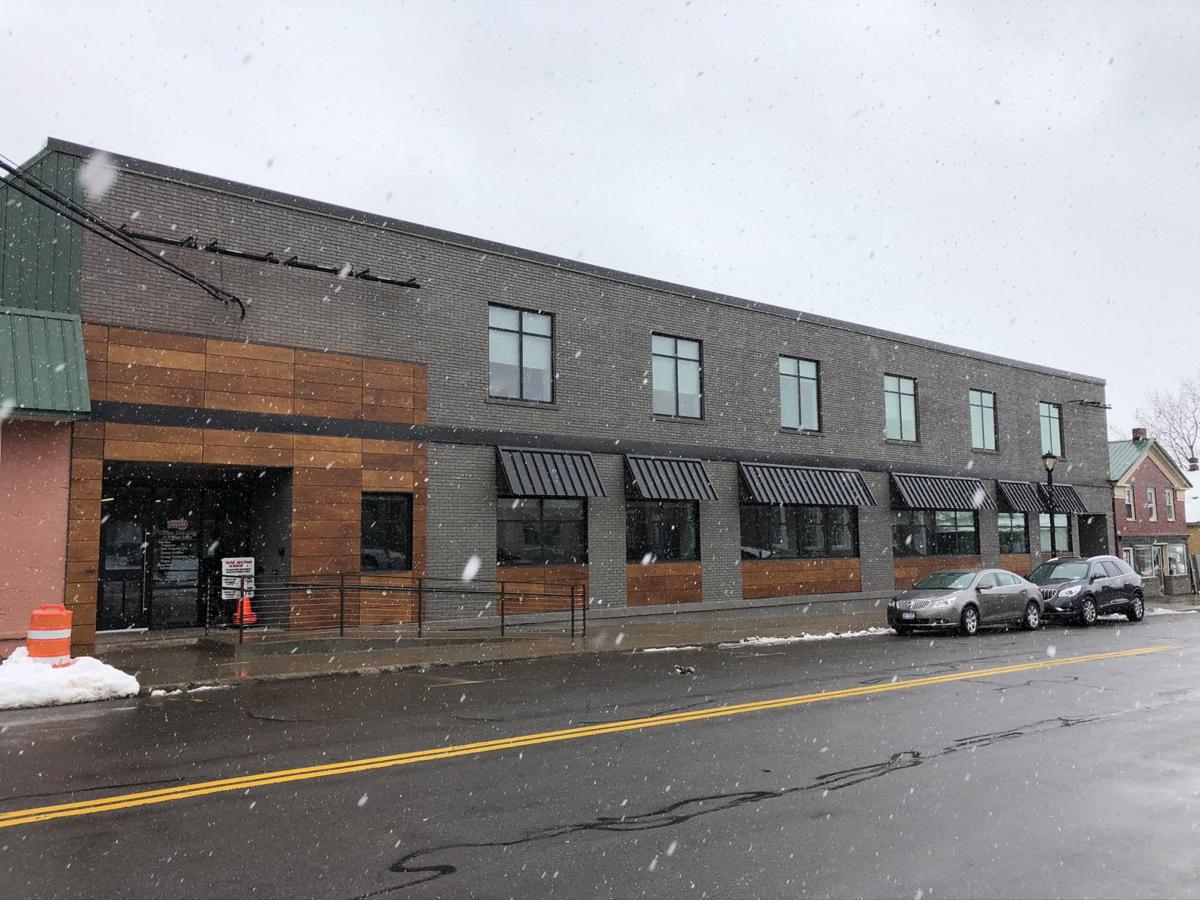 Wayne County Building Four at 16 William St., has undergone a full renovation under a $6.5 million project that was under budget and ahead of schedule. 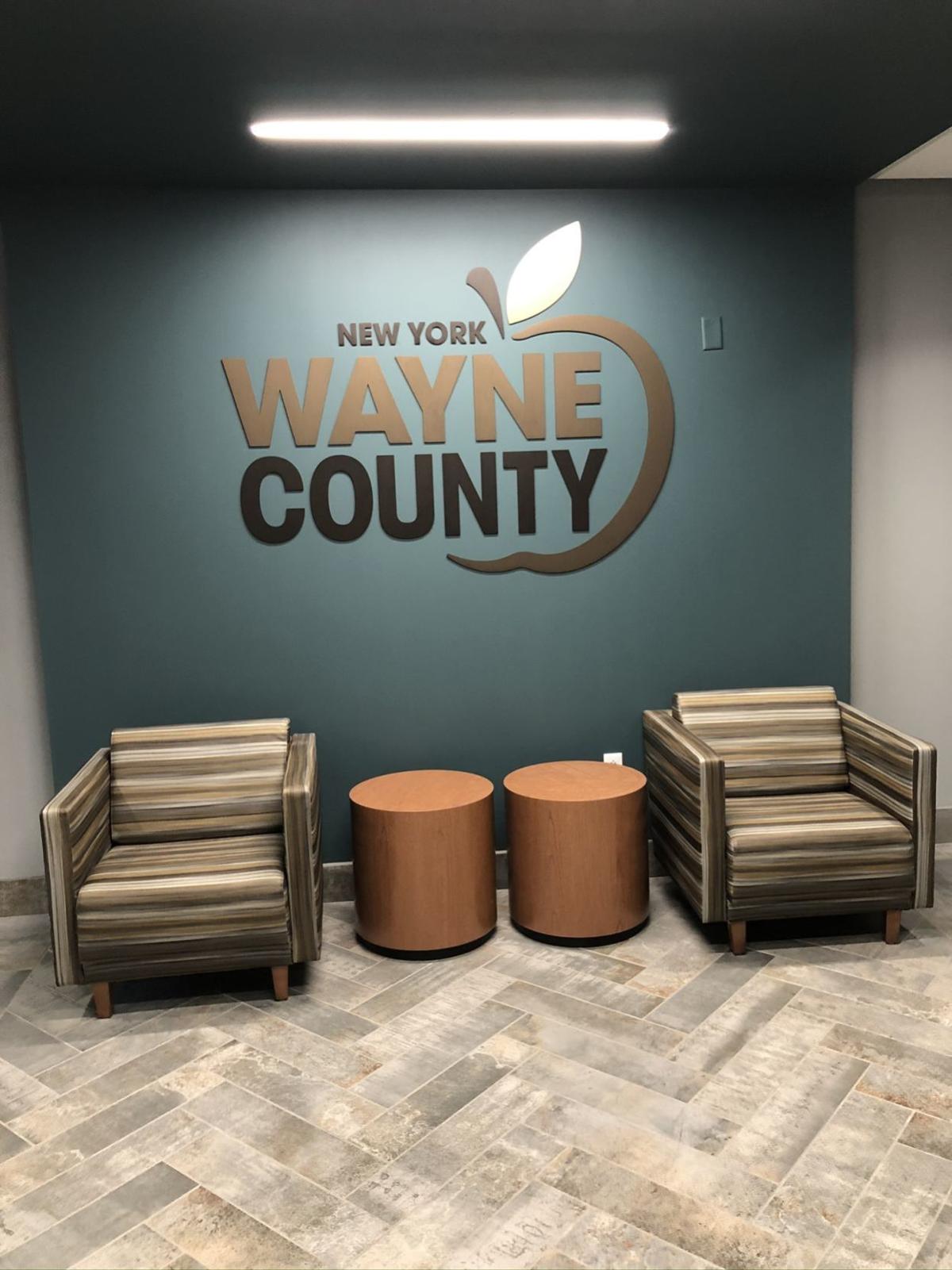 The Wayne County logo in the lobby area of the Treasurer’s Office at the fully renovated space at 16 William St., also known as Building Four. 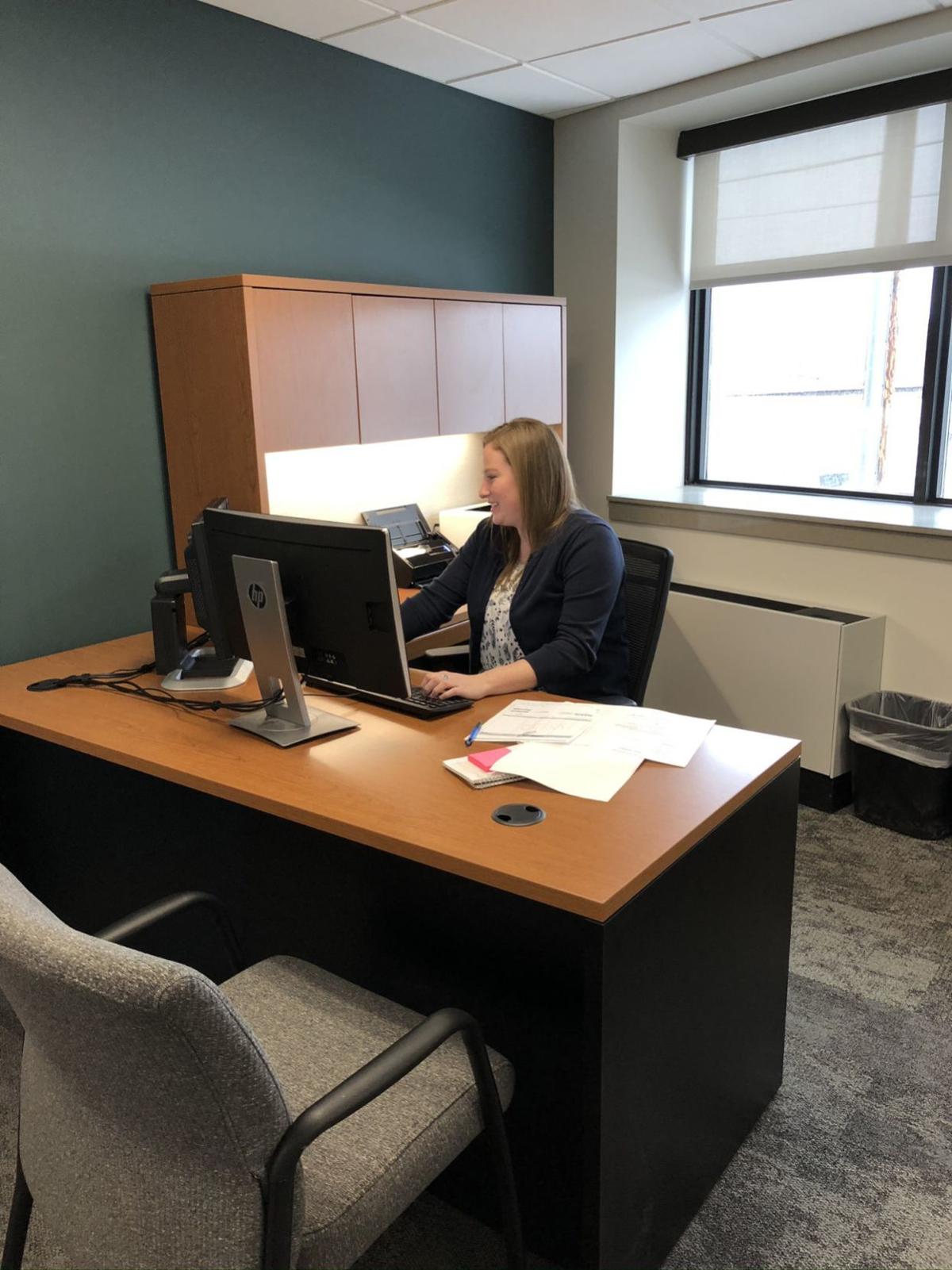 Wayne County Building Four at 16 William St., has undergone a full renovation under a $6.5 million project that was under budget and ahead of schedule.

The Wayne County logo in the lobby area of the Treasurer’s Office at the fully renovated space at 16 William St., also known as Building Four.

LYONS — On time and under budget.

Those are sweet words to government officials and their taxpayers when it comes to major building projects.

And, they apply to the work done at Wayne County Building Four at 16 William St., which has been closed for a year for a $6.5 million renovation that reduced the building to its bones and resulted in several county departments and about 35 workers moving to temporary quarters during the work period.

County Administrator Rick House said the project is about $250,000 under budget and at least a couple of months ahead of schedule. All involved — from the contractors to the clerk of the works, Watchdog Building Partners of Brighton, to Public Works Superintendent Kevin Rooney and Deputy Scott Kolczynski — “have done a phenomenal job keeping cost overruns to a minimum and keeping everybody on task,” House said.

Department moves started last week with IT, Auditing, Real Property and the Land Bank all in by Friday and the Treasurer’s Office heading over on Tuesday, Kolczynski said.

“My staff and I are excited to move back into our renovated offices and continue to help the residents of Wayne County more efficiently with our new office space,” he said. “There is a drop box available for use for those who cannot make it to our office during regular business hours,”

Kolczynski said the project, which began last February, went “smooth,” even with such extensive work, which included a complete renovation of the first and second floors.

“This helped maximize the building usable square footage,” he noted.

House said visitors to the renovated building will be impressed.

“It’s been an extreme renovation,” he said. “It has created a very efficient use of space, as well as energy improvements.”

The only thing that wasn’t changed was a staircase and the elevator, he noted.

“The layout is vastly improved,” said House, while noting the exterior improvements as well. “We’ve received numerous compliments from the residents of Lyons.”

House lauded Rooney and Kolczynski for their work in coordinating the moves of staff to temporary quarters and back.

“They’ve done a phenomenal job,” he said. “I’m extremely impressed with the whole operation, and the building is beautiful.”

Schmitt noted that the county is planning a grand-opening event in the renovated space this spring.

Rochester-based UDN was general construction contractor for the project. The Board of Supervisors opted to pay them through bonding, a form of government borrowing.