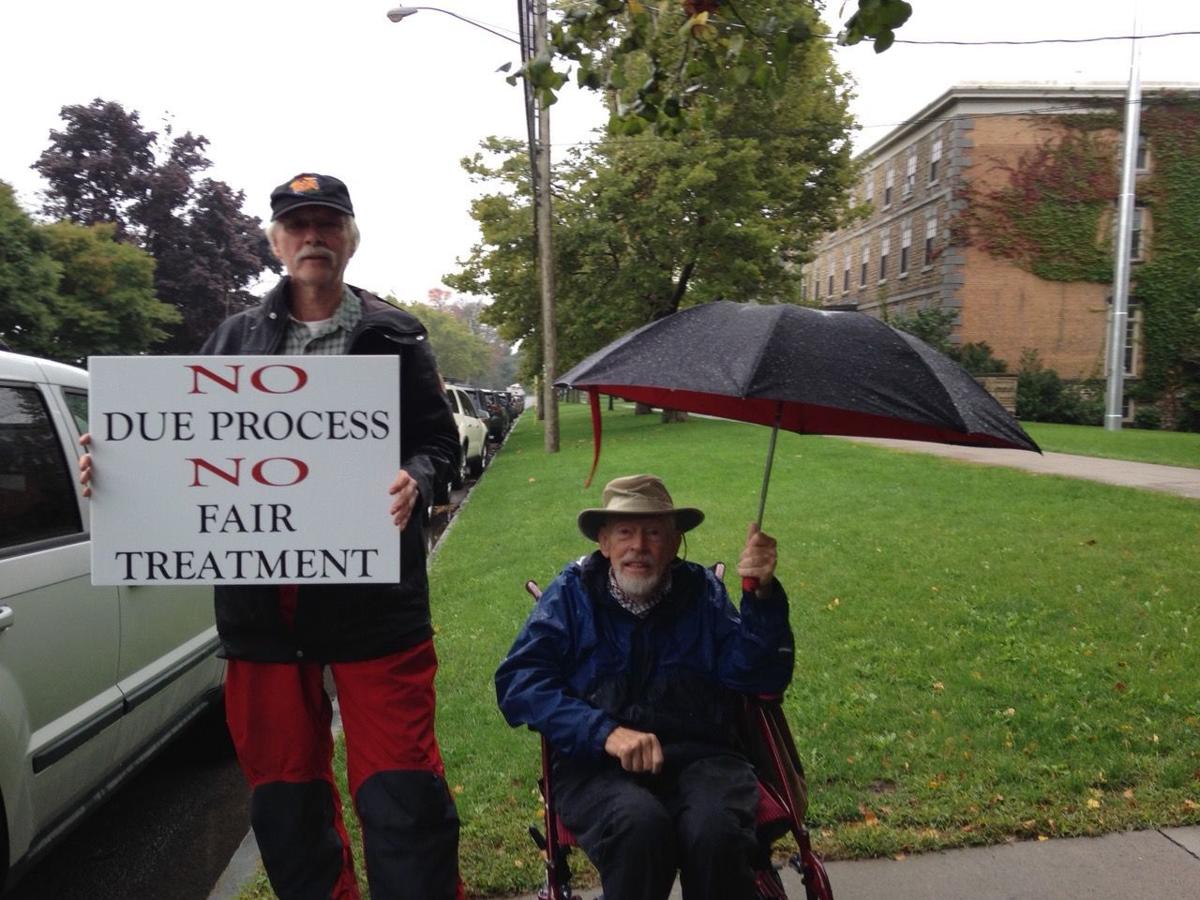 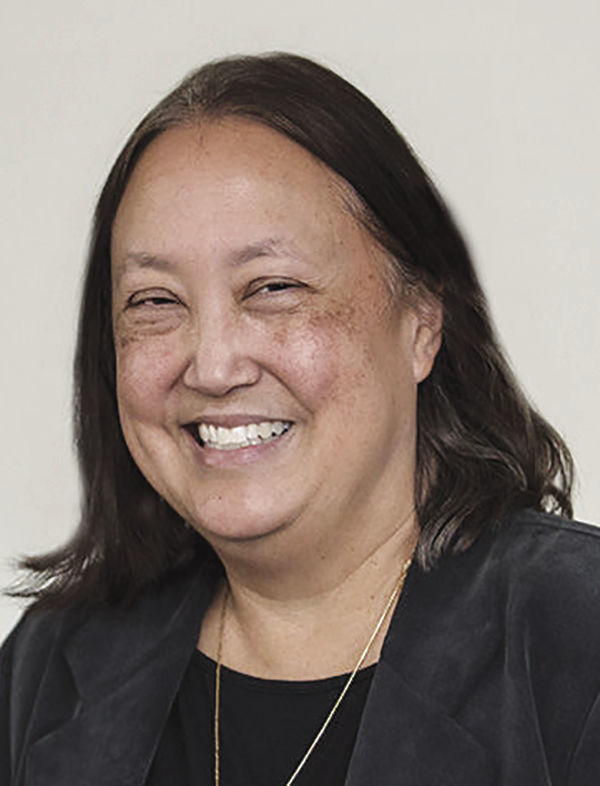 GENEVA — Hobart and William Smith Colleges and a retired professor have come to a truce, thanks to the Colleges’ new president, Joyce Jacobsen.

Dan McGowan, a professor emeritus at HWS, said he has ended his weekly vigils in front of St. John’s Chapel on South Main Street over the suspension of his HWS email privileges by HWS administration for what he perceived was an innocent piece of correspondence on the Colleges’ email service in September 2017: “I was delighted to see that HWS will have a theatre production of 5 Lesbians Eating a Quiche ... While I have limited thespian experience, I have played a gluten-free, fair-trade quiche and as a faculty emeritus, I am willing to serve in this production.”

McGowan considered it a joke, but it apparently infuriated some faculty at HWS — and they filed a Bias Incident Response Team report. In turn, the Colleges’ director of human resources, Sonya Williams, said McGowan was charged with “prohibited conduct and inappropriate behavior.”

His punishment: the loss of his college email that includes his contacts and calendar.

McGowan said he got nowhere with HWS administration regarding his email reinstatement, complaining of a lack of due process in how the punishment was meted out.

“I didn’t have a chance to defend myself,” he said in April.

So he decided to hold weekly vigils on South Main Street — in good weather and bad.

However, he and Jacobson met twice in July to discuss the matter, and the new president ultimately offered a memorandum of understanding as part of an agreement to return McGowan’s email privileges.

“After 23 months I got my email back,” McGowan said Monday after signing the memorandum of understanding late last week.

He walked away impressed with the new HWS leader.

“We went back and forth and she’s a negotiator,” said McGowan of Jacobsen, who started the job early last month. “I’m sure she was taking advice from the HWS counsel.”

McGowan said the 48th and last of his vigils, which were held at 11 a.m. each Thursday, was July 18. He suspended them as a gesture of goodwill toward the new president.

McGowan said Jacobsen was “very straightforward” in the talks.

“I think she’s going to be great for the institution,” he said. “I’m proud to be a part of it.”

HWS spokeswoman Cathy Williams said the Colleges had no comment on the matter.

In an interview in July, Jacobsen told the Finger Lakes Times that she had met with McGowan and noted they had a cordial meeting.

“Both of us are economists,” she said.

The points of the memorandum of understanding, which McGowan provided:

McGowan, 74, said he walks away feeling optimistic for the place he taught for over 30 years.

As for the vigils, he said he’s actually going to miss them. He said he met a lot of interesting folks standing along South Main Street.