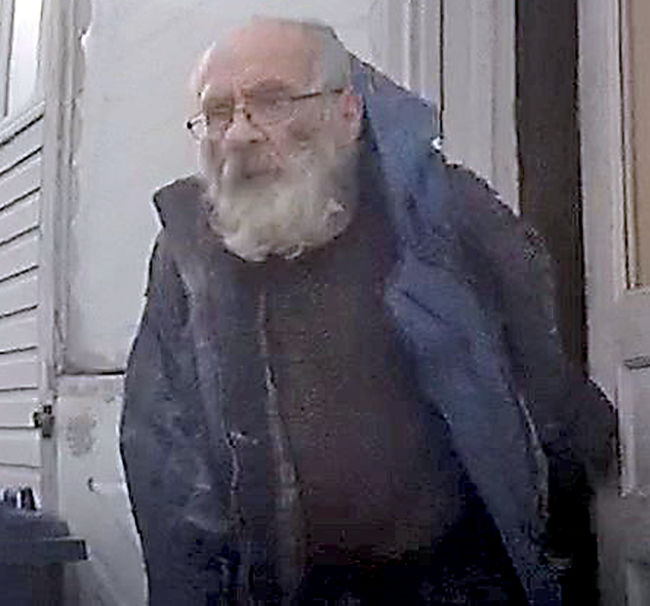 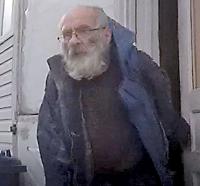 Area police are looking for Ronnie Key, a Seneca Falls resident who has been missing since Jan. 6. This photo of Key, taken Dec. 30, 2020, came from a Seneca Falls police body cam video. 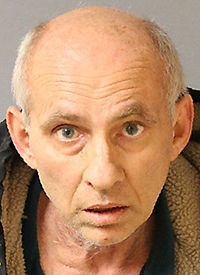 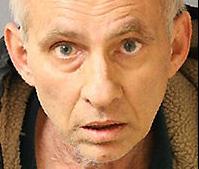 SENECA FALLS — After what the town’s police chief called an extensive search, he is asking for the public’s help to find a local man missing since early this month.

Police Chief Stu Peenstra said Thursday that Ronnie Key, 64, was last seen by a family member Jan. 6 in the area of Rumsey and Fall streets. Peenstra said Key has a history of mental illness and suicidal thoughts.

“We’ve conducted an extensive search for Ronnie since he was reported missing including waterways, wooded areas, everywhere we can think of,” Peenstra said. “We’ve checked all the boxes on where he could be, and we have also been monitoring social media. People are aware Ronnie has been missing for some time.”

Key is 5-foot-10 and weighs about 150 pounds. He has blue eyes and gray hair, and had a full, gray beard when last seen. He was last seen wearing blue jeans, brown sweater, black and blue two-tone jacket, black shoes and prescription glasses.

Peenstra said Key did not take his vehicle or his wallet when he left his home, and his cell phone has been turned off since Jan. 6. He does not walk well and is hard of hearing, the chief added.

Key did not tell anyone he was leaving, Peenstra noted.

“We’ve checked (airline) flights, buses, any way he could have left the area,” he said.

Area police agencies have taken part in the search, including the Seneca County sheriff’s office. That agency has used its drones.

In addition, the state police dive team has used sonar in the waters of Cayuga Lake and the Cayuga-Seneca Canal.

Anyone with information on Key’s whereabouts is urged to call the Seneca Falls Police Department at (315) 568-4850.