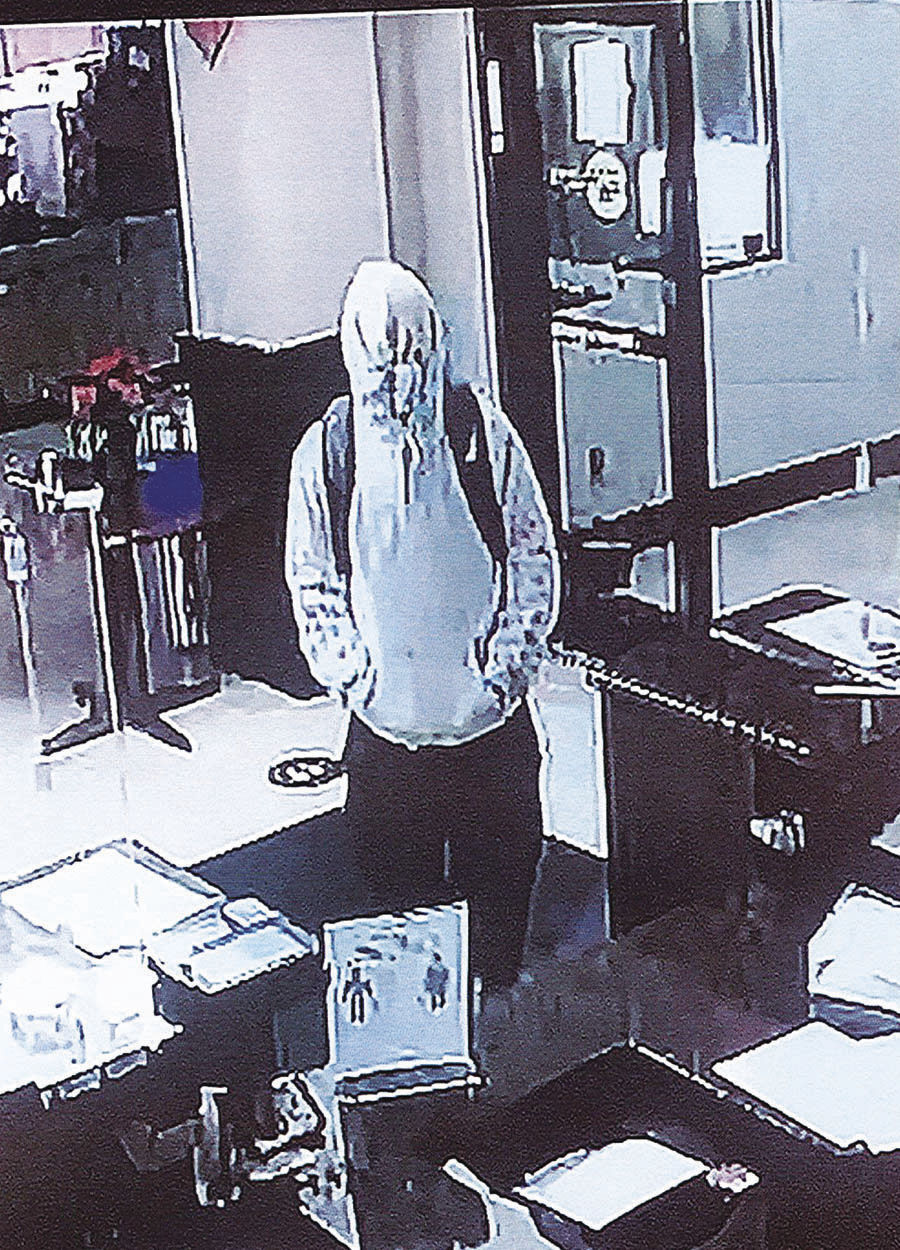 This is one of the suspects in a robbery early Tuesday morning at the Holiday Inn Express on Hamilton Street in the town of Geneva. 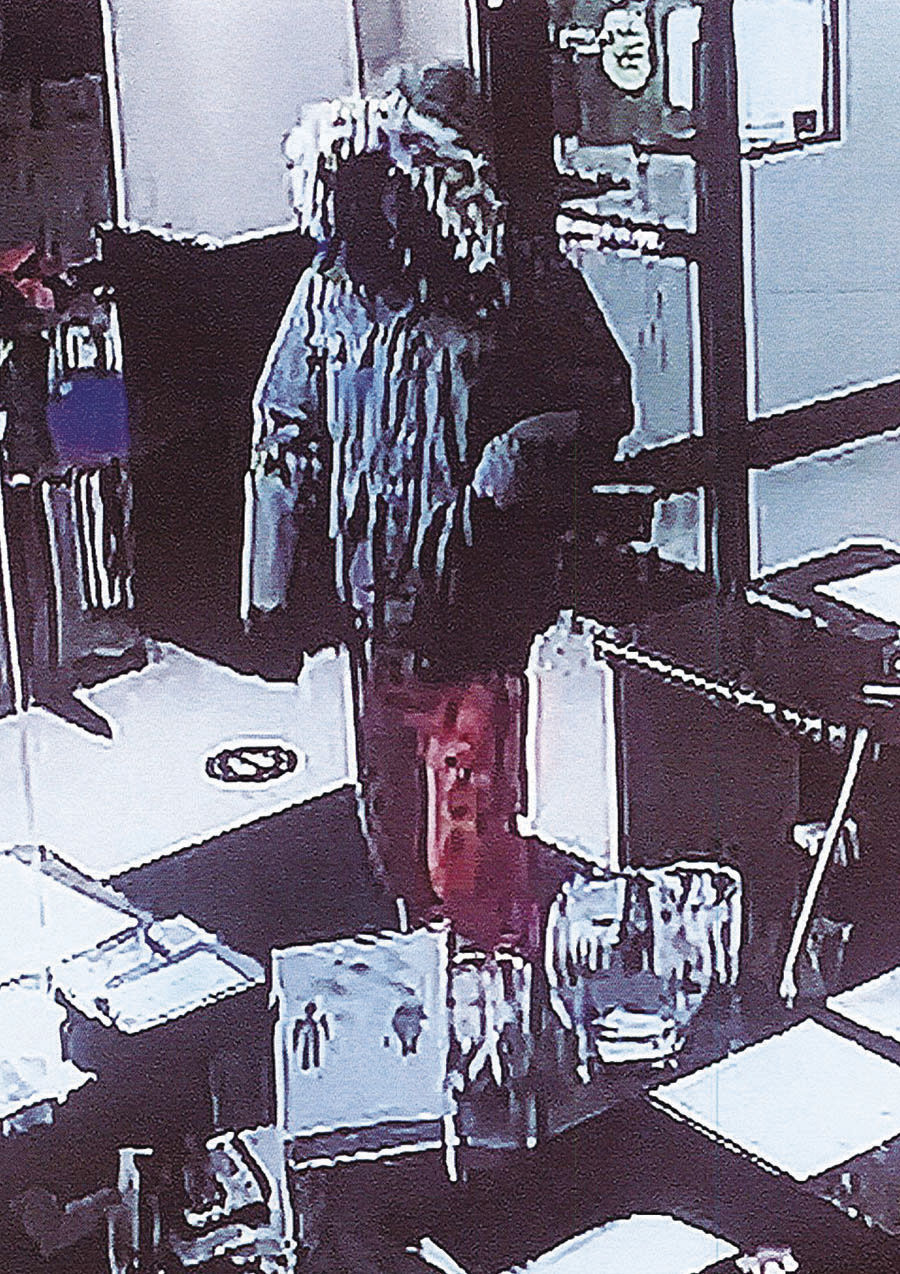 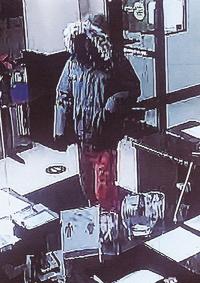 This is the second suspect in the Holiday Inn Express robbery in Geneva.

This is one of the suspects in a robbery early Tuesday morning at the Holiday Inn Express on Hamilton Street in the town of Geneva.

This is the second suspect in the Holiday Inn Express robbery in Geneva.

GENEVA — For the second time in less than a week, armed robbers have gotten away with money from a local hotel and police believe the incidents are related.

Ontario County Sheriff Kevin Henderson said the latest incident happened early Tuesday at the Holiday Inn Express on Hamilton Street in the town of Geneva. Two males, one armed with a handgun, entered the lobby at approximately 4:20 a.m.

The sheriff’s office provided surveillance photos from the hotel, showing one suspect with a cinched hood and the other wearing a parka-like coat.

Henderson and his investigators believe the robbery is related a Nov. 25 robbery at America’s Best Value Inn, also on Hamilton Street in the town.

In that case, two men entered the lobby with one showing a handgun and the other a machete. They tied up the clerk before getting away with cash.

The clerk was not hurt.

“We tend to believe the incidents are related. Basically, the descriptions matched and the incidents were similar in the way the clerks were approached and restrained,” Henderson said. “These are certainly unfortunate incidents and concerning enough, but we are glad no one was hurt. We are doing our best to solve these crimes.”

Anyone with information on the cases or who may recognize the suspects is urged to call the sheriff’s office at 1-800-394-4560 and ask to speak with Inv. Eric Woehr or Inv. Lee Martin. They can also email eric.woehr@ontariocountyny.gov or lee.martin@ontariocountyny.gov.

The Geneva Police Department is assisting with the investigation.

Henderson said deputies routinely patrol that portion of Hamilton Street in the town, not far from the city limits, and will be more active there following the two robberies. Deputies and investigators have talked to employees in area businesses that are open 24/7, telling them to be aware and call 911 to report any suspicious activity.

“We obviously can’t park a deputy in the driveway of every business in that area, but we will take any information that may prevent this sort of crime from happening again,” the sheriff said. “We want the community to know we are doing our best.”