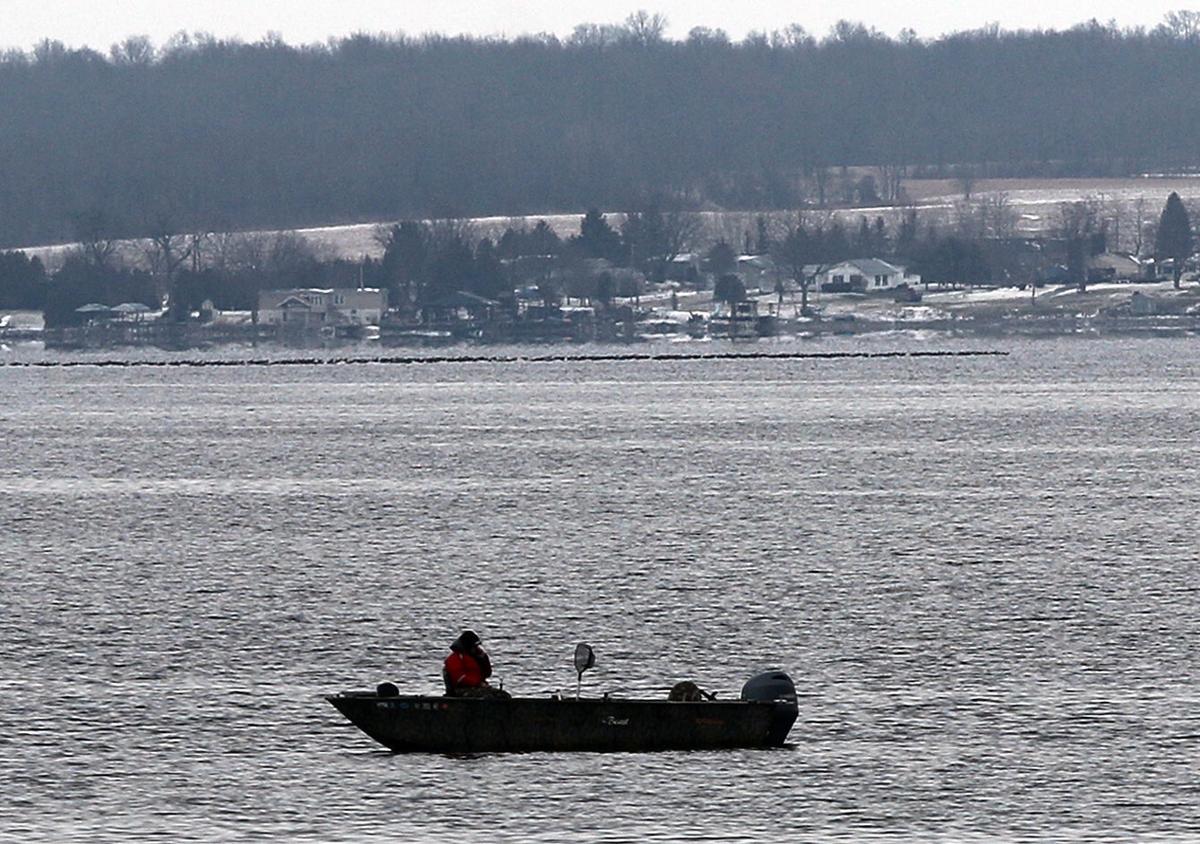 Boaters have started to appear again — slowly — on the waters of Seneca Lake.

ROMULUS — A year ago, the U.S. Environmental Protection Agency released a plan to address contamination from man-made chemicals in water bodies, including Seneca Lake.

PFAS — or per- and polyfluoroalkyl substances — were found on the east side of Seneca Lake that may have been linked to the use of firefighting foam at the former Seneca Army Depot in Romulus, active from 1941 to 2000. The village of Waterloo gets its municipal water from the east side of Seneca Lake and plans to install a Granular Activated Carbon system as part of its treatment process to remove PFAS.

However, 30 U.S. senators, including Kirsten Gillibrand and Chuck Schumer of New York, have signed a letter to EPA Administrator Andrew Wheeler asking why steps haven’t been taken yet to implement the 2019 PFAS mitigation plan.

The letter to Wheeler stated: “We write to request information regarding the status of the various commitments the EPA made in the PFAS Action Plan and an updated timeline for when the American people can expect these commitments to be met because we are concerned that many of these commitments appear to be delayed.”

The senators said communities are struggling to respond to PFAS contamination, and health risks, including birth defects, various forms of cancer and immune system dysfunction, are being examined.

“We believe that the PFAS Action Plan is, alone, insufficient to assure the scope and urgency to the problems associated with PFAS and is merely a first step forward to do so,” the letter stated. “This compounds our disappointment that several of these commitments made by the EPA remain unfulfilled.”

The lawmakers said the plan includes a commitment to make a promised regulatory determination on whether to write a drinking water rule for perfluorooctanoic acid and perfluorooctanesulfonic acid in 2019. “But that proposal has yet to be released to the public.”

“Even if EPA immediately pushed a proposal that concludes a drinking water rule was needed, it would still likely take several more years before EPA was able to finalize an actual drinking water rule for these chemicals. Without federal standards in place, many states have stepped in to fill the void by establishing their own regulations,” the senators wrote, adding that a drinking water standard is critical for protecting public health and should move forward without further delay.

The senators told Wheeler the Action Plan committed the EPA to initiating the regulatory development process to designate the PFOA and PFOS as hazardous substances under the Comprehensive Environmental Response Compensation and Liability Act.

“This would also call for the mobilization of assistance to communities affected by contamination from these materials from both industrial and military uses,” they wrote.

They said former EPA Administrator Scott Pruitt committed to designating those materials as hazardous substances in May 2018.

“The EPA has not even sent a proposal to the Office of Management and Budget for inter-agency review, let alone published it for public comment,” they wrote.