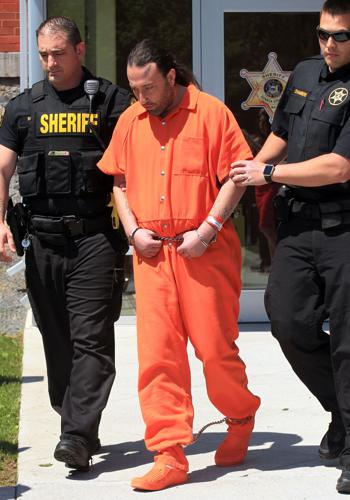 In this 2018 file photo, Donald Bovio is led away from the courthouse after he was arraigned on a murder charge in the death of his 3-year-old stepson. 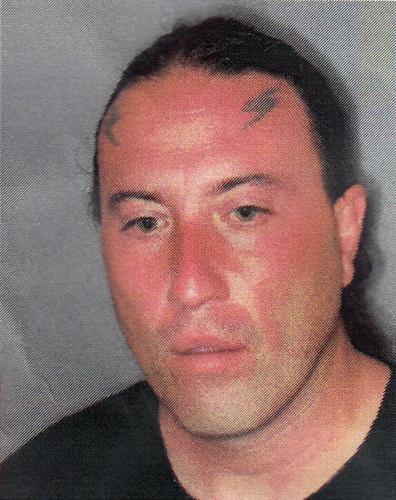 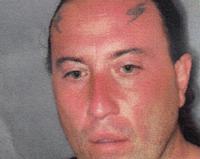 WATERLOO — The trial of a Seneca Falls man accused of killing his 3-year-old stepson nearly five years ago is scheduled to start early next month.

Bovio faces numerous charges, including second-degree murder, in the May 2018 death of Panagiotis “Peter” Stephanides-Vacchino. Bovio pleaded guilty the following year and was sentenced to 15 years to life in prison, but an appeals court vacated the conviction last year.

The court ruled a key element of the murder charge — a term known as depraved indifference — was not covered sufficiently by the guilty plea. The court wrote that, at the time of the crime, the defendant must have an “utter disregard for the value of human life” and “not care whether the victim lived or died.”

“In response to the court’s question whether defendant did not care if harm happened to the victim or how the risk to the victim turned out, defendant stated through defense counsel that ‘he did care for the victim,’ ” the decision read.

On the night of May 12, 2018, Seneca Falls police arrived at the Hunter’s Run apartments on Peterman Road and found Peter unconscious on the kitchen floor. Bovio and his wife Alison, Peter’s mother, were there.

Donald Bovio had called 911, saying the boy fell down some stairs. Police found the child unresponsive and barely breathing. He was taken to Upstate Medical Center in Syracuse, where doctors told police the injuries were not consistent with a fall.

Peter was on life support for several days before he died.

Alison Bovio pleaded guilty to a manslaughter charge as part of an agreement to cooperate in the case against her husband. She was sentenced in 2019 to 4-12 years in prison.

At the time, Sinkiewicz called the case a paradox involving a “mother who watched her husband toss her child around like a rag doll.” Sinkiewicz and Alison’s attorney, John Nabinger, said there was no evidence Alison took part in abusing Peter, and that she was abused as well, although she never reported it to authorities.

Police said the Bovios moved from Massachusetts to Seneca Falls about two months before Peter died, and they were married just a short time after they met on the internet. Court documents detailed the abuse of Peter including a broken leg, being beaten with a belt, and being dropped on his head by Donald Bovio.

Canzano said several years ago that Bovio “asserts his absolute innocence.” When he was sentenced, Donald Bovio claimed he was pressured into pleading guilty.