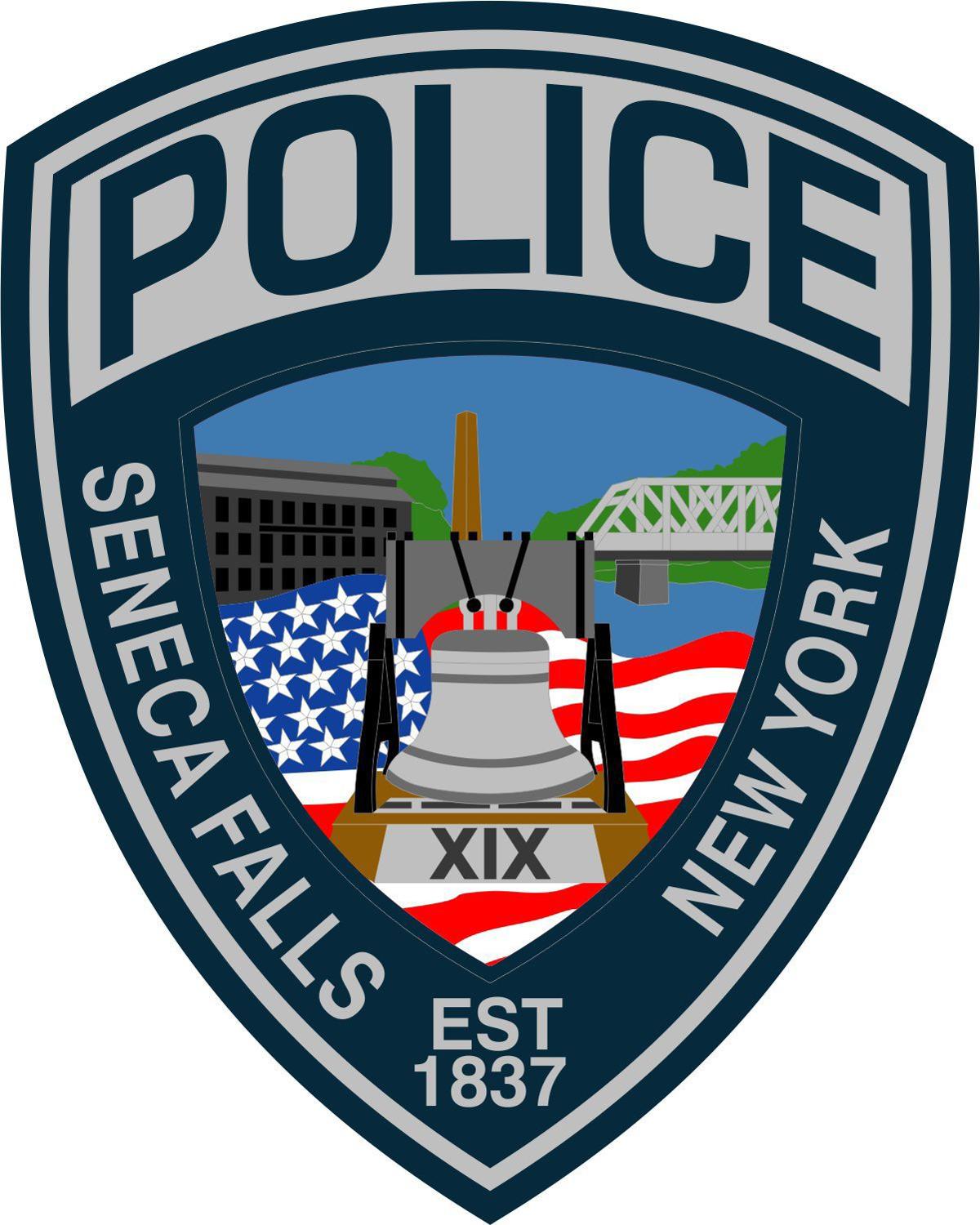 The Seneca Falls Police Department is transitioning to a new uniform patch, which includes symbols of the town’s history.

The Seneca Falls Police Department is transitioning to a new uniform patch, which includes symbols of the town’s history.

SENECA FALLS — Out with the old. In with the new.

That’s the message at the Seneca Falls Police Department, which is converting to a new, larger patch that includes symbols of the town’s history. Chief Stu Peenstra said the transition will be done as officers require new uniform shirts.

“The Seneca Falls Police Department’s patch hasn’t been updated in about 30 years,” Peenstra said. “We are looking to change that.”

The current patch was designed in 1990 by then-Chief Fred Capozzi, Peenstra’s predecessor. Peenstra started thinking of a new patch when he became chief in 2012, but it wasn’t until six years later that a new design became one of the department’s goals.

The new patch is intended to portray a modern look that includes Seneca Falls history. In the middle is the Justice Bell, an early symbol of women’s suffrage, and below that are the Roman numerals XIX, signifying the 19th Amendment that gave women the right to vote in 1920.

On the left is the Seneca Knitting Mill, the new home of the National Women’s Hall of Fame.

On the right is the Bridge Street Bridge, where Antonio Varacalli jumped to save a suicidal woman in 1917 and lost his life doing so. The bridge is believed to be part of director Frank Capra’s inspiration for the fictional Bedford Falls in the classic movie “It’s A Wonderful Life.”

Peenstra said the design was a collaborative effort by department members, who recommended the town’s historical symbols while trying to keep a balance of maintaining a high level of embroidery in a small area.

“Numerous designs were shared throughout the department until the majority of the members chose the final product,” Peenstra said. “The uniform is an important part of the daily life of a police officer. It is a source of pride and respect.”