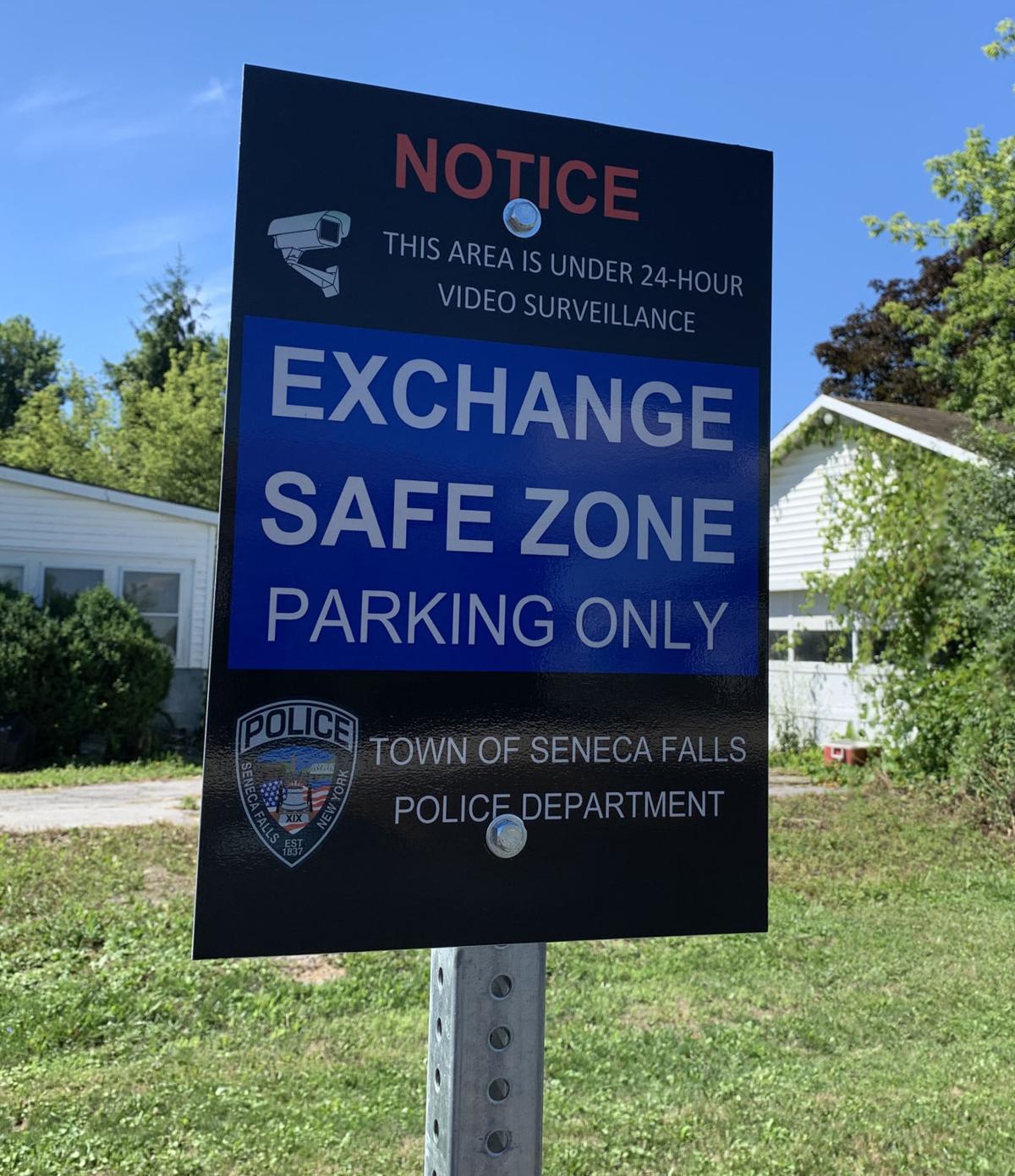 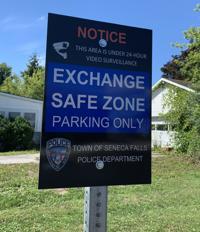 The Seneca Falls Police Department has established an “exchange safe zone” near its Ovid Street station. 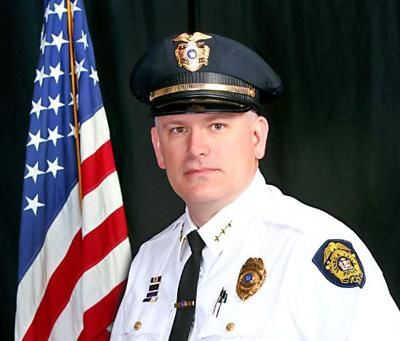 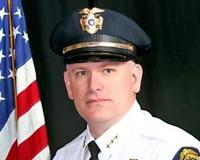 The Seneca Falls Police Department has established an “exchange safe zone” near its Ovid Street station.

SENECA FALLS — Have you ever bought or sold items through an online marketplace but were worried about completing the transaction in person at a home or other location?

Well, if you live in or near Seneca Falls, you may want to take advantage of a new “exchange safe zone” at the police department on Ovid Street.

“I’ve done internet purchases, and met another person at a gas station or somewhere,” SFPD Chief Stu Peenstra said. “You just never know who you are meeting up with. Here, at least you can do it in a public and well-lit area.”

Peenstra started looking into the safe zone years ago, when the police station was on State Street. It also was something then-state Sen. Mike Nozzolio brought up.

“At the time, with an older building, it really wasn’t feasible,” Peenstra said. “We couldn’t do it the way I wanted it done, with a camera system. We thought we could do it with a new building.”

The idea came up again after the police department moved into the new municipal building several years ago, and it became an agency goal this year largely due to Sgt. Martin Rotz. The Town Board had to approve it as well, as it involved the purchase of a camera that can read license plates, signage and public works personnel.

The safe zone consists of two parking spaces directly across from the police department entrance. It is under 24-hour surveillance. Peenstra also is recommending it for custody exchanges.

“If they are exchanging children in a public place, the relationship probably didn’t go very well,” Peenstra said. “We would like to see people do that here, so it’s all caught on camera in case something happens and it can be properly investigated.”

While Peenstra recommends the transactions and child exchanges happen during daytime hours, the parking lot is well-lit if people need to meet when it’s dark. The entire parking lot is under camera surveillance at all times.

The area also is open to municipal building staff and the general public. While the police department is staffed around the clock, officers may not be in the office at all times.

If they can, people should call 911 if there is an emergency during an exchange. An emergency call box is outside the police department entrance.

Peenstra said the goal is to cut down on potential fraud and robberies that can happen with online transactions and keep the peace between people during property and custody exchanges.

While people are encouraged to use the exchange, police can’t participate in or act as official witnesses in the transactions. They also are not available for legal advice or allowed to settle civil or pricing disputes between parties involved in transactions.

Peenstra said while he has heard of other police departments in the state and country with these safe zones, he believes the SFPD is one of the first in the area to have one.

“It’s something I’ve wanted to do for a long time, and we put a different spin on it with custody exchanges,” he said. “We want to make everyone understands they will be on camera when they are here.”

Here are safety tips to keep in mind when involved in online transactions:

• Only do transactions with local buyers/sellers

• Do not complete a transaction alone

• Insist on meeting in a public area, like the safe transaction zone

• Do not go into someone else’s house, and do not allow them into yours

• Complete the transaction during daylight hours

• Be extra cautious, when buying or selling valuable items such as vehicles and jewelry

• Only use cash or money orders to complete your transactions

• Trust your instincts. If it sounds like a scam, it probably is

• If someone is unwilling to go to the police department to do a transaction, it may not not a legitimate transaction