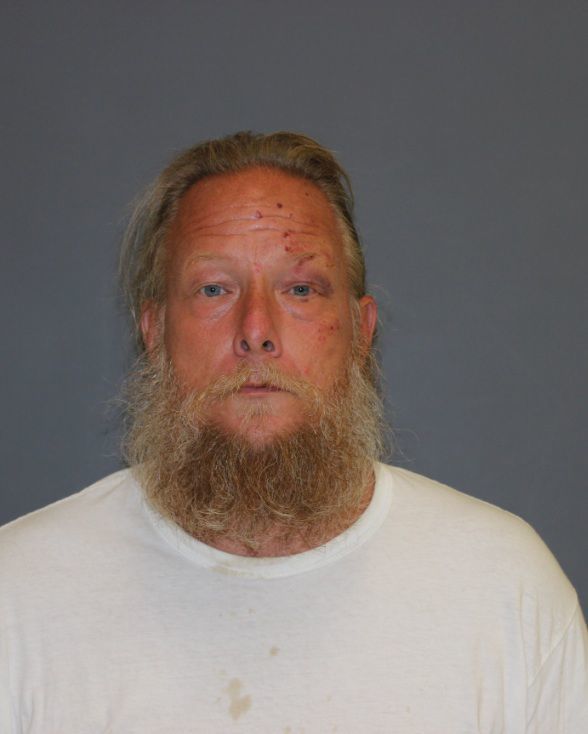 VARICK — Seneca County Sheriff Tim Luce is praising his officers for showing “considerable restraint and more than considerable courage” in a standoff with a Varick man Wednesday evening.

Luce said deputies responded to a Route 96A home about 7 p.m. for a reported domestic violence incident, and found a mailbox and wooden post had been doused with gas and set on fire. The site is near the Varick Fire Department.

A deputy put out the fire with an extinguisher, and Luce said as officers approached the residence Victor V. Gregory, 47, threatened officers with a loaded and cocked crossbow. Deputies set up a perimeter and tried to negotiate with Gregory, but Luce said he refused to cooperate and continued threatening police with the crossbow.

Luce said an opportunity to end the standoff arose when Gregory put down the crossbow, and a K-9 was used, but Gregory produced a large knife and threatened the dog and the dog’s handler. Deputies then moved in and used a Taser on Gregory.

Luce said Gregory continued to fight violently, even after being hit with the Taser. The sheriff added that deputies were eventually able to subdue him, but three officers were injured and two were taken out of work.

Luce said the injuries are not serious. Gregory has been charged with:

• One count of fourth-degree criminal possession of a weapon (misdemeanor).

• One count of fifth-degree arson (misdemeanor)

Gregory was taken to the county jail for arraignment.

“The officers showed considerable restraint and more than considerable courage taking this suspect into custody without harming him,” Luce said. “Under the circumstances, they would have been justified in using deadly force. I am very proud of them.”

State police and state parks police provided backup and assisted at the scene. Since there are felony charges involved, Gregory’s case will eventually be handled in county court.

LEGAL NOTICE Please take notice that the Fire District Board