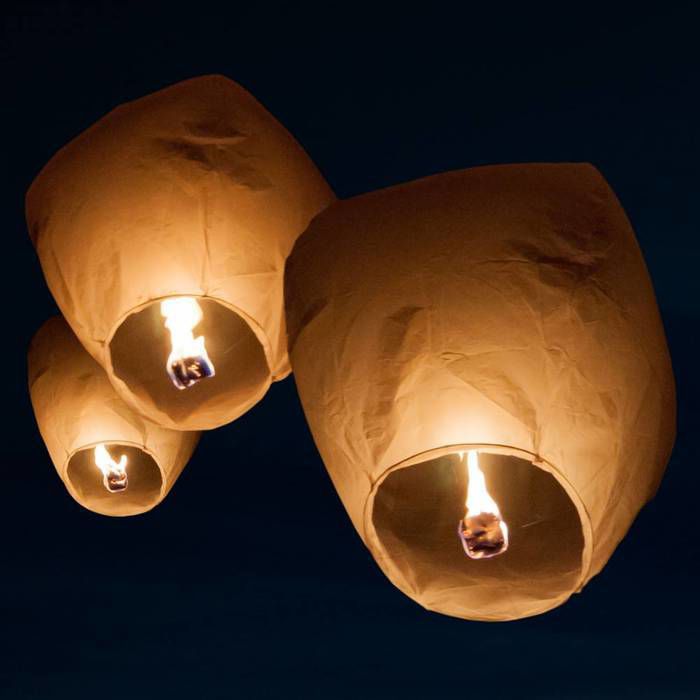 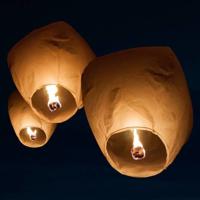 Yates County Sheriff Ron Spike has issued a warning about the use of sky lanterns, which caused a dock fire several years ago on Keuka Lake. 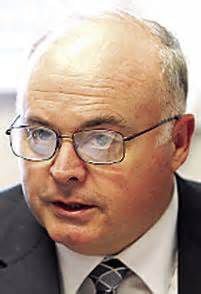 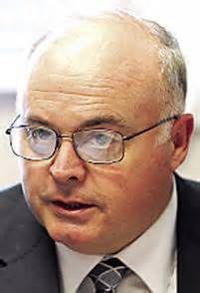 PENN YAN — Citing a dock fire on Keuka Lake several years ago, Yates County Sheriff Ron Spike is warning people about the use of fireworks and related objects for the upcoming Fourth of July holiday, including sky lanterns.

Also known as Chinese lanterns, Spike said they are deemed a recreational fire hazard by the state Office of Fire Prevention and Control. Fire code calls for them to be anchored or tethered.

“They require constant attention for the safety of people and property nearby,” Spike said. “We have previously had fires on adjacent lake property caused by the landing of lanterns doing damage when still lit.”

Several years ago, a lantern that drifted from a nearby property landed on a dock on West Bluff Drive in Jerusalem, doing more than $1,000 in damage.

Spike added that many people who live on one of the Finger Lakes light flares and set off fireworks, some legal and some not. The marine patrol from his office covers parts of Keuka, Canandaigua and Seneca lakes, and Spike said the patrols — as well as deputies on the road — will respond if getting complaints of illegal activity.

“The recent dry weather is also a concern,” he said.

In the Sept. 26 edition of the Times we presented a series of Sports Looking Back stories chronicling great teams and individuals from the area’s past. What do you consider the greatest team achievement in sports?