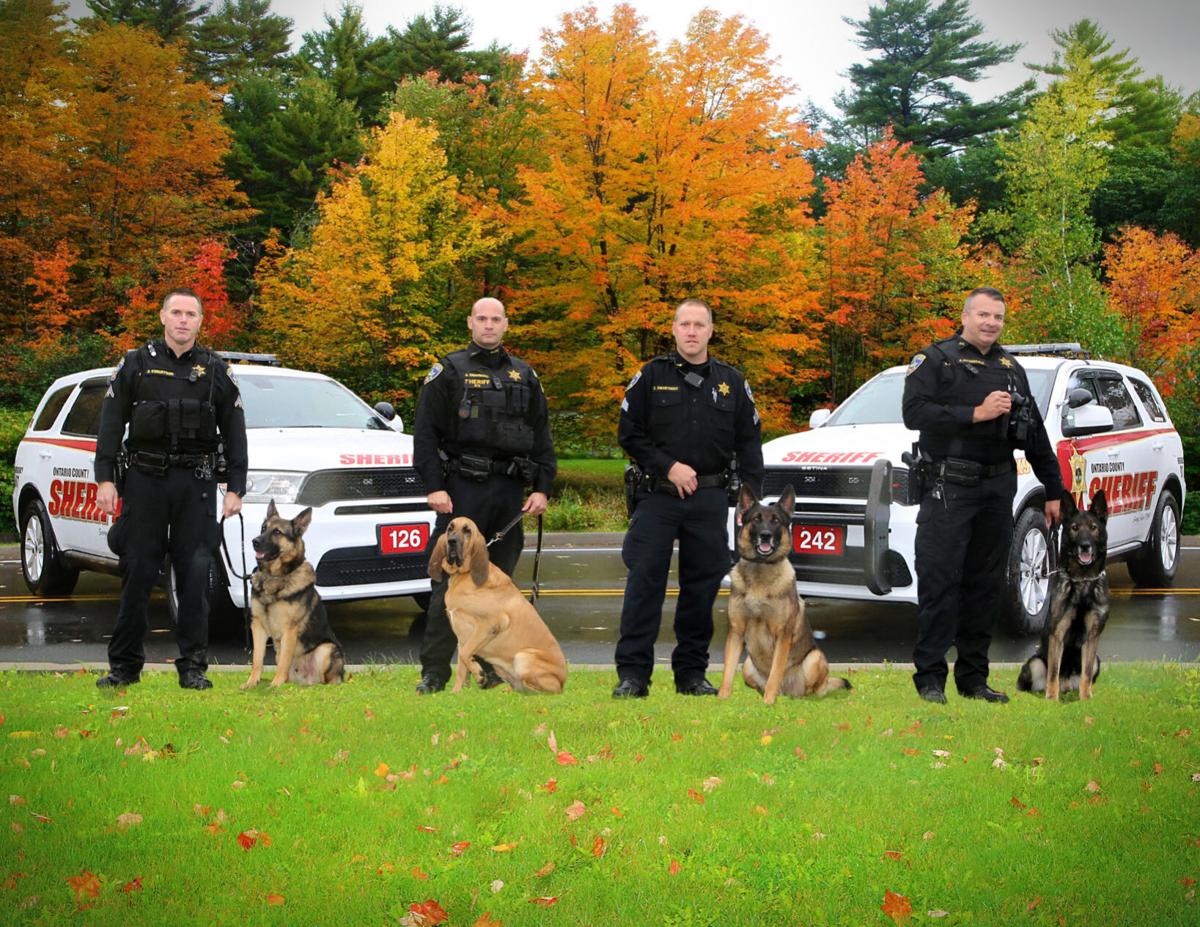 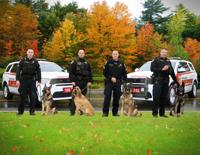 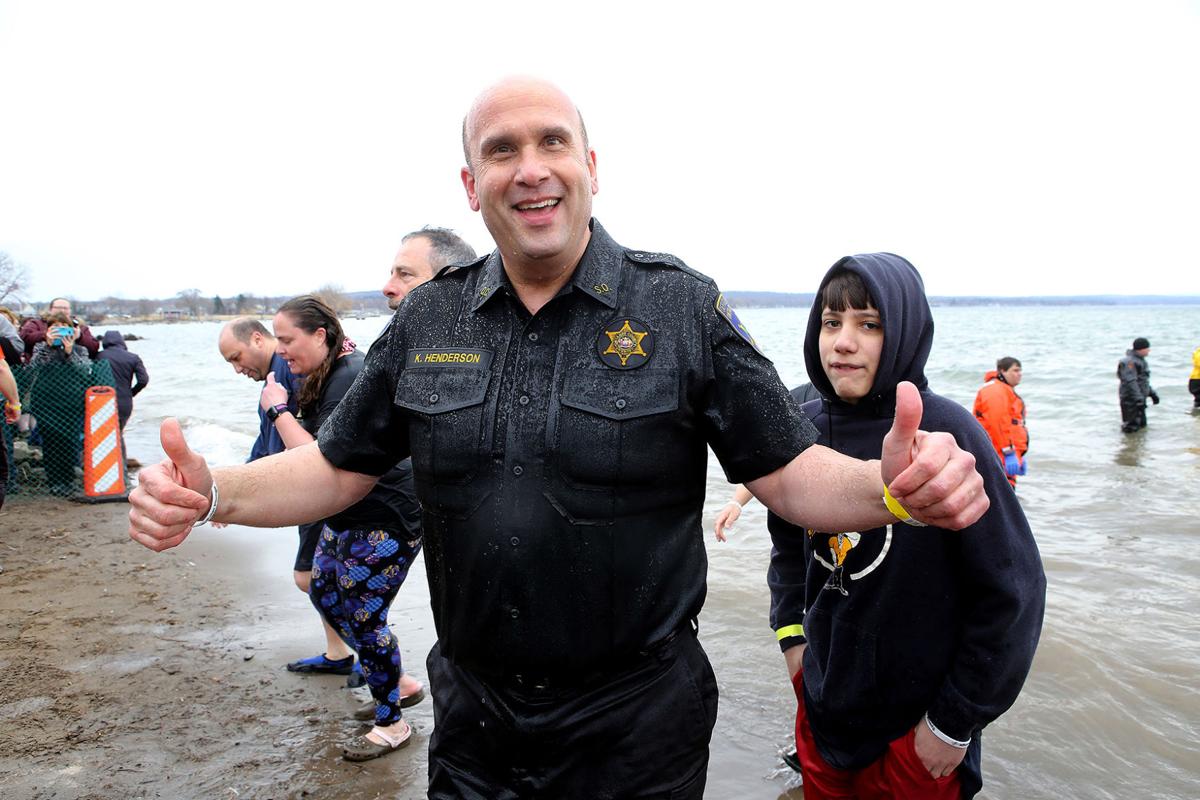 Ontario County Sheriff Kevin Henderson gives the thumbs-up sign during a polar plunge fundraiser in Canandaigua Lake. Behind him is Undersheriff Dave Frasca. 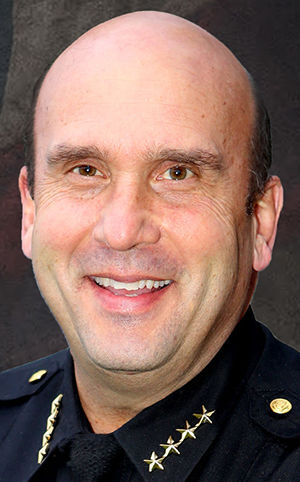 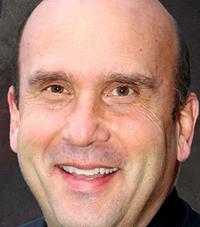 Ontario County Sheriff Kevin Henderson gives the thumbs-up sign during a polar plunge fundraiser in Canandaigua Lake. Behind him is Undersheriff Dave Frasca.

CANANDAIGUA — When Ontario County Sheriff Kevin Henderson looks back on 2019, his first year on the job, one case quickly comes to mind.

The investigation of a body found near Route 96 in Phelps last August that led to murder charges against two Rochester men. The trial is still on hold due to COVID-19.

“We dealt with some challenges, such as the homicide in Phelps,” Henderson said. “That was not an easy case.”

“The bottom line is I have faith in the men and women who work here and do their job well on a daily basis,” Henderson said. “The training we give our deputies, investigators and others is second to none.”

Here are some highlights in the report:

• The corrections division (jail) was re-accredited last June for a five-year period.

• The sheriff’s office made staffing changes to accommodate the Raise the Age legislation.

• Upgraded the sheriff’s office phone systems, both 911 and non-emergency, with the latest technology including RapidSOS software, which improves 911 caller location accuracy.

• The sheriff’s office processed about 1,000 crime/crash scenes last year, and the accident reconstruction unit investigated seven crashes that involved serious injury or death. Three of those crashes were fatal, and one involved alcohol/drug use.

Henderson encourages people to read the report and talk to an officer if they see one.

“We put a lot of data in the report ... but what I am most proud of is we support the community beyond going to work every day. We call it community engagement,” he said. “We have deputies that volunteer in their local fire department, volunteer at churches, do fundraisers. We are part of the community.”

LEGAL NOTICE Move It Along LLC, Arts of Org. filed