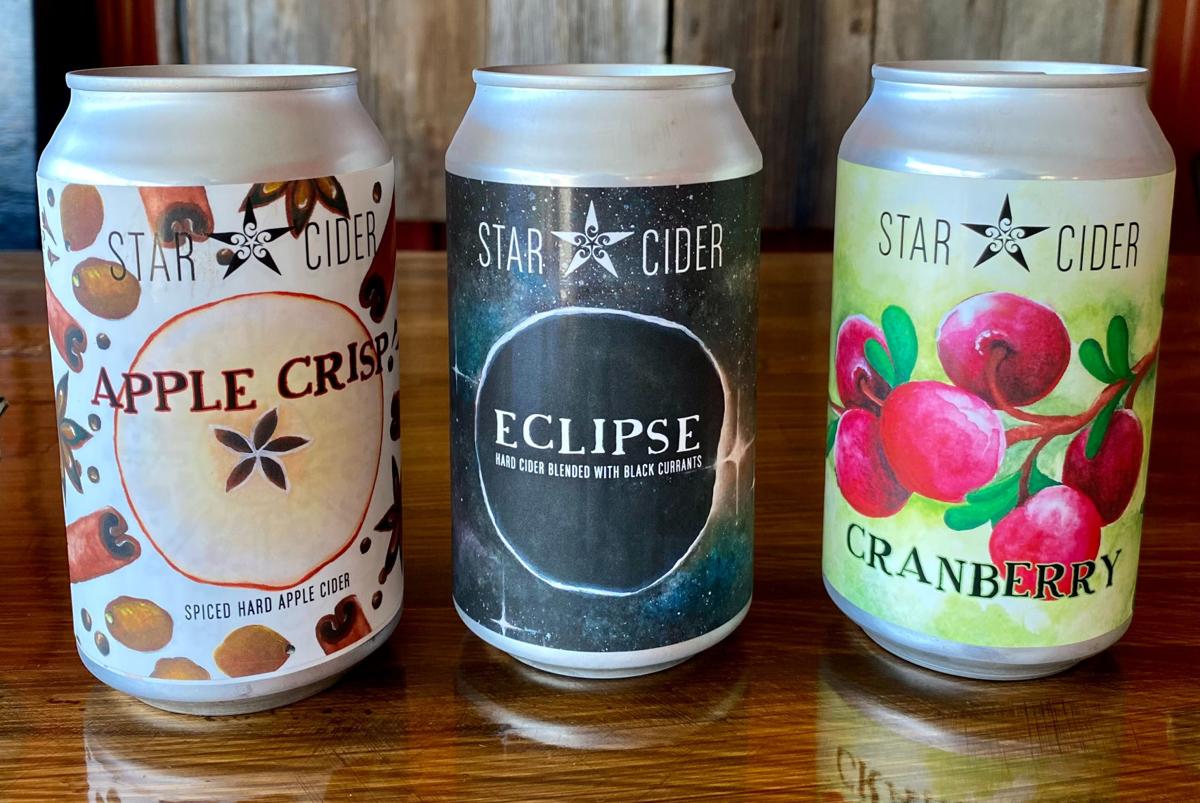 Fall cider flavors at Canandaigua’s Star Cider, where a festival celebrating the season and the beverage takes place Friday to Sunday. 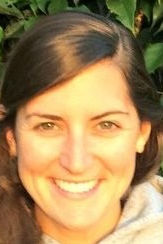 CANANDAIGUA — Star Cidery owner Cortni Stahl loves all things fall, so much that the Canandaigua business is hosting its first Fall Fest this weekend.

“It’s a celebration of the harvest season, a celebration of fall,” said Stahl, the principal cidermaker at Star. Her husband, Adam, and brother-in-law, Nathan are the other owners of the business, which has grown from a small operation in Clifton Springs to a popular tasting room and cidery on Route 364 in the span of just a few years.

“We’ll have different musicians each day,” Stahl said. “We think it’s going to be pretty popular. I hope people come over.”

She said Star Cider has some special varieties that just might do the trick on a cool fall day, which, after summer-like weather the past week, might actually happen this weekend. She noted an apple crisp cider, as well as ciders infused with cranberry, currants, and, of course, pumpkin. There are eight ciders on draft, she noted, as well as local beers.

She said the company “loves to support local businesses and local farms,” and noted that it will have doughnuts from Pick’N Patch and cider from Seneca Orchards, both in the town of Seneca, as well as cider from a farm in near Hilton.

Here is the musical lineup for the weekend:

For more information, including signing up for the exercise classes offered during the festival, visit www.facebook.com/StarCidery or https://bit.ly/3lAeWG1.

LEGAL NOTICE Notice of formation of BRIDAL BY J, LLC