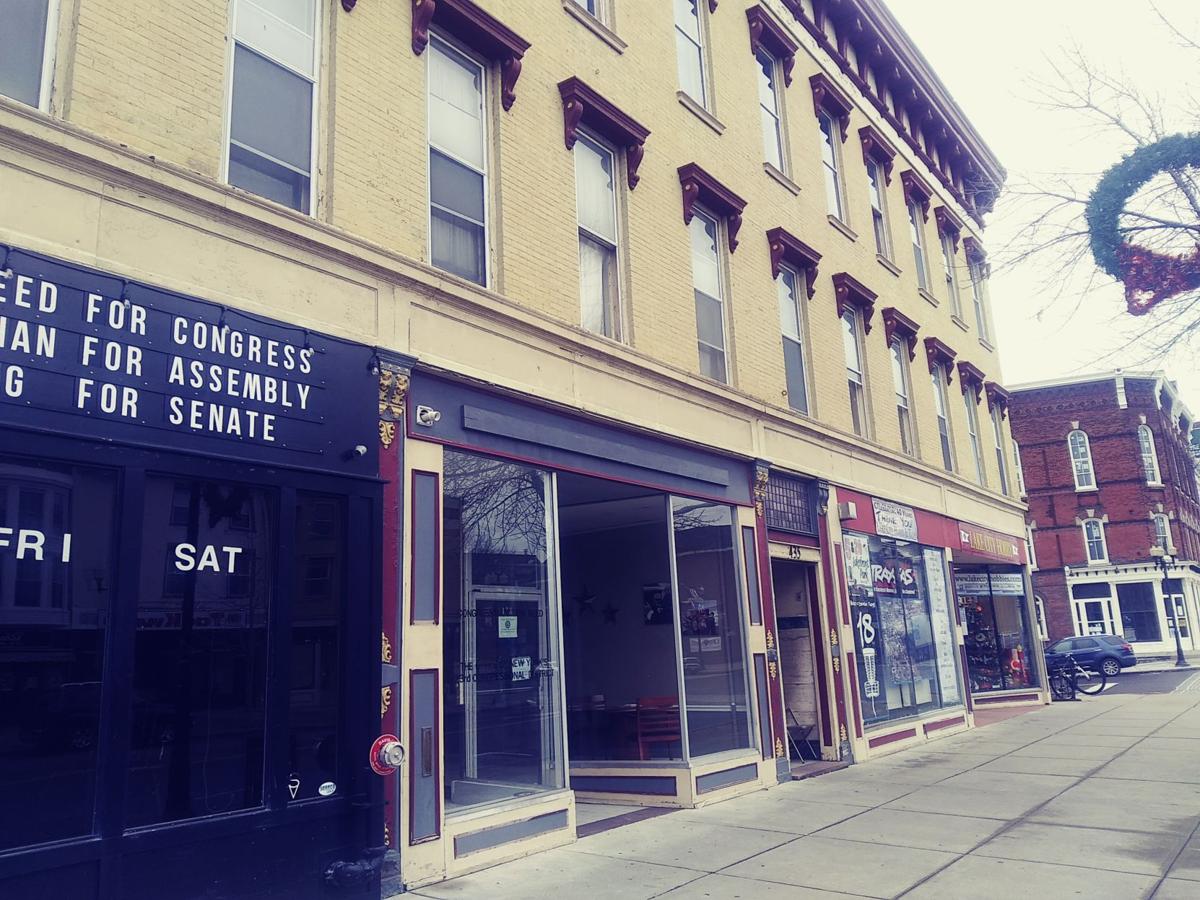 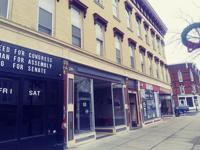 Bob and Donna Stivers, who own several properties in downtown Geneva, are proposing a nearly $2.2 million renovation of 435 Exchange St. The developers are asking for city assistance in obtaining a $500,000 grant to help pay for improvements. 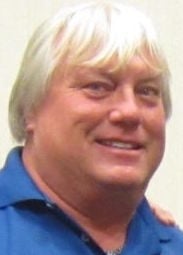 GENEVA — The revival of Exchange Street has been one of the city’s downtown success stories.

A number of historic buildings there have undergone significant renovations over the past few years, with still other projects, such as the multi-million-dollar Dove Block redevelopment, edging closer to completion.

Bob and Donna Stivers have played a major role in revitalizing many of those Exchange Street buildings. And they’re now planning a major renovation of a property they own at 435 Exchange St.

The project calls for renovating several storefronts in the building, while creating 20 short-term- and long-term-stay lodging spaces on the second and third floors in what is described as a nearly $2.2 million project.

The Stivers, through a limited liability company called Downtown Living, are seeking city assistance to apply for a $500,000 state grant to help pay for the second phase of the project, which includes replacing a freight elevator with a passenger elevator.

Before City Council Wednesday is a resolution authorizing City Manager Sage Gerling to apply for a New York Main Street grant through the state Office of Community Renewal. The city would take on some administrative assistance for the project, Gerling said in a message to Council.

The state grant requires a 25 percent match, and Downtown Living LLC would provide that through $1.1 million in private funding.

Bob Stivers could not be reached for comment Monday, but a project outline provided to City Council describes a three-step rehabilitation. The first phase — the facade restoration around the corner at 19 to 27 Castle St. — was completed in 2019. The $75,000 project was funded in part with adaptive reuse funds from the city’s $10 million Downtown Revitalization Initiative grant received in 2016.

Besides the elevator, the second phase, estimated to cost $500,000, calls for building infrastructure modernization, including fire separation and sprinkler systems, HVAC installation, electrical and gas service updates, as well as water and sewer improvements.

“The rehabilitation of this historic anchor building will greatly benefit the city of Geneva by advancing downtown revitalization and strategic community investment by renovating 25,000 square feet of vacant space,” the couple said in their proposal.

They added that the “restoration of this historic downtown anchor building will be a symbol of Geneva’s growing vibrancy and will serve as a reminder of the importance of preserving our community’s heritage.”

Gerling said the project affords an opportunity to bring new life back to a major downtown building and more residents into the center city.

“Revitalization of downtown continues to be a main priority for the city and many property and business owners,” she said by email Monday. “As a municipality, we are able seek grant funds that can assist in the rebirth of historic buildings, which are grateful to the state for many past grants awarded for multiple renovation projects. ... The Dove Block is a great example of this same grant program facilitating the transformation of this building for its next 100 years of creating a lively and active anchor building downtown. The 435 Exchange St. project will activate more residents living and playing downtown.”