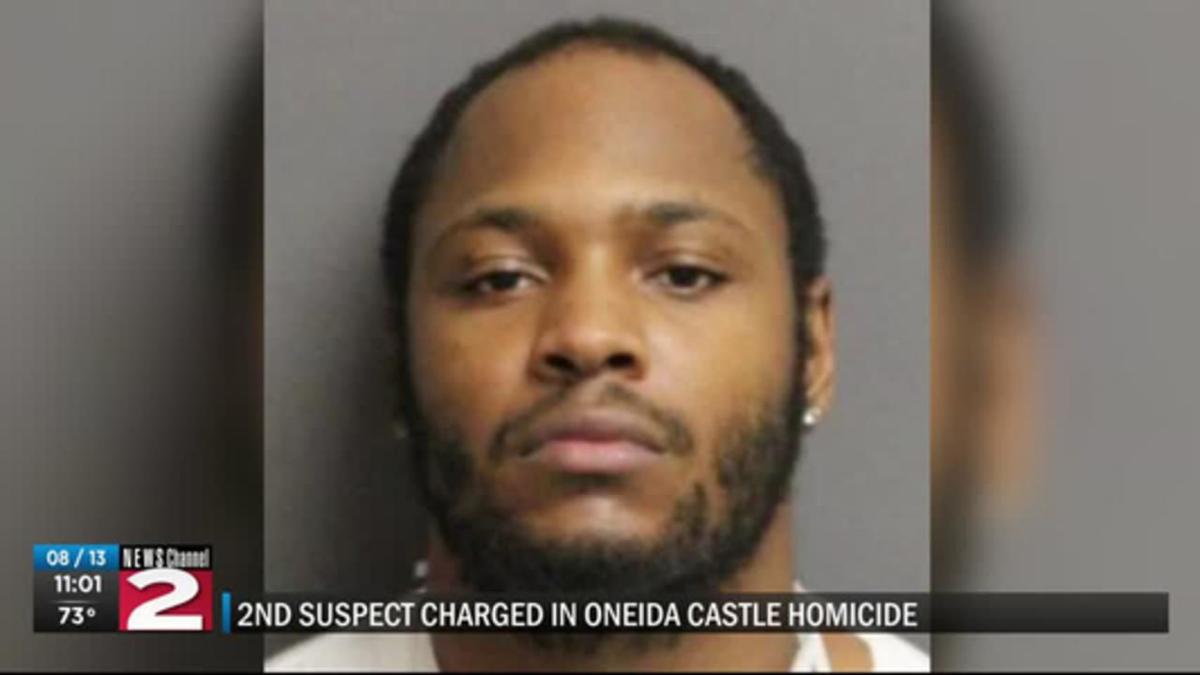 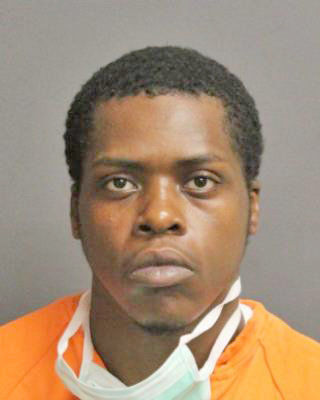 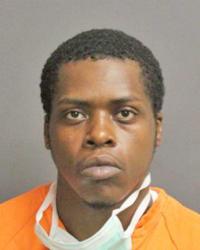 State police have arrested the person sought in a Seneca County manhunt earlier this month after allegedly killing an Oneida County man.

State police out of Troop D in Oneida announced the arrest Thursday of Romero M. Collier, 23, of Syracuse. He was charged with second-degree murder.

Collier is accused of acting in concert with Travon D. Golden, 22, of Canandaigua, in the Aug. 4 robbery death of Tyler McBain, 21, of Oneida Castle.

State police went to McBain’s apartment that day to follow up on an assault complaint, and found him dead of a gunshot wound to his chest.

Police said Golden and another person — later identified as Collier — fled the scene, driving west on Route 5. A state trooper tried to pull over a vehicle matching the SUV’s description on the Thruway, near Exit 42 in Phelps. When the driver didn’t pull over, a chase began.

Troopers said the vehicle left the Thruway and went east on Route 96 in Waterloo, then north on Nine Foot Road in Junius before crashing into a ditch near Waterloo Premium Outlets on Route 318. The two occupants ran away.

Golden was captured quickly. Police said Collier escaped and could not be found after an extensive search of the area by troopers, area sheriff’s deputies, search dogs, drones and a state police helicopter.

Mark O’Donnell, public information officer for Farmington-based New York State Police Troop E, said police later scaled back their search, and there was speculation Collier got a ride and left the area.

Golden also has been charged with second-degree murder. He and Collier are in the Oneida County Jail without bail.

Legal Notice Notice is hereby given an order entered by