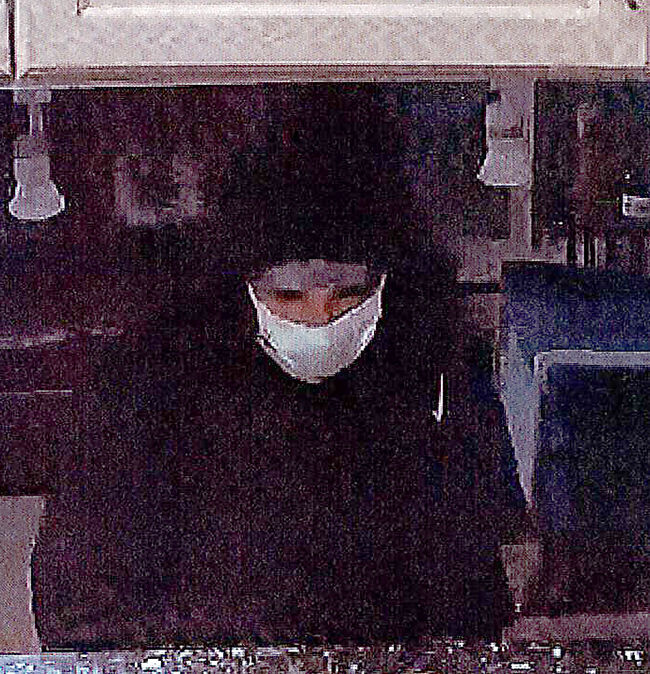 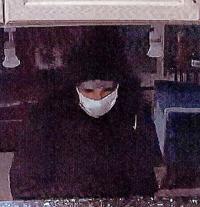 Above and below is one of the suspects in an armed robbery last week at America’s Best Value Inn on Hamilton Street in Geneva. 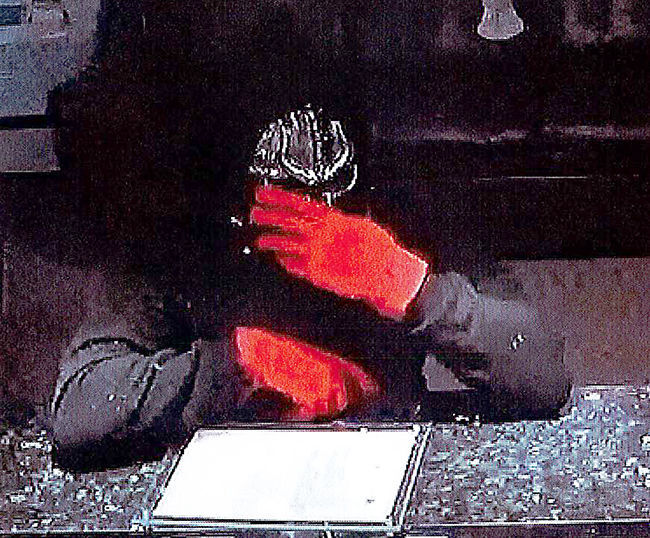 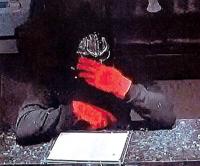 This is the second suspect in the Geneva armed robbery. 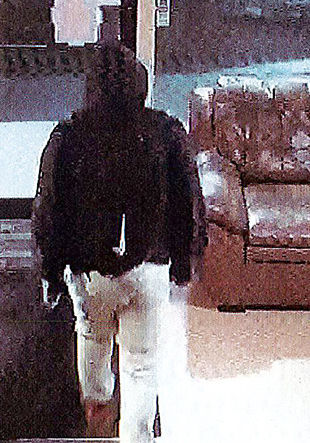 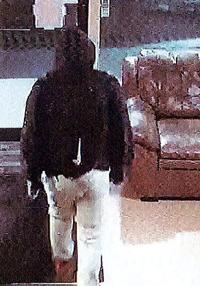 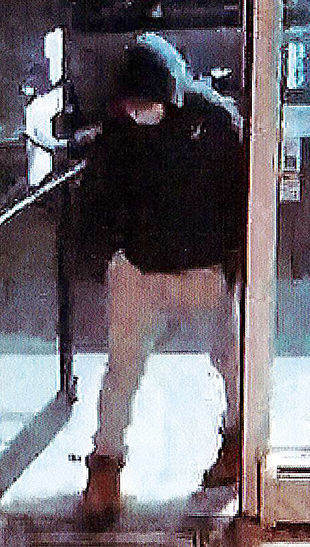 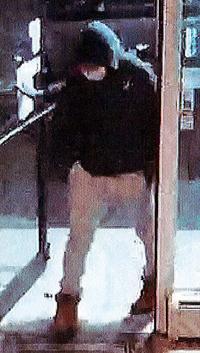 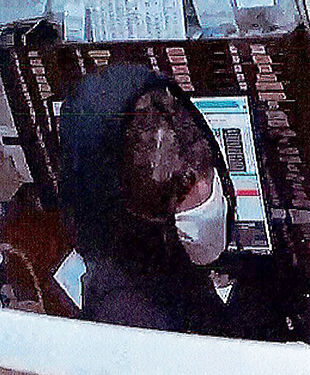 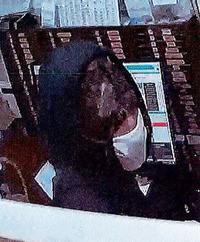 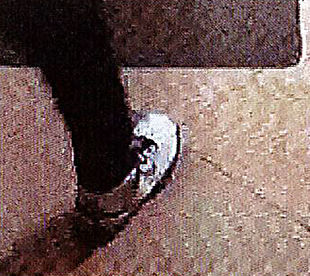 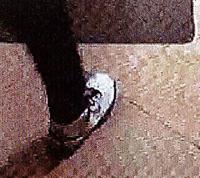 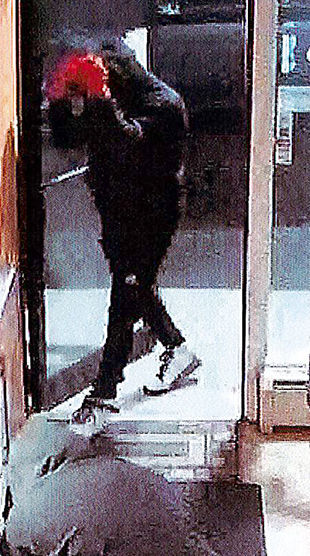 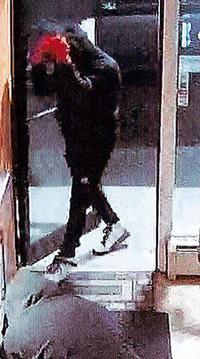 Above and below is one of the suspects in an armed robbery last week at America’s Best Value Inn on Hamilton Street in Geneva.

This is the second suspect in the Geneva armed robbery.

GENEVA — The Ontario County Sheriff’s Office is asking for the public’s help during the investigation of an armed robbery in the town of Geneva.

Two male suspects entered the lobby, one showing a handgun and the other a machete. They tied up the clerk before getting away with an undetermined amount of cash.

The clerk was not hurt. The suspects are believed to have fled on foot across Hamilton Street, then north on Reed Street.

One suspect, who was wearing a partial mask, is a white male. He was wearing brown boots and carrying a black Nike backpack.

The race of the second suspect, who was wearing a full mask, is not known. He was wearing large, white Fila brand sneakers.

Anyone who has information on the case or may recognize the suspects is asked to call the sheriff’s office at 1-800-394-4560 and ask to speak with Inv. Lee Martin or a road patrol supervisor. They can also email leesm@ontariocountyny.gov or call (585) 396-4629.

Sheriff’s deputies and investigators were assisted at the scene and follow-up investigation by officers and detectives from the Geneva Police Department.

Henderson could not be reached Monday for more information.