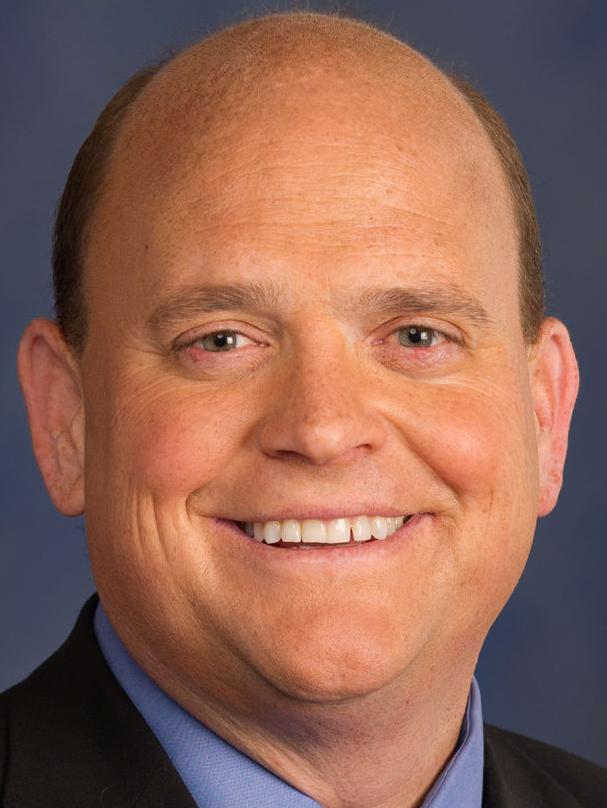 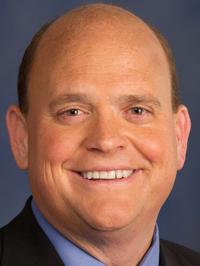 He’ll now have a greater platform to do so after being voted the ranking Republican member of the House Ways and Means Committee’s Social Security Subcommittee.

Reed said in a conference call with reporters this past week that he wants to “be part of the solutions to protect Social Security. I’m humbled to be elected the (Republican) leader on the committee to do this work.”

The Corning Republican, who represents the 23rd District, replaces Texas Congressman Sam Johnson, who retired at the end of 2018, and for whom Reed expressed great admiration — both for his work in Congress and his service to the nation as an Air Force pilot in the Vietnam War, during which he was a prisoner of war for several years.

The new chairman of the Social Security Subcommittee is Rep. John Larson, a Democrat from Connecticut. Reed called him “a great gentlemen” who is interested in finding bipartisan solutions to Social Security’s long-term health.

Larson said in a press release issued Friday that the two “have a long history of collaboration and service on this subcommittee, and share many common goals, the most vital of which is the need to preserve and strengthen Social Security.”

Reed said long-term solvency of Social Security is at the forefront, but also “how can we deliver benefits more effectively [and] how we can administer the Social Security system in a 21st century manner” by using technology.

The congressman said he expects “vigorous debate on the issues we disagree on” but is optimistic he will find “common ground” with Larson on what needs to be done to preserve Social Security.

Larson, in turn, is hopeful.

“I look forward to working with Tom to conduct the committee’s business in a thorough and bipartisan manner,” he said.

Rep. Kevin Brady of Texas, the ranking Republican on the Ways and Means Committee, said Reed “has been one of the most effective members of our committee since day one — always willing to reach across the aisle to get the job done and ensuring the needs of folks in New York are met.”

2 outdoor cats free to a good home. Mother and