The Sodus town highway garage is ablaze Saturday evening. The building has been deemed a loss. 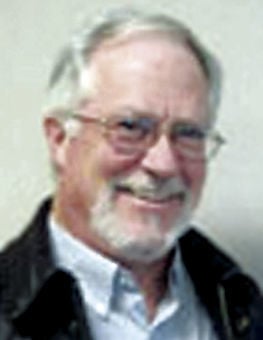 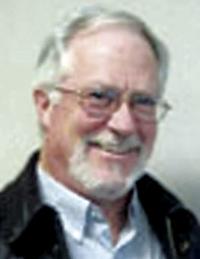 SODUS — Town and village officials from Wayne County and beyond are offering to assist in whatever way they can to help the town of Sodus Highway Department recover following a fire early Saturday evening that destroyed the highway garage that housed its snowplow trucks.

“We don’t know at this point how many of the trucks are usable,” Town Supervisor Steve LeRoy said Sunday morning.

Seven trucks used for snowplowing were inside, he noted.

“It was the bulk of our fleet,” he added.

Fire crews from around Wayne County responded to the fire that broke out about 7 p.m. at 84 Rotterdam Road. LeRoy drove to the scene after receiving a call that the highway garage was ablaze.

Multiple news reports say it took a couple of hours to extinguish the blaze, the cause of which has not been determined.

LeRoy, who is also chairman of the Wayne County Board of Supervisors, said he has received calls offering assistance from supervisors in Palmyra, Arcadia, Williamson and Huron, as well as the villages of Sodus and Wolcott.

Additionally, he said, the state Department of Transportation has reached out, as has Jack Marren of Victor, who is chairman of the Ontario County Board of Supervisors.

LeRoy, who is finishing out his last term as supervisor, said the fire “is a pretty sad way to end things.”

He said he’s been fielding a number of calls in the wake of the highway garage fire, as well as meeting with incoming supervisor Scott Johnson.

“I’m guessing (Monday) we’ll be getting together (with Highway Superintendent Dale Pickering and other officials) to talk about things,” said LeRoy.

With no snow in the short-term forecast, LeRoy said the town has some time to get a snow-clearing fleet together, but added that it is critical they have ample equipment in a town that hugs Lake Ontario and whose snow totals are some of the highest in the Rochester-Finger Lakes region.

And, he added: “We have the most miles (to plow) of any town in the county.”