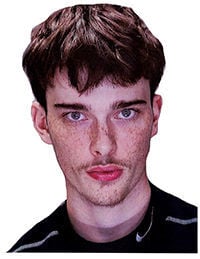 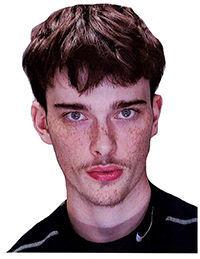 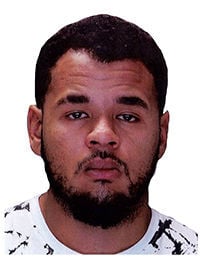 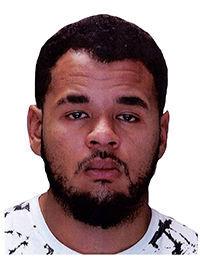 PHELPS — Two men were arrested, and another suspect is being sought, following an alleged robbery/assault early Sunday morning.

Troy R. Strickland, 19, of Phelps, and Aldomond Whitfield, 19, of Waterloo, were charged with felony counts of second-degree robbery.

In a press release, Ontario County Sheriff Kevin Henderson said the alleged incident happened after 1 a.m. in the parking lot of Byrne Dairy on Route 96. A male and female told police they were approached by three people who took their property, assaulted the male and fled in a vehicle.

The male, who suffered an eye injury that required medical treatment, identified one of the suspects as Strickland. A short time later, a deputy spotted the suspects’ vehicle on Church Street in Phelps and tried to stop it.

Henderson said Strickland, who was driving the vehicle, did not stop at first and led deputies on a brief pursuit. He later pulled over on Clifton Street in the village.

Strickland and Whitfield, a passenger in the vehicle, were taken to the Ontario County Jail for arraignment. Whitfield has since been released on his own recognizance.

Strickland, who Henderson said is on parole for a previous felony weapons conviction, was remanded to jail in lieu of $20,000 bail or $40,000 bond.

Henderson said the investigation continues and another arrest is pending.

LEGAL NOTICE Notice of formation of The Ethel & Irene