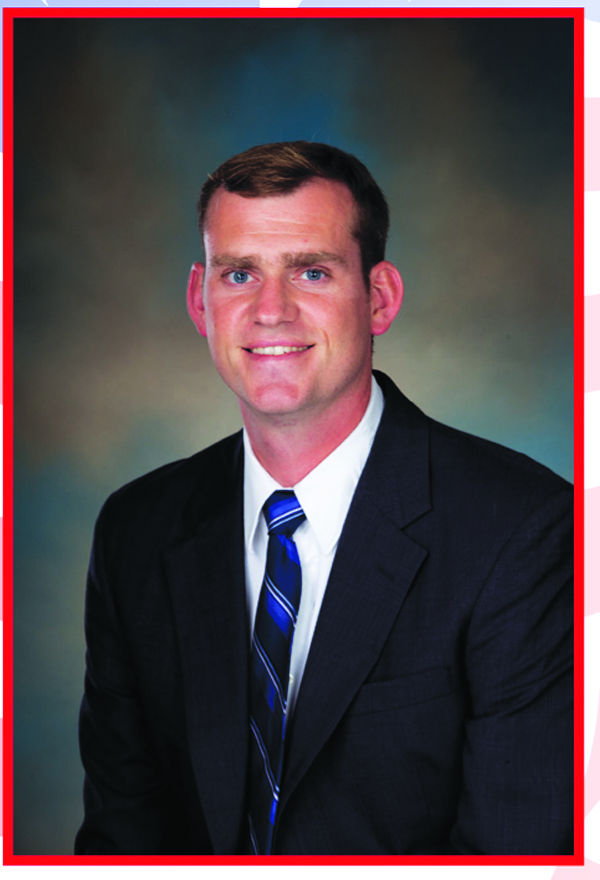 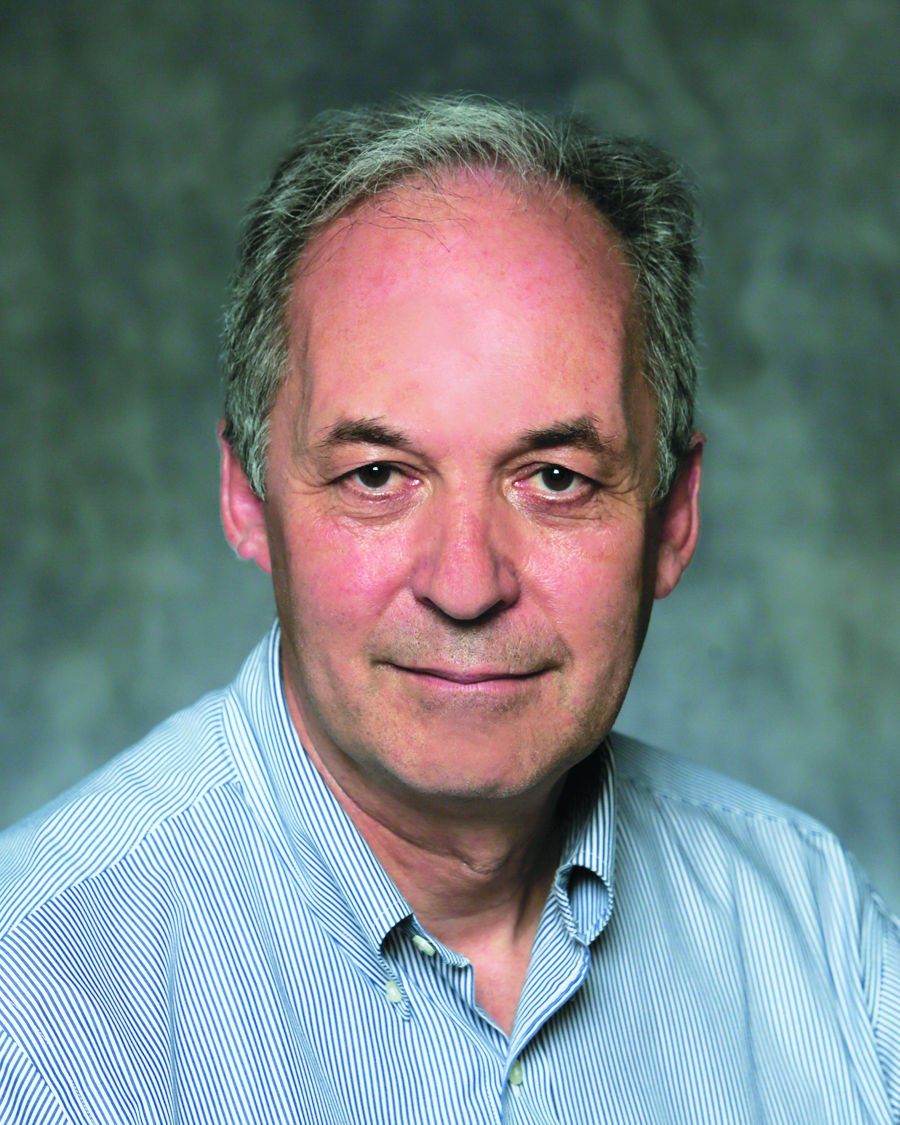 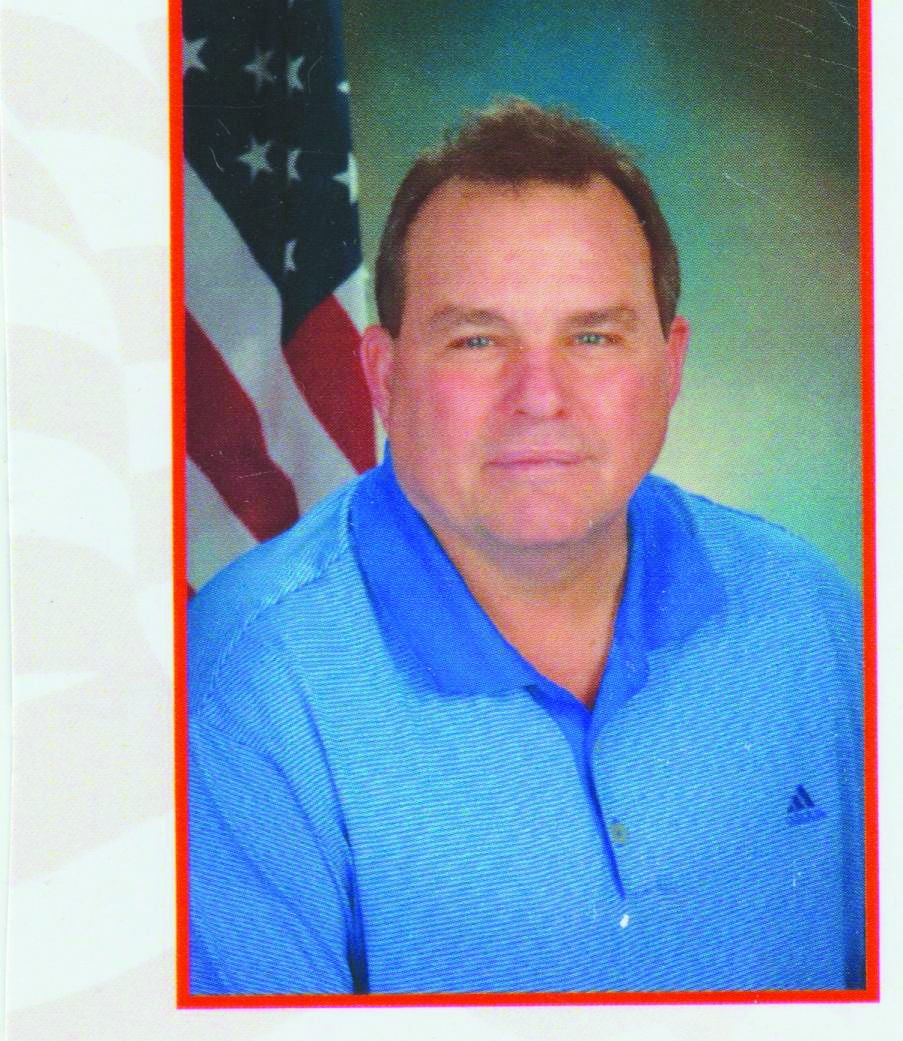 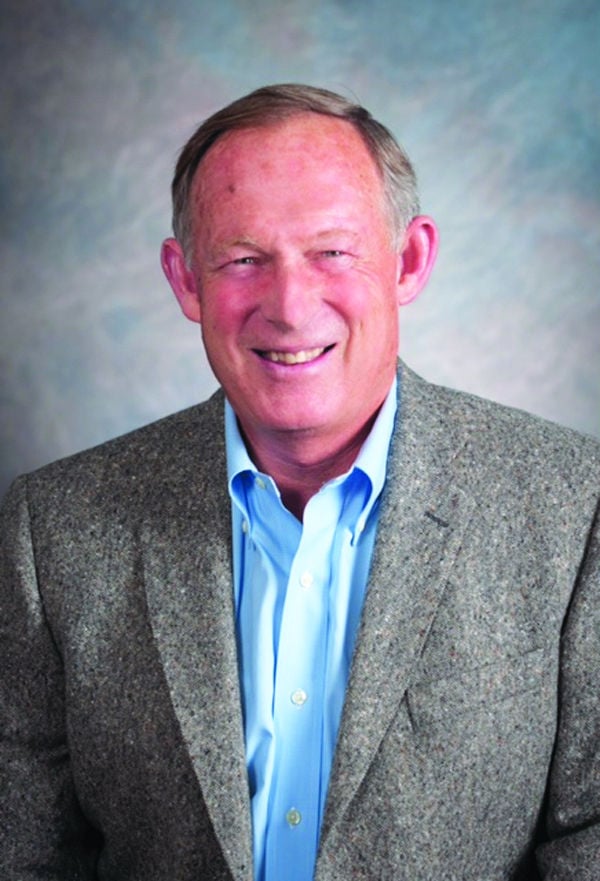 GENEVA — Two years ago, Democrats picked up two seats and a majority on the Town Board.

This year, voters will decide whether to increase that majority, give Democrats complete control of the board or retain the current 3-2 split between Democrats and Republicans.

Incumbents Rick Larsen and Pat Malcuria, both Republicans, are not seeking re-election.

Both parties say they want to maintain the town’s long-standing practice of not levying property taxes, protect the lake and ensure responsible growth. Their candidates, though, have different backgrounds and different approaches — and, in some cases, very different views on the specific policies the town should adopt.

Here’s a look at the candidates, in alphabetical order by last name:

• Tom Bonacci, a Democrat and the construction project manager at Hobart and William Smith Colleges, said he became more interested in local politics about eight years ago when he saw the impact of the Ontario County Landfill on Geneva.

“Being aware is the gateway drug to political involvement,” he said. “And then, finally, you put yourself on the line.”

Bonacci believes the town is generally moving in the right direction, and he wants to keep that trend going. He served on the Comprehensive Plan Committee and is pleased the public had the chance to comment on it at meetings and hearings. He said he wants to make sure the plan is implemented, not left on a shelf.

“I want it to be a living document that we refer to, to help us, guide us,” he said.

Bonacci said he would focus on improving recreation opportunities. He supports the trial agreement that allowed property rentals on Glass Factory Bay and the town’s plan to incorporate a modified version into town code. And, he’s proud to live in a town with a solar power code, although he believes the existing law may need some adjustment.

“It was tested last spring with the Colleges’ proposed project,” he said. “It might have been too much too fast. ... It did raise awareness.”

Bonacci has worked 40-plus years in the construction and building industries.

“That whole calling of figuring things out and finding solutions I think transfers into town government,” he said. “I get energized when I have a problem to solve. I don’t think town government is a whole lot different than running a facility or renovating a building. The same skills come into play.”

• Jeff Dunham, a Republican, teaches at Geneva High School and coaches boys soccer, which he said has allowed him to develop great relationships with people throughout the community. He grew up working in his parents’ business, which he said taught him about the importance of interpersonal communication.

“There is not one single event that made me decide to run,” he said. “I have always been interested in politics. I certainly believe deeply in the Geneva community as a whole and want to do my part in serving it. I feel that there has been a disconnect between some of our elected officials and their constituents at all levels of government. I hope to bridge that disconnect and bring a strong voice to town residents.”

Dunham said he would focus on bringing clean, light industrial and agribusiness jobs to the town. While the city and town can look for ways to expand their cooperation, he believes job creation is the real solution to local problems.

He said he disagrees with the Comprehensive Plan’s call for the creation of a town center.

“On paper, this looks like a wonderful idea, to build various housing structures for 600 people,” he said. “However, it leaves me wondering where these 600 people will work. I know that many of the homes are intended for retired folks and empty-nesters, but where will the people come from to buy their homes?

“I have a hard time believing that it is in the best interest of the Geneva community to take so much potential commercial or light industrial property off the market right now.”

Dunham said the board should continue its efforts to protect the lake and agricultural lands. He supports solar energy, but he called for restrictions to prevent outside developers from buying up residential or agricultural land to built solar farms for off-site use.

He also expressed concern about vacation rentals and the plan to incorporate the trial agreement into town code.

“I know that many are concerned about the impact this will have on their communities,” Dunham said. “I too have concerns about how this will impact our town. There will be public hearings on this topic, and I urge every town citizen to try to attend these hearings.”

Dunham said he believes some Town Board members are pushing their own agendas despite resistance from residents.

“I believe that it is the job of elected officials to enforce the will of the people as long as that does not infringes upon the rights of others,” he said. “At times, I believe the Town Board has lost focus of their role.”

• Geoff Marshall, a Republican, has worked as an engineer for more than 30 years, primarily for the federal government and in the defense industry.

“I believe my background as a civil engineer will assist me in reviewing the feasibility of future projects proposed for the town, including the Comprehensive Plan,” he said. “I have been responsible for hundreds of construction projects at the Department of Veterans Affairs and defense facilities, from conception to construction completion. I would like to use this expertise to assist the town in future endeavors.”

Marshall said he supports the decisions made by the current Town Board and would emphasize the Comprehensive Plan, which he called very necessary. He wants to make sure everyone in the community has the chance to review it and comment on it.

“Although I haven’t seen the plan, I understand it includes mixed-use housing and traffic development projects,” he said. “One area of concern I have is the proposed roundabout. I don’t believe there is land for a roundabout and doubt whether this would be a traffic improvement.”

Marshall formerly served on the city Republican committee and currently serves on the town’s Board of Assessment Review.

He said he favors solar power in the town and incorporating the vacation rental agreement into the town code, although he believes the town needs to keep an eye on rentals.

He said he would focus on economic development if elected.

“I’d like to attract some more diverse businesses,” he said, offering green companies or light industry as examples. “We seem to be getting a lot of fast-food places along 5&20 and that type of stuff — maybe different businesses.”

Marshall said he believes voters should keep Republicans on the board to ensure that it accurately represents the town. An all-Democratic board, he said, could lead to biased decisions.

He pointed to his MBA from RIT as making him well qualified to maintain the no-tax pledge and help with the town’s strategic planning efforts.

He said he decided to run because he is both excited and concerned about what lies ahead for Geneva.

“I’m excited because we’re on the cusp of some really dynamic growth, and I’m concerned because with that growth can come some increasing pressure on our town’s finances, infrastructure and environment,” he said.

McCarthy said his priorities would include protecting the lake, addressing runoff issues and making sure broadband is available townwide. He also wants to work to reduce truck traffic, much of it generated by the landfill, and to preserve the town’s agricultural heritage.

He favors increased cooperation between the city and the town and sees the new Comprehensive Plan as a key to the future.

While McCarthy said he supports solar power 100 percent, he opposed the Colleges’ controversial plan to build a solar facility at the Fribolin Farm.

“That’s a situation where the law was passed unanimously, both sides, without really thinking about the consequences that could happen,” he said of the town’s solar code, which opened the way for the Colleges’ proposal.

McCarthy said he favors the property rental agreement and supports incorporating it into town code. He called it a good compromise.

“Everyone I talk to on the lake seems to agree with that,” he said.

At the same time, he believes the dispute that led to the agreement highlights the need to update the town’s zoning laws, which he called archaic.

McCarthy has not run for office since a bid for student council — he lost — but he has served on the boards at the YMCA and St. Peter’s. His wife, Nina, recently retired as principal of West Street School.

“I think the important thing in this election is to get the people who can get us to that direction and accomplish the goals and make the platforms real,” he said.

EYE ON GOVERNMENT: Local races not always about the money

Applying for Social Security Disability or Appealing a Denied Claim?