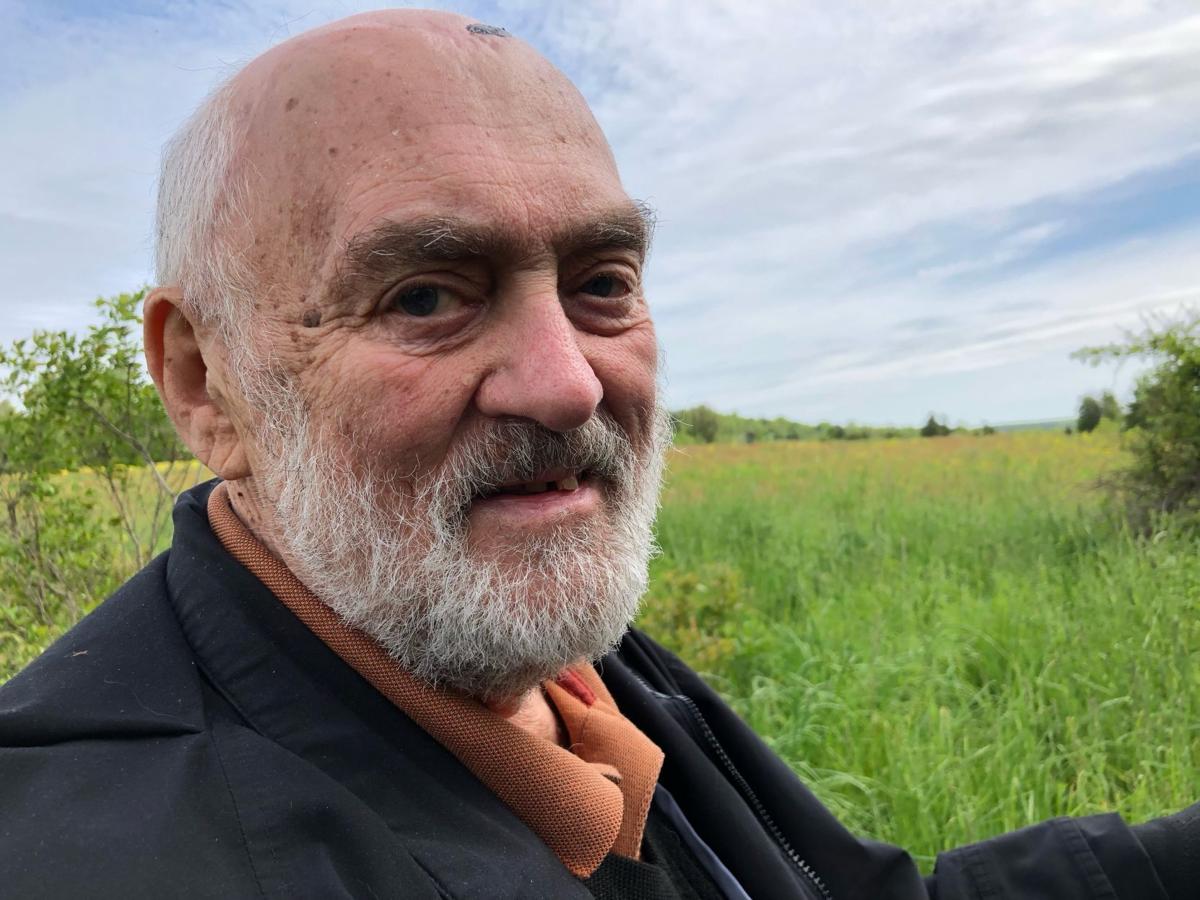 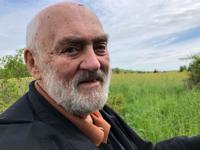 Wayne Wagner had a deep love of the outdoors, including hunting, fishing and golf. 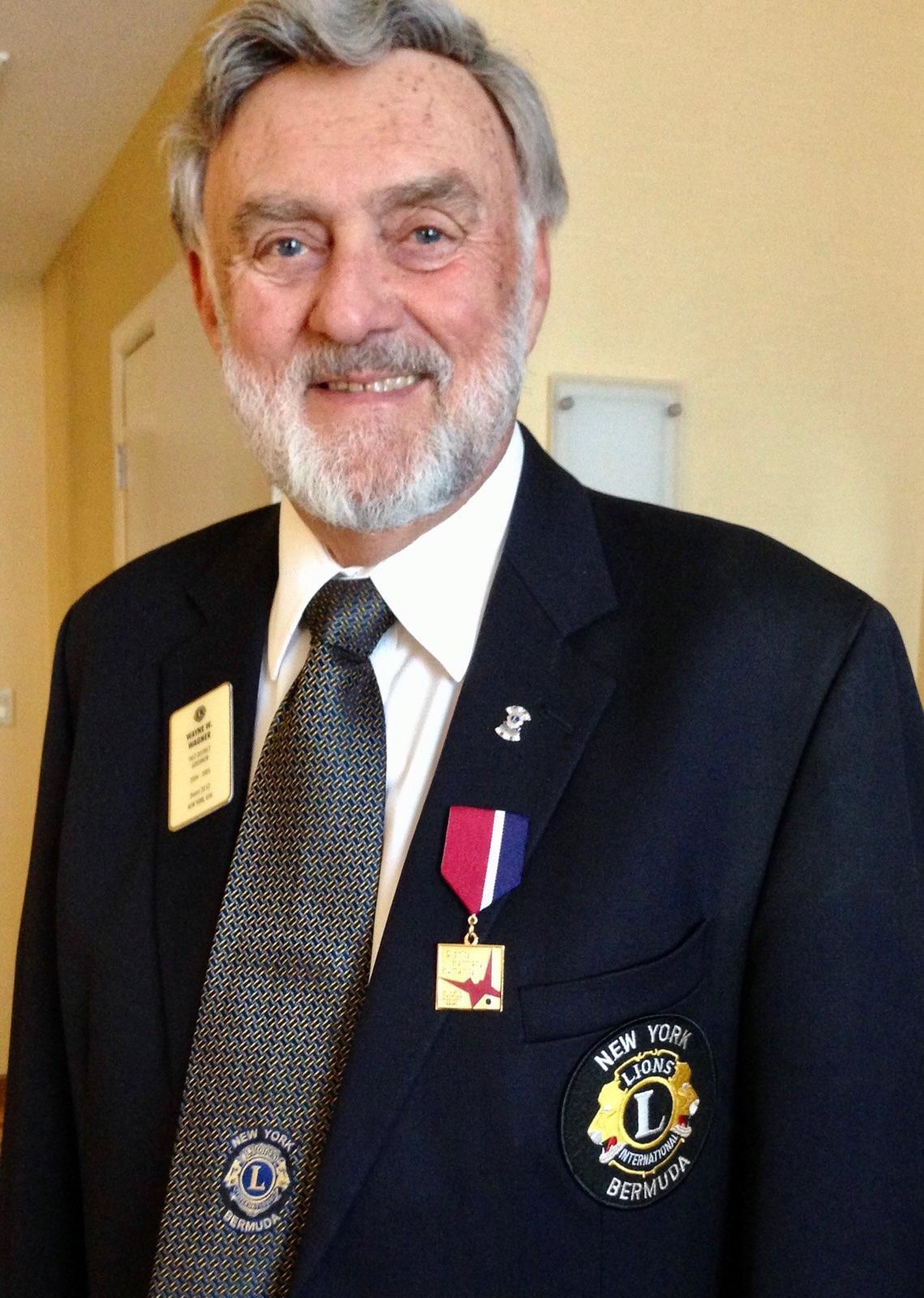 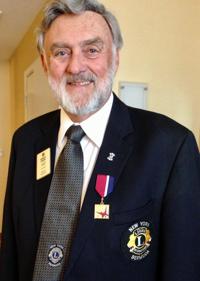 Wayne Wagner, longtime president of The Birkett Mills, was a founding member of the Penn Yan Lions Club. He was involved with the club on the local, national and international level.

Wayne Wagner had a deep love of the outdoors, including hunting, fishing and golf.

Wayne Wagner, longtime president of The Birkett Mills, was a founding member of the Penn Yan Lions Club. He was involved with the club on the local, national and international level.

PENN YAN — Wayne Wagner was known for many things in and around this Yates County village.

He was the longtime president of The Birkett Mills, Penn Yan’s most iconic business, which traces its history to 1797. He was a charter member of the Penn Yan Lions Club, which celebrated its 50th anniversary recently.

Wagner served on the Board of Trustees at Keuka College for nearly 20 years, and was named trustee emeritus in 1997. He was a highly respected Section V basketball referee for more than 25 years and a top-notch golfer at Lakeside Country Club, where he was named the club’s member of the year.

However, those who knew Wagner best believe he would like to be remembered for something else.

Wagner, who was born and raised in nearby Steuben County — he also called Penn Yan and Yates County home — passed away Jan. 31 at the age of 79.

Wagner grew up in Cohocton, graduated from high school in 1958 and earned a degree from Alfred State College in 1960. He served in the Army from 1963-65, stationed in Germany.

He began his career as an accountant at The Birkett Mills in 1967 and became company president in 1974. At the age of 33, he was the youngest president in the company’s long history and helped solidify its standing as one of the world’s largest manufacturers of buckwheat products.

“The company grew under Wayne. He introduced some new products and we started reaching more markets,” said Gifford, who joined the company in 1980 in an accounting role and later became a company executive under Wagner. “I was pretty young when I first started here, and Wayne gave me many opportunities. He gave me the chance to do some things, as well as make mistakes and learn from those mistakes to do some important work for the company.”

In 1969, Wagner and a handful of other local residents, including Romulus “Rom” French, founded the Penn Yan Lions Club. Wagner was named the local club’s member of the year twice and received numerous awards from the Lions Club on the local, national and international level, including the club’s highest honor, the Melvin Jones Fellowship Award.

“The Lions motto is ‘We Serve,’ and Wayne Wagner more than anyone I know exhibited the spirit of Lionism and pride, understanding that we need to help those that are blind, handicapped, or less fortunate with our service to the community,” Spike said. “I was proud when Wayne asked me the emcee the 50th charter night ceremony.”

Wagner began serving on the Keuka College board in 1981 — the college was all-female and struggling financially at the time. A short time later, the board and then-Keuka President Arthur Kirk Jr. decided to make the college co-educational.

Wagner stayed on the Keuka board until 1997, including a stint as board chairman from 1990-94. He received an honorary doctorate degree from Keuka in 1997, when he was named trustee emeritus; he also has an honorary degree from Alfred State.

“Wayne was a strong and valued leader during one of the most challenging periods in the college’s history,” Keuka President Amy Storey said. “His service as board chairman ... his continuing support and counsel as an emeritus trustee, and his wide-ranging community support over many decades will be sorely missed by the Keuka College community and all who knew, loved, and worked with Wayne.”

Gifford was a basketball player at Prattsburgh High when Wagner was refereeing the sport. The Birkett Mills later became a major sponsor of Section V athletics, including the annual basketball tournament seeding luncheons, and Wagner was later honored by Section V for his many years as a referee and sponsor.

Wagner enjoyed fishing, hunting, and golf in his leisure time.

“He was extremely competitive and loved being outdoors,” Gifford said. “I think that played into him being a big supporter of Section V athletics, not only in basketball but soccer, baseball, etc.”

In the 1980s, Wagner, Gifford and another Birkett Mills executive — the late Cliff Orr — started the Buckwheat Festival, which had a memorable 13-year run and drew tens of thousands of people to Penn Yan annually in late September. It featured big-name musical acts including Trisha Yearwood, Eddie Rabbitt, Lee Greenwood, and Chubby Checker.

“Wayne considered that a community service and it worked out well. It got pretty big and kept growing, although we (The Birkett Mills) were not as busy then as we are now,” Gifford said. “Back then, we basically shut down the business for a month to work on it. It kind of ran its course.”

Gifford added that after Wagner retired in 2007, he still had an office at The Birkett Mills to work on Lions Club business for an hour or two most days.

“The Lions toast is very fitting for Wayne — ‘Not above you, not beneath you, but with you,’” Spike said. “May he rest in peace, for all those 95 members in the Penn Yan club he mentored will take it from here.”