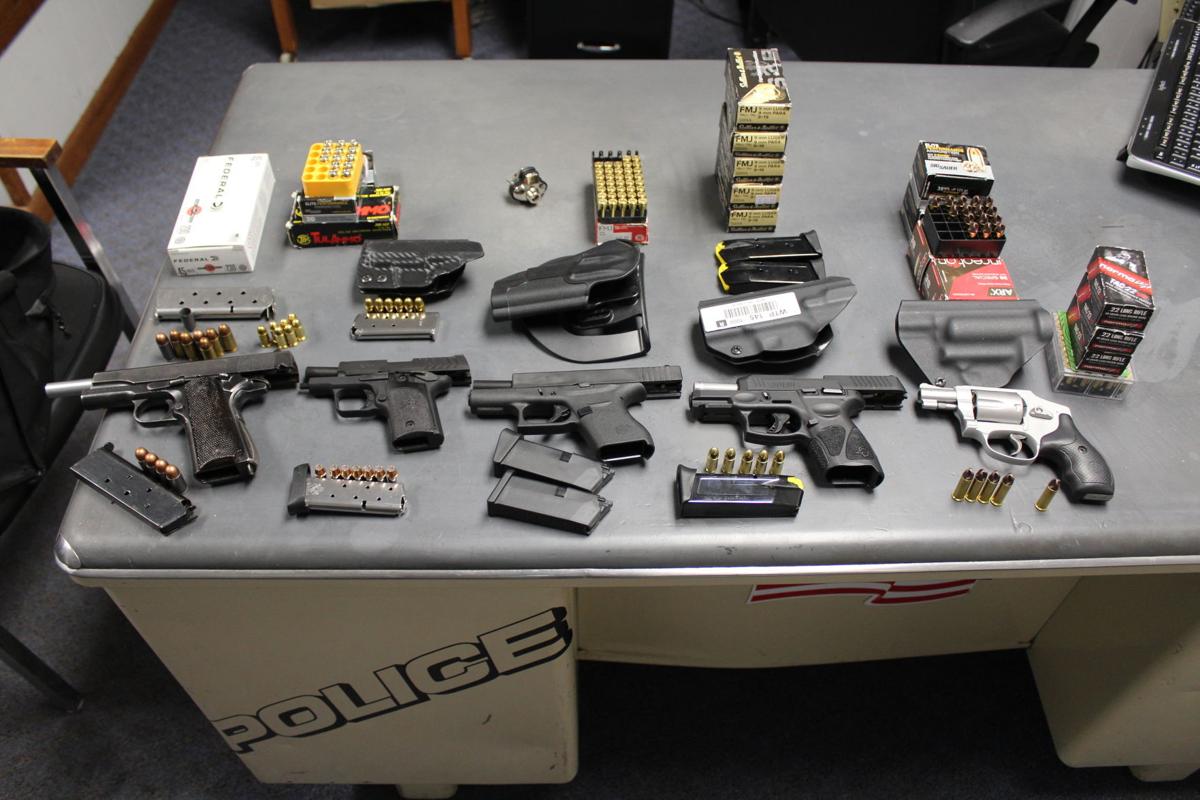 Abraham “Anthony” Shammah, 52, was charged with a felony count of second-degree criminal possession of a weapon.

Waterloo Police Chief Jason Godley said his department, with help from the Seneca County sheriff’s office, started an investigation after getting information on the guns from the police department in New Tazewell, Tenn.

“A person who lived in the (Waterloo) residence and now lives in Tennessee provided information to them, and they got a hold of us,” Godley said.

Police believe Shammah purchased all or most of the guns in Tennessee, where he goes on business. Godley said Shammah has a connection to a ministry, although he didn’t know the name.

“He does a lot of traveling for business and is in the southern states quite a bit,” he said.

Godley said Shammah does not have a permit for any of the guns. Police also seized gun magazines and a large amount of ammunition after getting the warrant through Seneca County Court.

Godley said the investigation continues, and his department has contacted federal agents since the weapons crossed state lines.

“We are still investigating parts of this case. There are still some holes to fill, including where a couple of the guns may have come from,” he said.