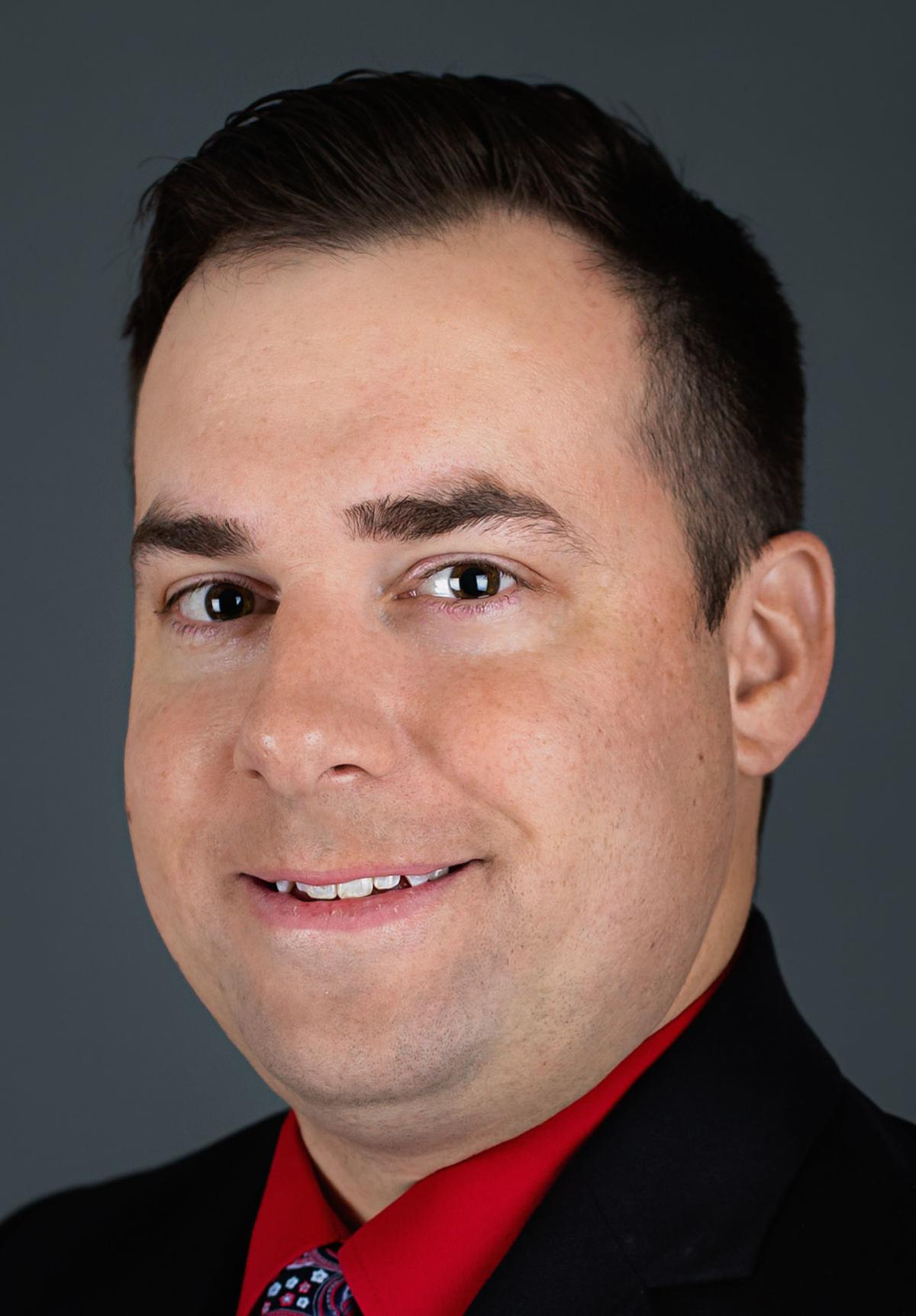 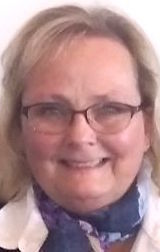 LYONS — Wayne County officials think Gov. Andrew Cuomo is looking for a scapegoat when it comes to rising Medicaid costs that have resulted in what the administration said is a $4 billion budget shortfall.

They said he found one: the counties.

The reason they’re irate — and House said this goes for counties across the state as well — is that the Cuomo administration claims counties are not doing enough to control the costs of the program, which provides healthcare for lower income people, as well as those with disabilities.

State Budget Director Robert Mujica recently wrote an opinion piece calling out counties for having a “blank check” mentality when it comes to Medicaid.

Under proposals in Cuomo’s executive budget, if counties stay within the property tax cap rate for a given year and keep Medicaid cost increases under 3 percent, the state will continue to pay the entire increase of Medicaid costs.

However, said Mujica, if Medicaid costs go above 3 percent, the localities will be responsible for any increases above that amount.

“We have to kick in the difference,” House said.

Wayne said the problem is that counties are not responsible for rising Medicaid costs.

House draws uses an analogy of a bus when it comes to what he believes is a blame game.

Wayne pointed to the transportation program under Medicaid as an example of the inability of local officials to contain program costs. The state now manages transportation requests for recipients to things such as doctor appointments, but often, she said, the choice of transportation selected by the state is not as appropriate and many times more expensive.

“We lost the ability to locally assess,” she said.

Because of that, said Schmitt of the Treasurer’s Office, “We now have more people going by private carrier than public transportation.”

When it comes to things such as whether someone is in need of nursing home care, that determination is made not by the county, but by doctors, notes Wayne.

Additionally, she said state audits are done for Medicaid recipients to ensure eligibility. The county also has a fraud unit to investigate whether recipients have provided false information related to receiving public benefits.

If anything, said Wayne, based on county poverty numbers, there are many Medicaid-eligible people not receiving benefits they are entitled to.

“While this proposal appears to reflect the belief that local officials are responsible in some way for rising costs, clearly the ground rules for Medicaid are set at the state and federal levels,” said DiNapoli.

He also noted that the State “needs to partner with counties … to find real, lasting solutions without adding to the local tax burden.”

House, Schmitt and Blake noted if counties are unable to keep Medicaid increases under 3 percent and also stay under the tax cap, there could be cuts to programs that aren’t subject to state mandates. House said it could include things such as fewer road patrol deputies for the Sheriff’s Office.

“The only thing you can do is cut services,” he said.

As for what’s next, Schmitt noted the Assembly and Senate will provide one-house budget bills as another step in getting a state spending plan in place by April 1.

It’s unknown if the two bodies will agree with Cuomo’s Medicaid proposals.

Meanwhile, Cuomo has formed a new Medicaid Redesign Team to find savings in the program. A team formed in 2011 came up with recommendations that resulted in Medicaid spending growing to less than half the national average, he said.

However, said Schmitt, only one member of the team comes from county government, Suffolk County Executive Steven Bellone.

“It follows that (Cuomo thinks) ‘You caused the problem, so why be part of the solution?’” he said.