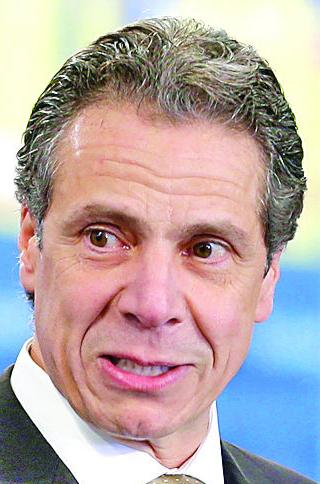 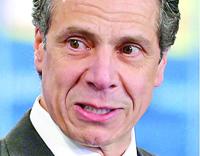 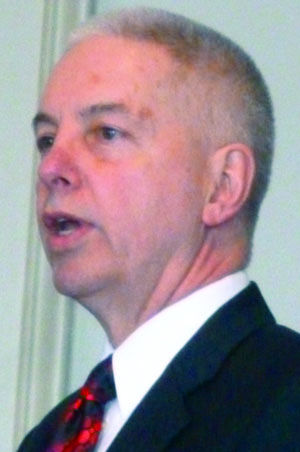 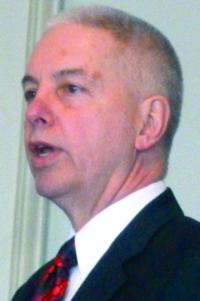 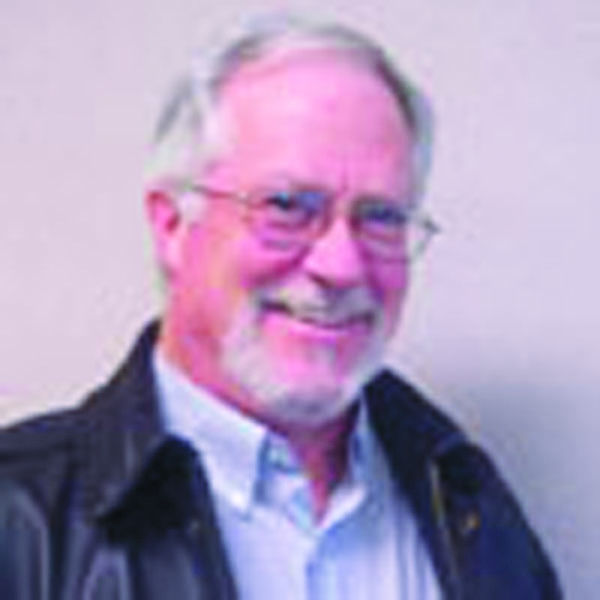 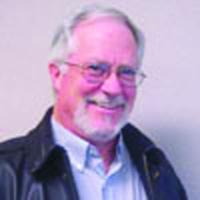 LeRoy is supervisor of the town of Sodus.

LYONS — Wayne and Oswego counties, home to three aging nuclear-power plants, are banding together to fight the closure of the facilities.

And they’re looking to Gov. Andrew Cuomo’s proposal to integrate nuclear power into the state’s clean energy initiative as a way to keep them open.

The owners of the nuclear power plants in Wayne and Oswego County are threatening to close the sites because they are losing money in the wake of cheap and abundant natural gas.

On Monday, state Assemblyman Bob Oaks, R-130 of Macedon, was in Oswego taking part in a press conference with the Upstate Energy Jobs coalition, a group representing hundreds of business, education and labor leaders, as well as local officials to express support for Cuomo’s Clean Energy Standard and the need to quickly implement the measure to ensure the continued operation of upstate nuclear facilities. The CES would ensure upstate nuclear facilities are credited for their clean energy contributions, said the coalition.

The CES mandates that 50 percent of all electricity consumed in New York State by 2030 come from clean and renewable energy sources, while utilizing upstate nuclear resources to avoid backtracking from New York State’s climate efforts to date. The counties said the PSC proposal was issued on July 8 and provides an analysis of nuclear energy’s benefits and the loss the state would face should Ginna, in Wayne, as well as the Nine Mile Point and FitzPatrick nuclear plants in Oswego County be forced to prematurely shut down.

Peg Churchill, executive director of the Wayne County Industrial Development Agency and deputy director of economic development and planning, told the Wayne County Board of Supervisors earlier this month that the loss of Ginna would have a “devastating effect” on the county’s tax base, jobs and even housing market.

Last week, the Board of Supervisors passed a resolution supporting the PSC proposal.

“I commend Gov. Cuomo and the PSC for doing the right thing and acknowledging upstate nuclear for its zero emissions benefits,” said board Chairman Steve LeRoy. “We urge New York policymakers to immediately take up the CES for the continued health of our upstate communities and the state. If our decision-makers do not act on this measure, their failure to do so would be felt not just in the wallets of the families who depend on upstate nuclear plants for their livelihood, but also exponentially felt in our area businesses and schools that rely on the facilities.”

Churchill hopes to keep Ginna open until the end of its license in 2029.

As it stands, that is not guaranteed by any means. The plant, formerly owned by RG&E, is now owned by Exelon, which said it is losing millions of dollars a month on the facility because other power producers, such as natural gas facilities, can offer lower-priced electricity.

Hearings in Rochester earlier this year by the state Public Service Commission focused on a short-term plan that would allow Rochester-area consumers to subsidize the plant for $175 million over the next 3 1⁄2 years, which for a resident, comes to about $6 a month.

The long-term hope is that nuclear power will be included in Cuomo’s effort to reduce carbon-based emissions by 50 percent by 2030.

The counties argue that upstate nuclear plants provide immediate economic and environmental benefits, and cite a recent study by the Brattle Group that said the plants contribute approximately $3.16 billion annually in state gross domestic product, account for nearly 25,000 jobs and help avoid 16 million tons of carbon emissions each year. The Brattle Group study claimed that without upstate nuclear plants, 31 million metric tons of carbon would be emitted into the atmosphere over the next two years.