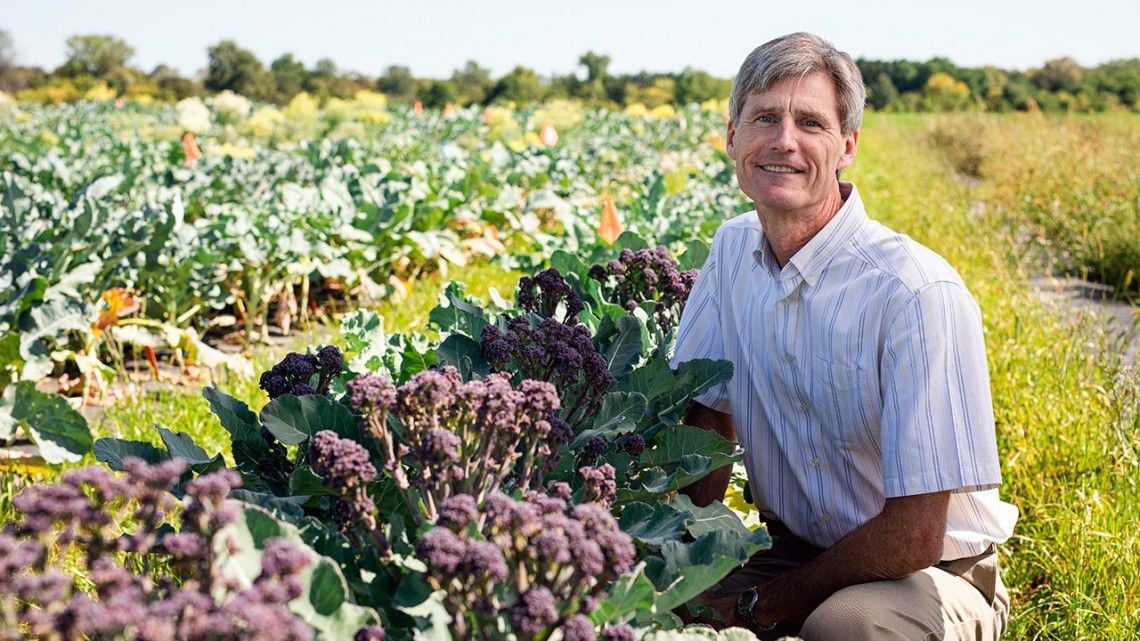 Thomas Bjorkman, professor of horticulture, poses with an heirloom-style broccoli that he is researching in Geneva to understand the multitude of broccoli genes available for breeding purposes. 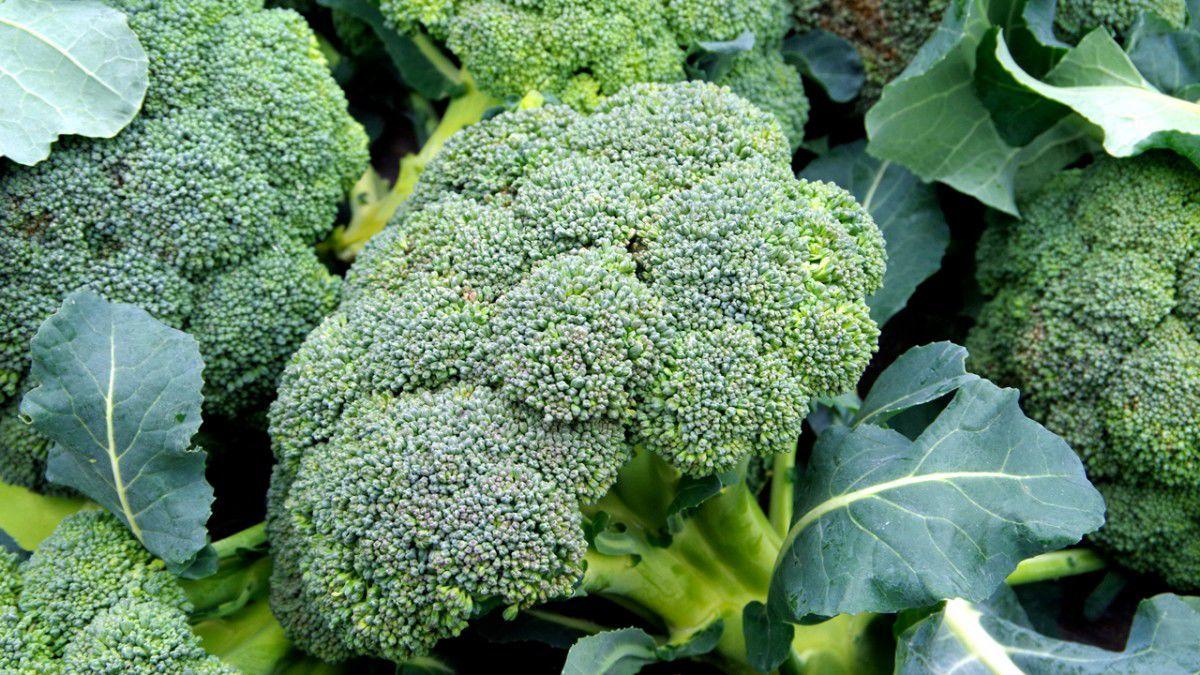 Thomas Bjorkman, professor of horticulture, poses with an heirloom-style broccoli that he is researching in Geneva to understand the multitude of broccoli genes available for breeding purposes.

GENEVA — In blind tests conducted by Cornell researchers, consumers rated a California broccoli tastier and better-looking than a pair of varieties grown in New York.

But the New York broccoli fared much better in a subsequent series of tests. It earned the highest marks for flavor and consumers were willing to pay more for it — on par with the California variety.

The second group was told the New York broccoli was “locally grown” in New York state, where the tests were conducted. That information improved consumers’ perceptions of the broccoli and its value compared with the California alternative.

“If you don’t tell the consumers anything, they will penalize the looks and they will even penalize the taste,” said Miguel Gomez, associate professor at the School of Applied Economics and Management in Cornell’s College of Business. “But as soon as you tell them it’s local, it’s the other way around. They like it better — not only how it looks, but also how it tastes.”

Gomez and co-authors Xiaoli Fan, assistant professor at the University of Alberta, and Phillip Coles, professor of practice at Lehigh University, reported their findings in “Willingness to Pay, Quality Perception, and Local Foods: The Case of Broccoli,” published Oct. 4 in Agricultural and Resource Economics Review.

Thomas Bjorkman, Cornell professor of horticulture at Cornell AgriTech in Geneva, and principal investigator for the Eastern Broccoli Project, served as project director for the experiments.

The findings have implications for the marketing of an emerging East Coast broccoli industry and potentially for other seasonal vegetables regarded as household staples, including carrots, celery, endive and lettuce.

Buyers for grocery stores and restaurants have been reluctant to stock broccoli that looks even slightly different from what consumers are used to, most of which is grown in California. But the study suggests consumers value veggies marketed as local even if they don’t look more appealing than non-local options, and even products where local varieties aren’t already expected to be superior, as with tomatoes, the researchers said.

“Demonstrating that consumers do value ‘locally grown,’ and that the seller gets latitude on price and appearance, are valuable selling points in getting distributors and retailers to take that risk,” Bjorkman said.

“Local” can be defined many ways, from grown inside a 30-mile radius to within the United States. The study defined it as “grown and available for purchase within a state’s borders,” the most popular definition among the top 10 grocery retailers.

The experiments asked ordinary consumers in upstate New York to inspect and sample three varieties of parboiled broccoli side by side, then submit bids by computer for how much they would pay per pound of each.

The study described the commercially purchased California broccoli as having a “dark-green, firm, uniform and domed head.” The New York broccolis, developed by Eastern Broccoli Project breeders and undergoing field trials, included a variety with a “light-green, flat, nonuniform head” and another “very similar” to the California product in appearance.

But the results were “substantially different” when the broccolis were labeled as grown in New York or California. Bids for both New York broccolis climbed to about $1.70 — slightly more than their California counterpart.

For the food retail and service industries, Gomez said, the results highlight the importance of communicating to consumers that a product is locally grown.

“Not only are they willing to pay more,” he said, “but the product tastes better and they look at it in a different way.”

The work was supported by funding from the Specialty Crops Research Initiative of the U.S. Department of Agriculture’s National Institute of Food and Agriculture.